Edwind Land, the cofounder of Polaroid, once said: “An essential part of creativity is not being afraid to fail.”  With that I’d like to imbibe my own two cents and tell you that an essential part of being a successful photographer is not being afraid to be creative.  In fact, all the photography gear and the most expensive cameras in the world won’t do you much good if you’re lacking creativity.  Creativity is essential.

The use of the imagination or original ideas, especially in the production of an artistic work.

Creativity does not look like everyone else’s photography.  Creativity doesn’t fit in a box.  Creativity isn’t a preset or a Photoshop action.  Creativity happens between our ears, it can be either learned or innate (something you are born with).  Whether or not you’ve been born with the gift of creativity you can lose it if you don’t use it.

There is no science in creativity.  If you don’t give yourself room to fail, you won’t innovate. 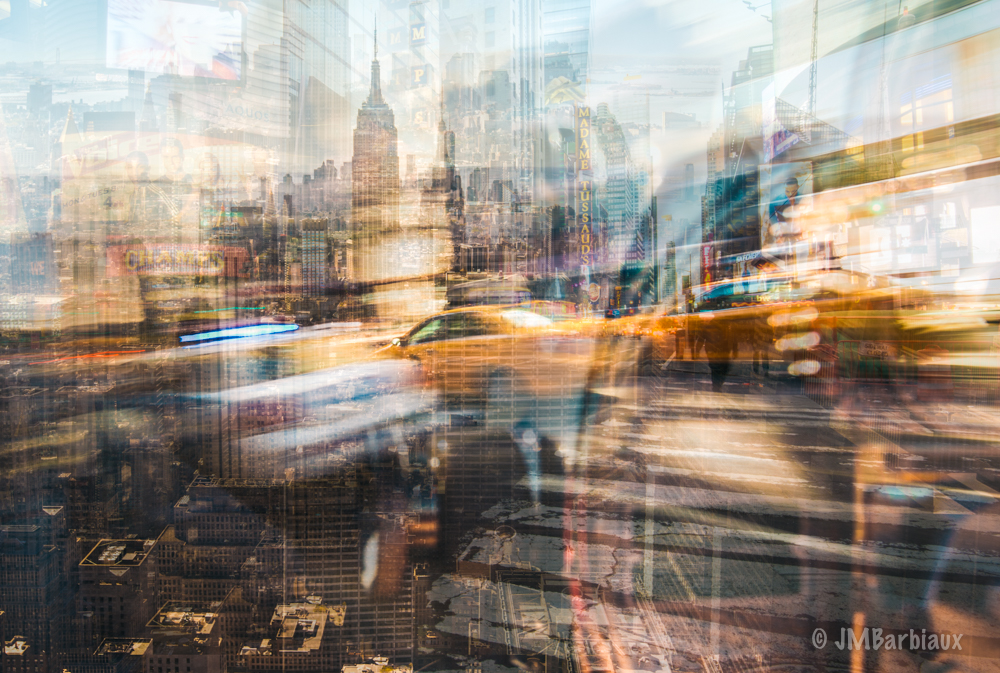 How To Foster Creativity

As the quote above explains, there is no real science to creativity so I believe the best way to develop and maintain creativity is to immerse oneself in it.  If you study creativity long enough you’ll recognize a recurring theme…  Acceptance of failure.  Some of the most creative people in history had this amazing ability to ignore their fear of failure and embrace the unusual.

Does this sound like your approach to photography?  Are you producing and sharing images that push the envelope or are you creating images that look like all the others?  Below are a few exercises to help you stretch your creative muscles and hopefully create some great photography.

Odd right?  Here we are talking about laughing in fears face and creating outside of the proverbial box and my first suggesting is to explore the ordinary.  Here’s the thing, if you explore ordinary long enough you’ll find that it’s actually quite extraordinary.  The image at the very top of this article is a rather boring looking skylight in my guest bathroom, but when you capture the image with the right light and then flip it on its side…

Creativity is putting your imagination to work, and it’s produced the most extraordinary results in human culture.

I have been really blessed to work with some of the most creative art firms in the world and I am so thankful that they put up with my “idea” emails.  I am always working on new ideas, pushing what can be done with a camera every chance I get, and when something resonates with me I will put together an “idea” email and shoot it off to one, some, or all of the art consultants I work with to see what they think.  Most of them are brutally honest and for every idea they like about five ideas fall flat.  Interestingly, I have never had anyone say “stop sending me these ideas”…   In fact, I’ve had quite the opposite response from some of them.

My point is this, it can be a little scary to share the ideas that form in the deep dark creative space between our ears.  If you think about it, it’s quite a vulnerable thing to do.  You’re putting yourself out there and saying “hey world, here I am, judge me!”  So you have to make a decision, thick or thin skin?  Are you going to be thin-skinned and get a bruised ego each time someone shoots down your idea or criticizes your efforts?  Or are you going to have a thick skin and accept criticism as fodder for motivation to continue to push until you can’t push anymore?  I vote thick skin, fearlessly create and leave yourself all out there.  It’s so much better to continually fail than to never try at all.  Don’t live half a life.

Note: You don’t have to do the same thing as me, it does not matter if you shoot professionally or not.  The non professional equivalent of my idea emails would be to simply publish your creative endeavors to social media, opening yourself up to others opinions.  I would strongly encourage you to cater to your creative whims rather than being a slave to likes and follows on Instagram or whatever new social media giant everyone is using at the time you read this article.

To consume, simply put, to take in other influence like other artists works, authors, etc., while creating is exactly what it sounds like…  Anytime you grab your camera, post process something, write something, draw something, etc. you are creating.  It’s important that you practice both.  One without the other is equivalent to treading water.

If you’re the type that learns with analogies then try this one: Consumption is like working out while creating is similar to using the muscles you’ve built from working out.  It’s important that during the consumption phase you aren’t only consuming your own work.  For some it can be tempting to read your own press clippings and appreciate your own favorite photographs but this won’t help you grow your creativity (in fact, it’s a quick way to plateau).

If you’d like to learn more about the benefits of a balance between consume and create you can check my article Consumption vs. Production – A Balanced Approach To Proficiency.  I recently took three months off of producing to spend that time-consuming (I still did the occasional photography project but I did not immerse myself in it).  This break was the longest I have ever taken since the passion of photography consumed my life and it was the most beneficial.  I can confidently say that my creativity is at an all time high right now.

Fear is natural, ignoring it is creativity.  You can’t buy creativity on Amazon and you can’t steal it from others.  The list above is a very abbreviated list of all the different things you can do to foster a healthy creativity in photography (or any discipline).  In fact, there is a really great book all about creativity that I reviewed a while back called Big Magic, check out the review here.

Please feel free to leave your thoughts in the comments section below and head over to Instagram to follow my work @PhotolisticLife.

Written By
John Barbiaux
More from John Barbiaux
Photos and Story Submitted by Dennis Doyle There are times as I...
Read More
0 replies on “The Most Important Photography Gear Is Free”