The Leica has been out for a few months now and the reviews are overwhelmingly positive.  I’ve had my hands on my copy of the M10 for a little while now and have been putting it through its paces.  This is significant for a couple of reasons…  First, I buy the cameras I review as opposed to getting them from manufactures in return for positive reviews (99% of early reviews you read have this type of arrangement).  And second, I take months to familiarize myself with the nuances of a camera before I report back to you about it so you can make an informed decision.  So what did reviewers miss?  What did they get right? 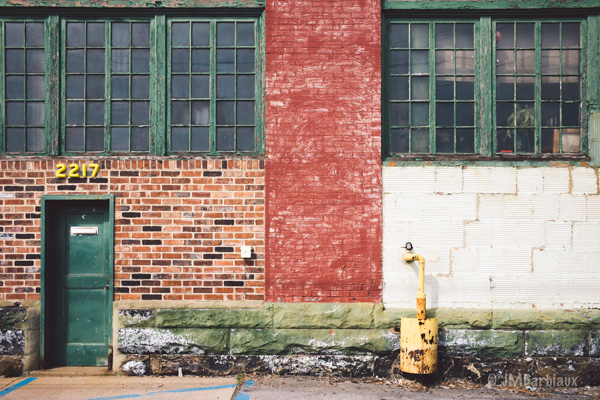 There is no doubt the low light capabilities and dynamic range have improved greatly over cameras like the M240 and M262.  I would even go so far as saying that they rival my Nikon Df and D810.  Really, the M10 brings Leica up to date as the M’s before it were released with inferior sensors and/or processors that felt as if they were many years older than the year they were released.  This win for the M10 means that you can zone focus with a narrower aperture later into the evening with even less light without worrying about blurry images from slow shutter speeds. 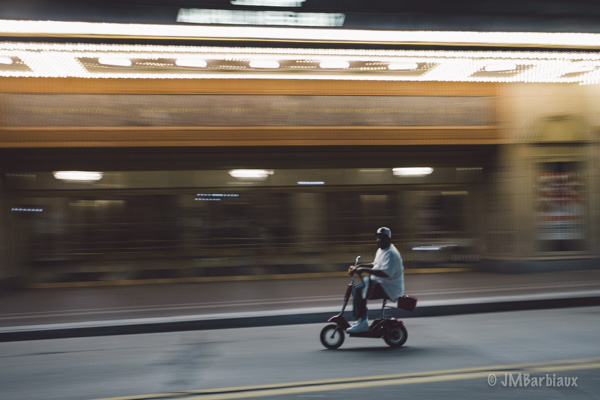 Depending on what reviews you read you’ll see everything from “I can make it a day and a half without charging” to “I lose twenty percent an hour by just leaving the camera on”…  This is a perfect example of “your mileage may vary” depending on your style of shooting.  If you are using an EVF or preview each shot you take you are likely going to run out of battery much faster, and I would recommend a minimum of three to four extra batteries.  If you are like me and rarely review images, rarely use live view, use the range finder as opposed to an EVF but leave the camera on the entire time you are shooting you’ll likely need two batteries to get through an entire day.  On the other hand, if you turn the camera off between shooting or use power saving where it automatically turns the camera off you can get much more time (but risk missing a shot as your camera takes a few seconds to snap to).

The manual says it takes a few complete discharges before the batteries will reach their full potential so I will update you with a more accurate battery review when I publish the full review (coming soon). 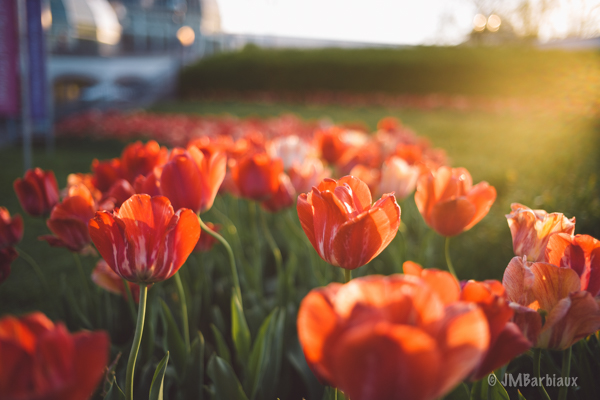 Depending on who you talk to, reports of better weather sealing for the M10 are out there but I’m still trying to confirm this.  I will update when I hear more.  In the meantime, I will be shooting with the M10 in heavy rain like I did with the M262 and report back to you in the full review to let you know how it fared.  Aside from that, the build quality is just about perfect.  If I had to pick something to complain about I would say the ISO dial seems gimmicky (I’m sure many will disagree).  I never had a complaint about the dedicated ISO button on the back of the camera and found that to be faster than (or at least as fast as) having to pull a knob up and turn to select the desired ISO.  Also, if I were designing a camera like the M10, which Leica has compared exhaustively to the M7, I would have designed the ISO wheel to look like the rewind lever from the M7…  It looks way better (obviously very subjective here, others may prefer the way it is).  Again, I have no complaints but minor things that I would change if Leica asked (they wouldn’t).

I shoot RAW…  I couldn’t tell you what the JPEG look likes from this camera nor should you care.  Sure, there are those of you that only shoot in JPEG and perhaps there are a couple of us who should.  But for the vast majority of us out there, if you spend well over $6,000 for a camera and handicap your image quality with compressed files then I feel like you’re missing one of the largest benefits of utilizing a tool like the Leica.  Why do I mention this?  I never really understood conversations about professional cameras color quality as RAW images have so much latitude that you could make your images just about any color profile you’d like.  With that being said, auto white balance works very well (again, doesn’t really matter if you’re shooting in RAW). 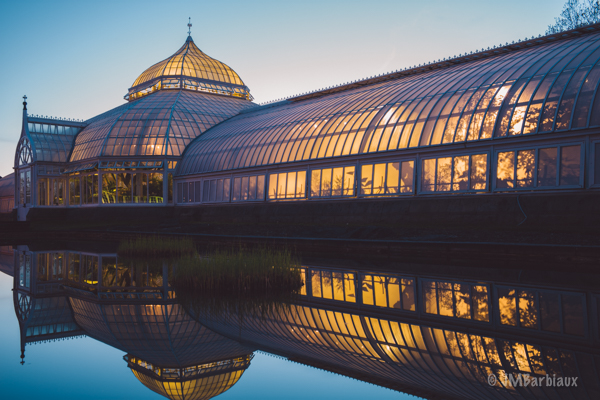 If you’d like to skip to the conclusion just scroll a bit further down and you’re good to go, otherwise I’d like to share my thoughts on some of the reviews I read (I read all the ones I could find on the M10).  Many of the reviews I read were excellent and written by professional photographers.  There are a handful out there that were written by folks who probably should not be writing camera reviews geared towards professionals.  The best way I could explain this is comparing it to a high school science student reviewing a rocket ship for astronauts…  They were that bad. 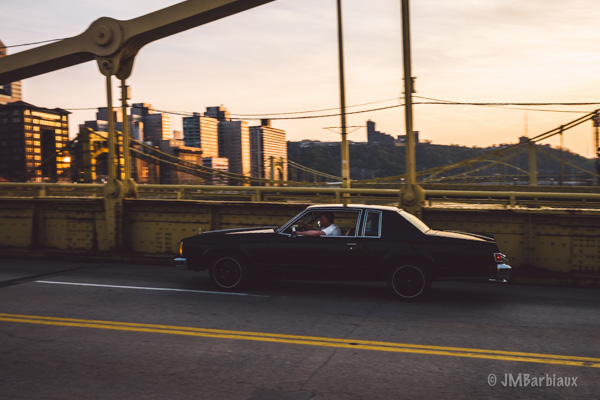 Using zone focusing allows me to catch shots like this without worrying about missing focus using an auto focus camera.  Pulling the camera to my eye I was 100% in focus instantly.

Zone focusing and hyper-focal distance focusing knowledge should be a prerequisite for reviewing a Leica, which is manual focus only.  Some of the reviewers from tech sites, not photography specific sites, had no idea what it is or how to properly implement it.  Many of those reviews ended with a conclusion that the camera is too slow or forces you to slow down.  In reality, when used properly, the Leica M10 blows my D810 and every other auto focus camera out of the water in regards to speed of capture (read: Say What You Will But My Leica Just Ate My Nikon D810’s Lunch). 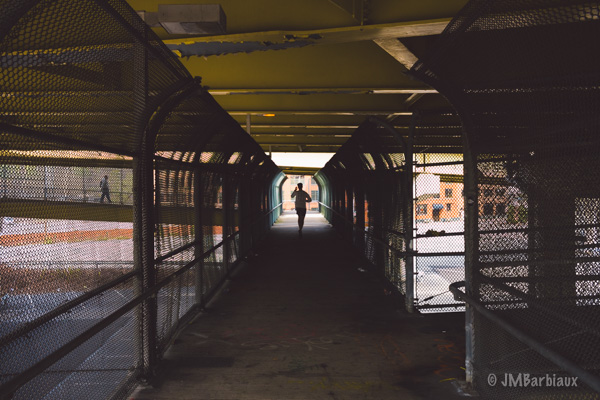 I think it’s important to mention that I use my Leica’s for paid work.  If I wasn’t earning money with them I don’t think I would find them a sensible investment.  Even earning money with them I always have to ask myself “is there a camera that does what the M does for less money” and to be honest…  If there were I would be writing a review about it right now instead.  I guess I’m saying that my feet are firmly planted in the “use the tool that works” camp. 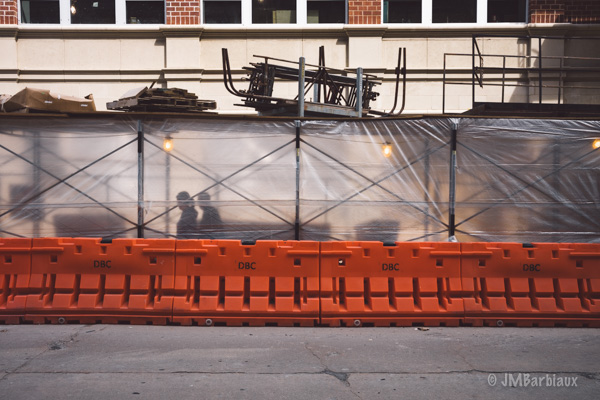 When you first use the M10 coming from other past M’s you’ll be amazed by the dynamic range and low light capabilities.  If you are coming from another professional camera like the D810 you’ll simply be happy you didn’t take a step backwards (in the past you’d have had to justify the step to M by saying kitschy things like “the limitations make me more creative”).

This M is slightly thinner than the M240 but I’m not sure it is really discernible in the hands.  Where you notice it the most is in the shorter battery life because they had to trim the batteries to fit in the narrower body.  Either way, it still handles the same as past M’s and you’ll want a wrist or neck strap to ensure you don’t drop your precious on its face.

Word is that Leica is raising the price of the M10 by about $300 in the U.S. so if you’re on the fence I’d suggest a decision by the end of April.  For me, it was an easy decision as I shoot in low light very often and any gain I can get in high ISO capabilities is a huge win.

Finally, check back or follow PhotolisticLife.com for updates as I will be posting a full review with many more details and sample pictures in the near future.  After that I will do my normal long-term review (typical 6 months to a year from purchase) to give you updates on any issues I may have run into or how the camera is holding up to heavy use and the elements.

Thanks for reading!  You’re welcome to leave your thoughts in the comments section below.

Written By
John Barbiaux
More from John Barbiaux
The greatest glory in living lies not in never falling, but in...
Read More
2 replies on “Initial Thoughts After Switching To The Leica M10”