Randyland is quite possibly the most artistic place in all of Pittsburgh.  Perhaps I should put it this way, art has a home in Pittsburgh…  It’s called Randyland.  It’s impossible not to draw a parallel between Randy and Pittsburgh’s Warhol (though I think Randy would give Warhol a run for his money). 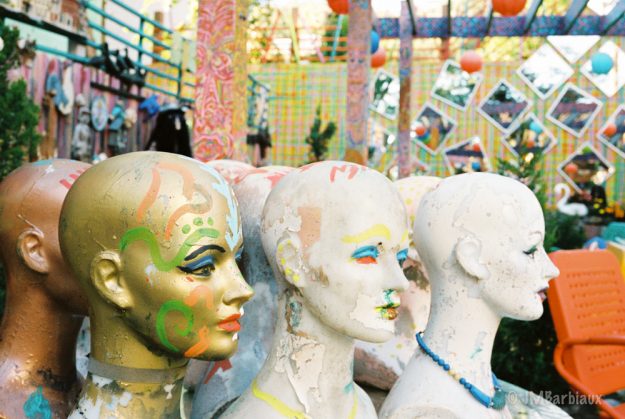 I photographed Randyland with a film Leica M7

lens.  Digital cameras don’t do Randyland justice…  This place was meant to be shot on film. 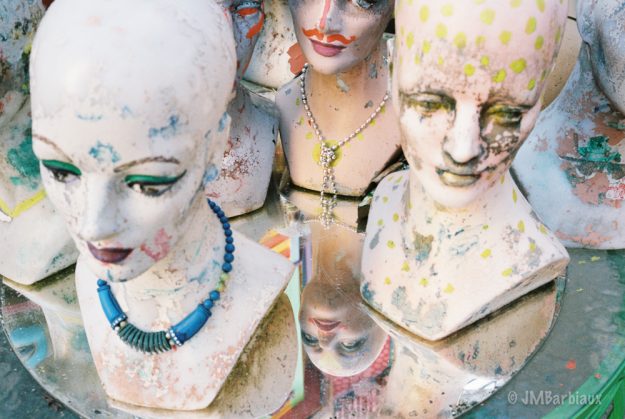 The first thing you notice when you walk through the side gate is the mannequin faces.  Initially I took a few shots wide open but decided that a larger depth of field was needed to emphasize the sensory overload (in a good way). 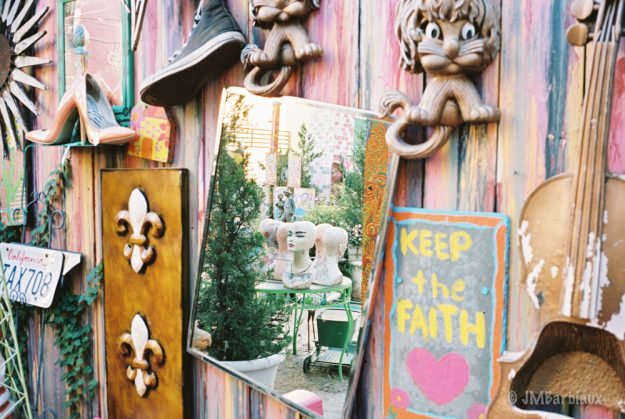 The very next thing that you notice is a wall of mirrors directly across from the side entrance.  This begs to be photographed but finding an interesting point of view proved to be challenging.  I finally settled on the image above and a lower angle that you see below. 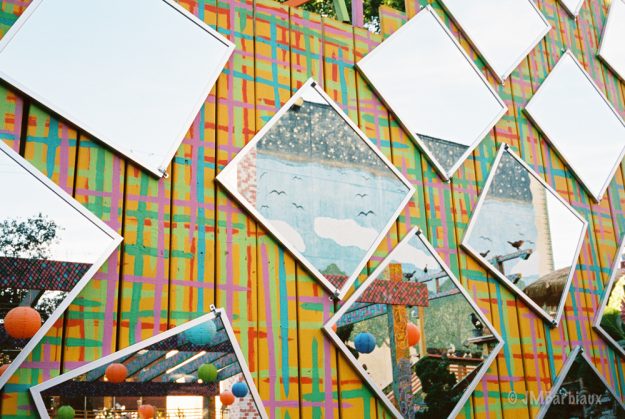 I know an image is worth a thousand words but just in case you aren’t seeing it…  I chose this angle because it made the bird paintings look as if they were actually part of the sky (to me) which is in the top mirrors since I was shooting up towards the mirrors. 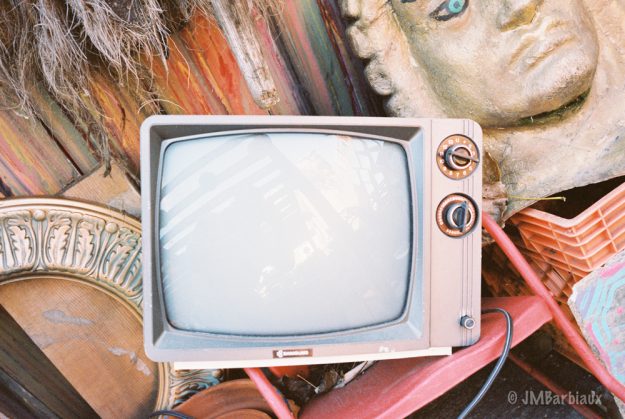 I’m a sucker for old televisions… 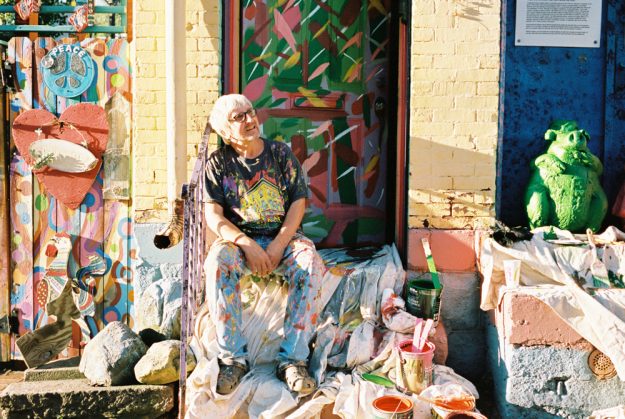 Randy was great…  He invited me in to see some of his other work and shared some of his life story with me.  If I had to describe him in one word that word would be Passion.  If you have not had a chance to check out Randyland I strongly suggest you do.  Until then, here are a few more shots… 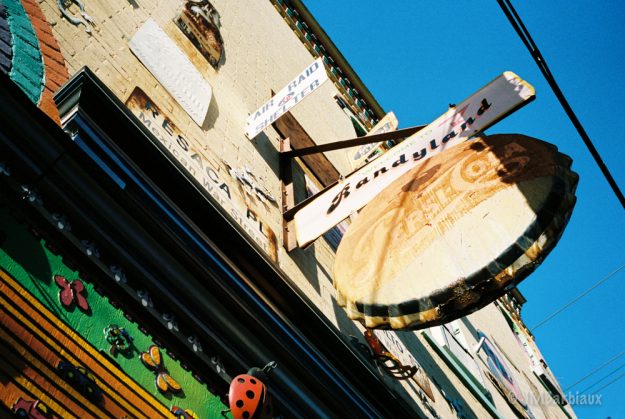 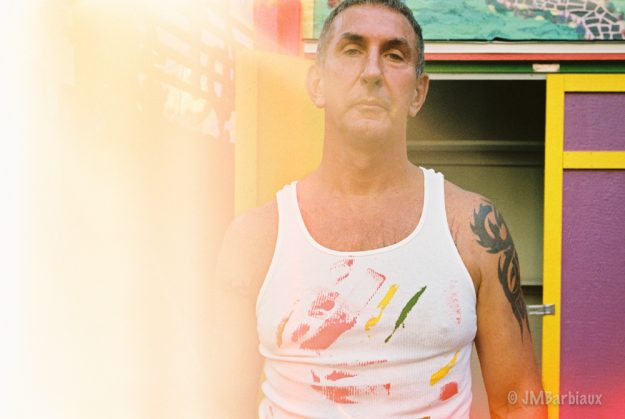 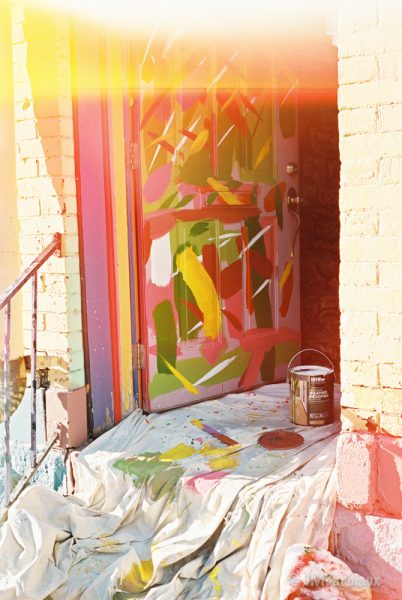 Feel free to leave your thoughts in the comments section below.  Thanks for reading.

Written By
John Barbiaux
More from John Barbiaux
If you have followed PhotolisticLife for a while you may know I’m...
Read More
3 replies on “Photographing Randyland – A Pittsburgh Landmark”