The rule of thirds.  Leading lines.  Reflections.  The list of composition builders goes on and on.  The truth is, any photographer can use any or all of the rules and still not come up with great images.  Why is that?  The fact is, you could have the best composition in the world but if the content is boring you’ll have a technically correct boring photograph.  There is a balance that must be struck between content and composition for a photograph to stand out and be memorable…

The equation isn’t as simple as adding or multiplying a few numbers…  No, there are subjective parts to this equation and there is no photography authority that can definitively tell you whether your image adheres to some secret checklist of perfection.  Social media clouds the water even further with the ability for photographers with large amounts of followers to share mediocre shots and cause followers (in every sense of the word) to replicate their style which in turn causes the old “Emperors New Clothes” syndrome.  Consider the brief moment when HDR was all the rage.

Emperors New Clothes – a fairy tale by Hans Christian Andersen about an emperor who pays a lot of money for some new magic clothes which can only be seen by wise people. The clothes do not really exist, but the emperor does not admit he cannot see them, because he does not want to seem stupid. (Longman Dictionary Of Contemporary English)

The best way for me to, well, illustrate this point is to literally illustrate it.  I spent some time photographing a popular water fountain in Pittsburgh on a hot day.  Every city has at least a few areas where the settings are perfect for interesting subjects and composition to combine, this is one of those areas.  I wanted to create a series of photographs using different vantage points with a similar subject.  Luckily, this little boy was having a great time and ignored his parents attempt to pry him from the fountain. 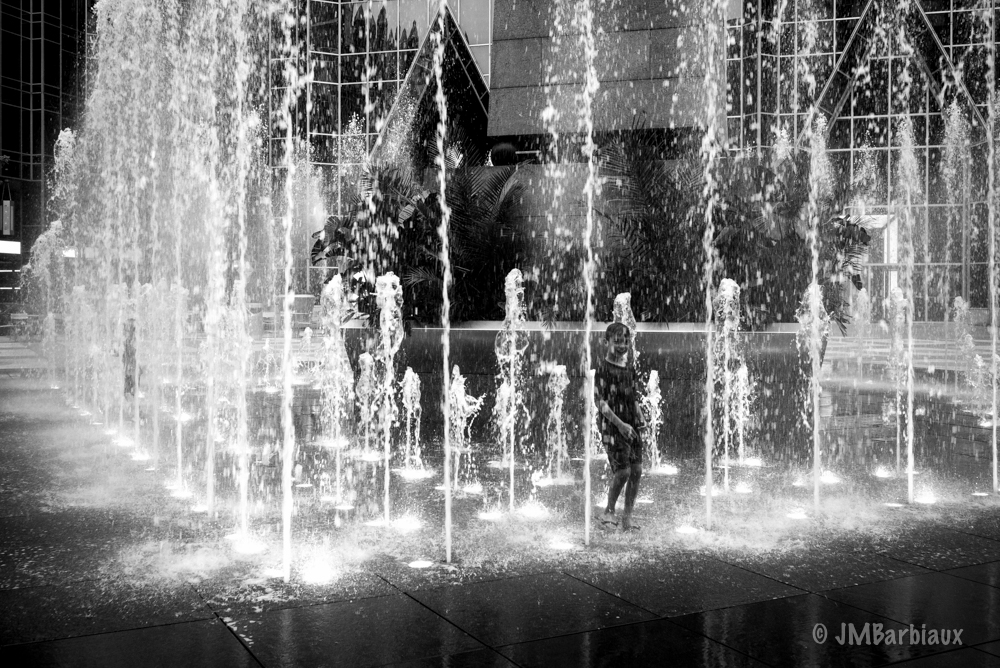 In the image above, for me, the composition of the fountain is perfect.  The subject matter is decent but the placement of the boy is not ideal, there is very little contrast between him and the center piece of the fountain. 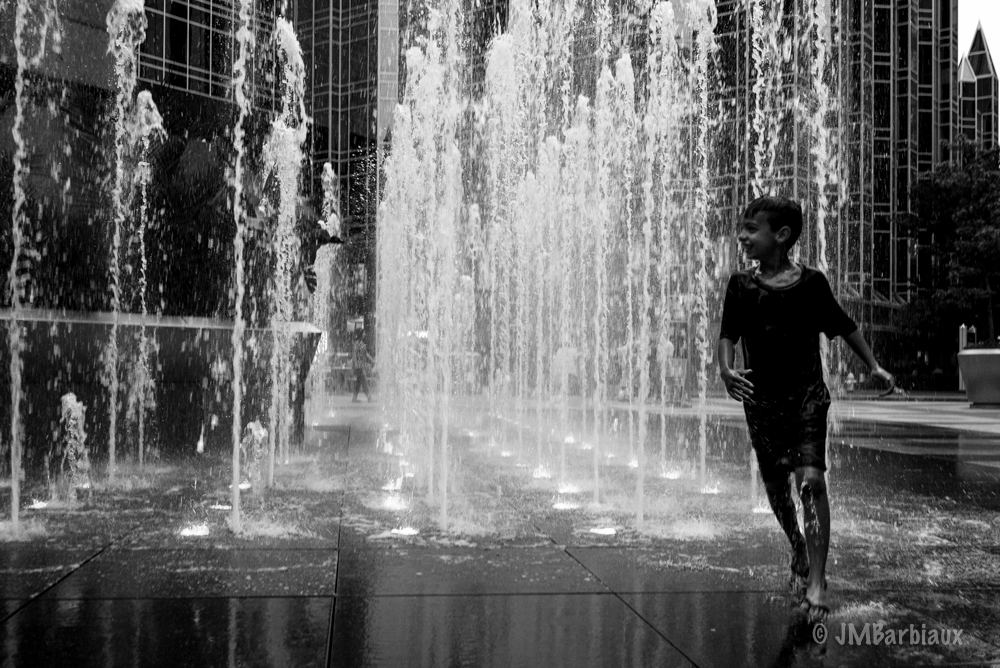 I walked to the other corner of the fountain and waited.  I knew he would run by as he had been doing circles.  The composition of this image isn’t nearly as good as the one above it but I feel that the content balances it out.  The boy smiling and his feet splashing in the water make for a fairly memorable image.  I also wanted him to be closer to my lens.  Either he would have to run closer to me, unlikely, or I’d have to move closer to him (also unlikely as I was already getting splashed by the fountain).

This image is very similar to the one below but the subject isn’t in place yet.  There was more water in front of the boy than I wanted, the light reflecting off the water was causing the boy to have less contrast than what I visualized.  The image below was taken just seconds after this one. 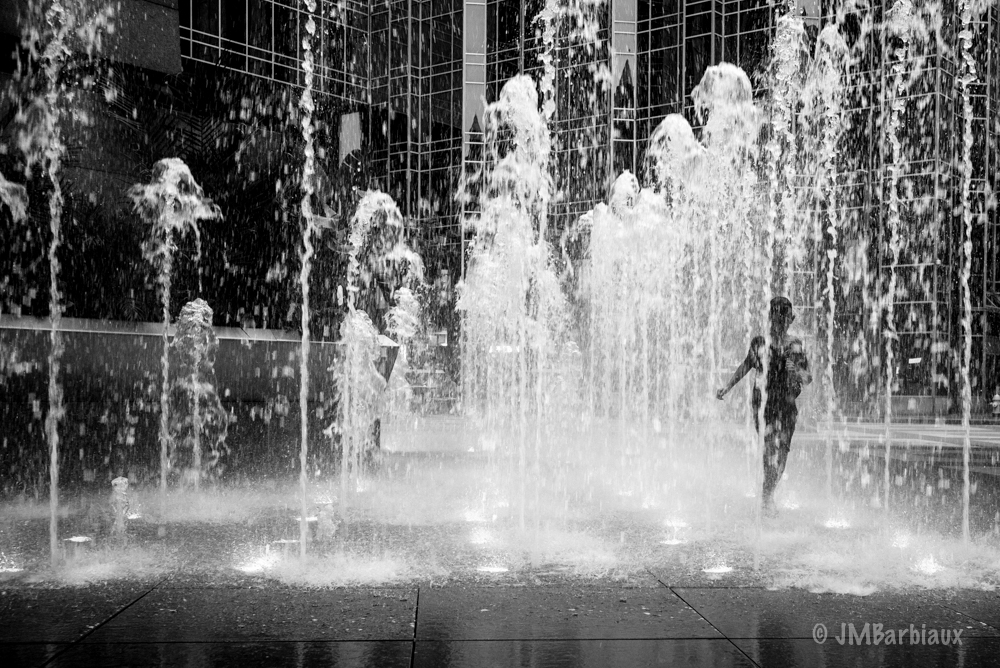 Finally, this is the image I settled with.  Though I would have preferred the composition from the first image where the fountain gives the photo more depth, the interest level of the subject in the image directly above outweighs its composition making it (to me) the stronger photograph.

The images in this article were taken using the Leica M262 and Leica 35mm f2:

My goal for this article is that you break away from simply trying to drop your subjects into the cookie cutter photography rules that sometimes work and sometimes don’t.  I’d like for you to build your own style that balances great subject matter with quality composition.  The better the subject matter the less you need to lean on the traditional rules of composition and vice versa.  Photography professors may bulk at this next statement but I believe how the content in your frame is arranged is of far less importance than the content itself.

Written By
John Barbiaux
More from John Barbiaux
A rolling stone gathers no moss, time and tide waits for no...
Read More
One reply on “The Balance Between Composition And Content – Street Photography”