The CES, or consumer electronic show, is an opportunity for businesses big and small to showcase their new products and hopefully get lots of media coverage in the process.  Companies like Nikon take full advantage of the great media coverage by releasing new cameras, lenses, flashes, etc. at shows like this.  Speaking of which, here is a short list of some of the photography related products that have been announced so far in 2016: 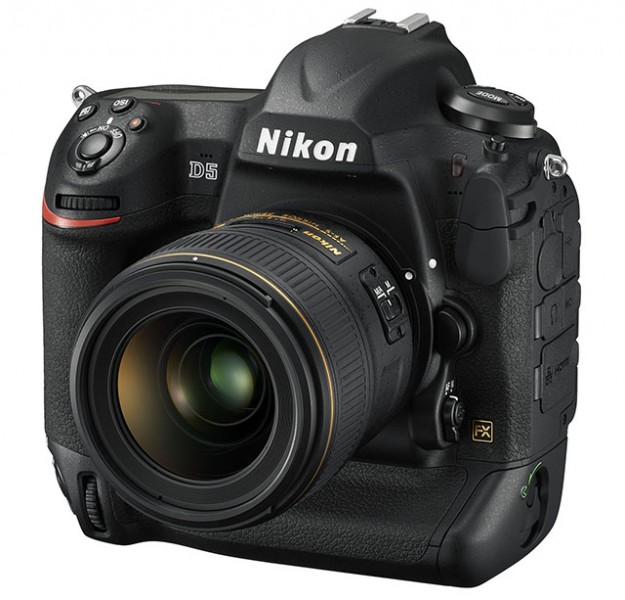 The newest flagship camera for Nikon is the 20.8 megapixel CMOS sensor wielding beast of a camera capable of shooting up to 3,280,000 ISO.  Whether images will be usable past ISO 12,800 is yet to be seen.  Don’t get me wrong, I’d be willing to bet this camera will take the title of worlds best camera in low light once it’s released in March of 2016.  What’s the going price for a Nikon flagship these days?  $6,500.

The D5 is said to have the only dedicated AF processor (Nikon) with 153 autofocus points covering the majority of the frame.  99 of the 153 AF points are cross-type.

Something new for a Nikon flagship camera, the D5 sports a built-in 1000 Base-T 400MBps Ethernet connection for transferring your photos more quickly (1.5x than with the D4s according to Nikon).

You’ll be able to pick up two separate versions of the camera, either a dual XQD card or dual CF card monster.  Pick your poison. 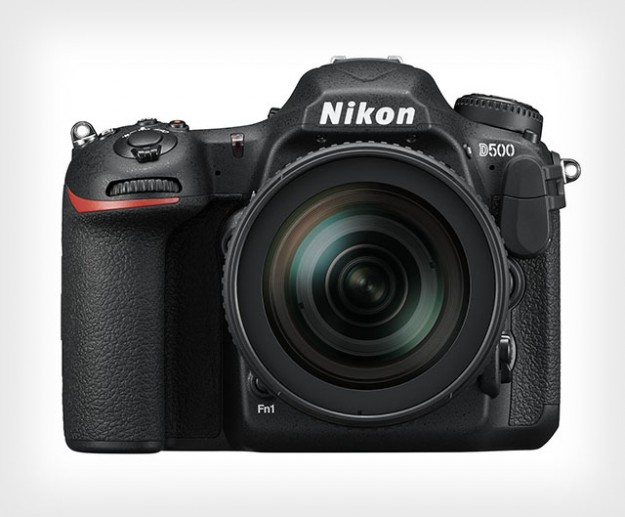 Here is something interesting, a crop-sensor (DX-format) camera with “pro-level” features.  The camera packs 20.9 megapixels and the same new EXPEED 5 processor as Nikon’s flagship D5.  Nikon says this camera is ideal for wildlife and sports photography because of its cropped sensor, speed, and lightness.  They are quick to remind you that if you put an FX lens on a DX body you increase how far you stand from your neighbors window as you peep in…  Nikon says that using the Nikon 200 – 500mm f/5.6E is similar to shooting with a 350 – 750mm lens on an FX body.

The native ISO range of this DX body is 100 – 51200, it will be interesting to see how much of that is usable.  DX cameras are fighting a battle with their mirror-less counterparts, in recent years mirror-less cameras like the Olympus OMD series have taken and eaten DX cameras high ISO lunch (that just means mirror-less had passed crop-sensor cameras in low light or high ISO capabilities).

The D500 also shares the same 153 point AF system as the D5 and can shoot 10 fps…  Now you can make it rain kitten pictures on Instagram all day long.  All joking aside, with the speed and rugged build of this camera (it’s got a magnesium alloy top and back as well as the same weather-proofing of the D810) I think Nikon has seated itself comfortably in the best crop-sensor camera for the money.  How much money?  You can pick one up in March for $2000.

It’s worth noting that the D500 will be able to shoot 4k video at professional standards.  Things like auto ISO smoothing, in camera 4k time-lapses, and ability to send to card as well as HDMI output simultaneously make this a serious video camera. 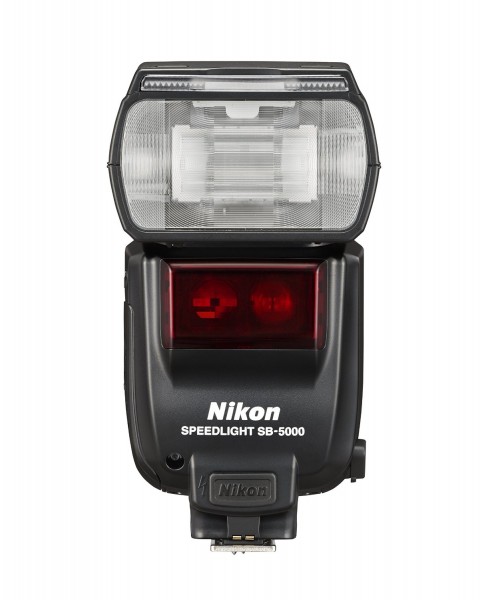 Most notably, the SB-5000 Speedlight is the first portable flash for Nikon that utilizes a radio frequency as opposed to infrared technology.  What this means is that you won’t need a direct line of sight between you and your flash, you could set this flash in another room (up to 30 meters away), perhaps to light through a window from outside, for creative lighting. 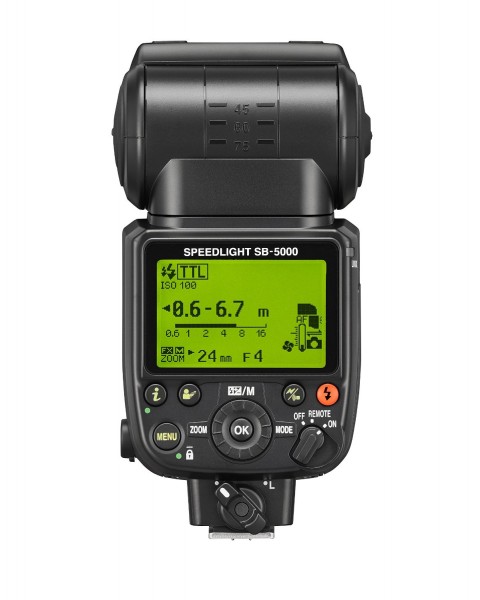 I’m primarily a natural lighting type of guy but I have to admit, this SB-5000 has me thinking of giving it a try.  For more information, and there are lots more, and to pre-order please check it out on Amazon

There were plenty of other photography related announcements but these were the most interesting ones I found.  Keep tuned to PhotolisticLife and I’ll update you if I see anything else life altering.  Enjoy!

Written By
John Barbiaux
More from John Barbiaux
Circular Polarizers Which filter do you leave on your camera the...
Read More
0 replies on “New Photography Gear Announcements CES 2016”