Would you consider your iPhone a serious camera?  There are some amazing street photographers who only use their iPhone, it’s really quite impressive…  I’m not one of them.  I was recently cleaning out my iPhone photo albums, doing the annual purging where I delete everything that doesn’t have sentimental value, and I thought instead of simply deleting everything I would share some of those images with you. 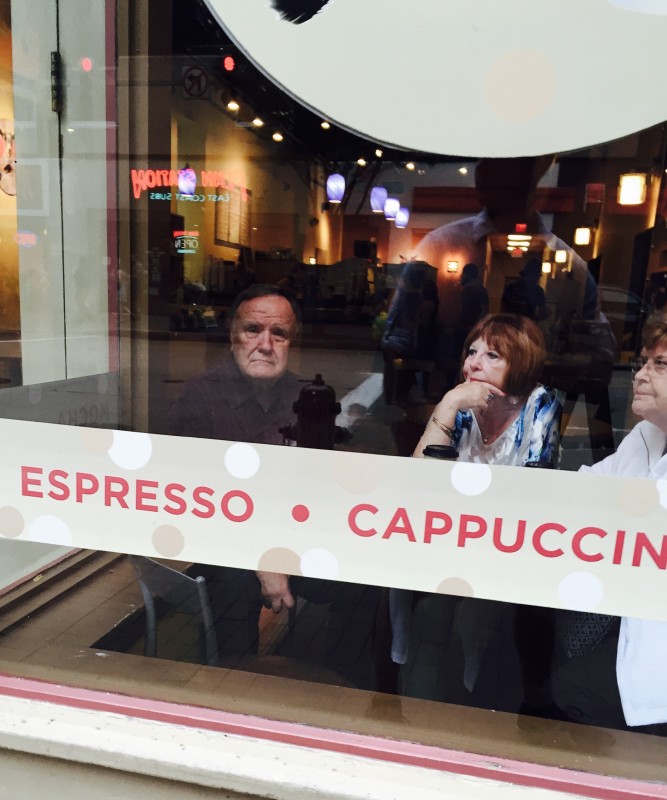 I’ve never really taken the iPhone camera seriously, typically I’ll only take shots like these if something catches my eye and I want to see if it would work in a photograph or not.  These photos were destined to be deleted. 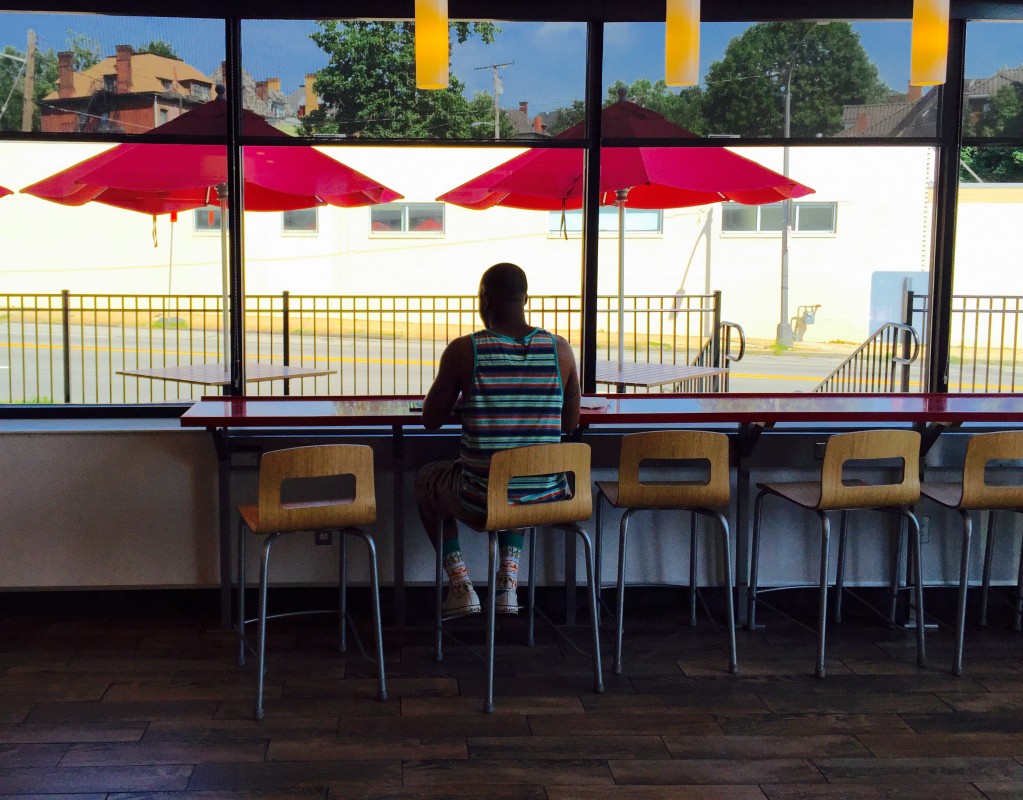 The images you see here were all edited right on the iPhone, I suppose none of them really merited an import to Lightroom in my opinion. 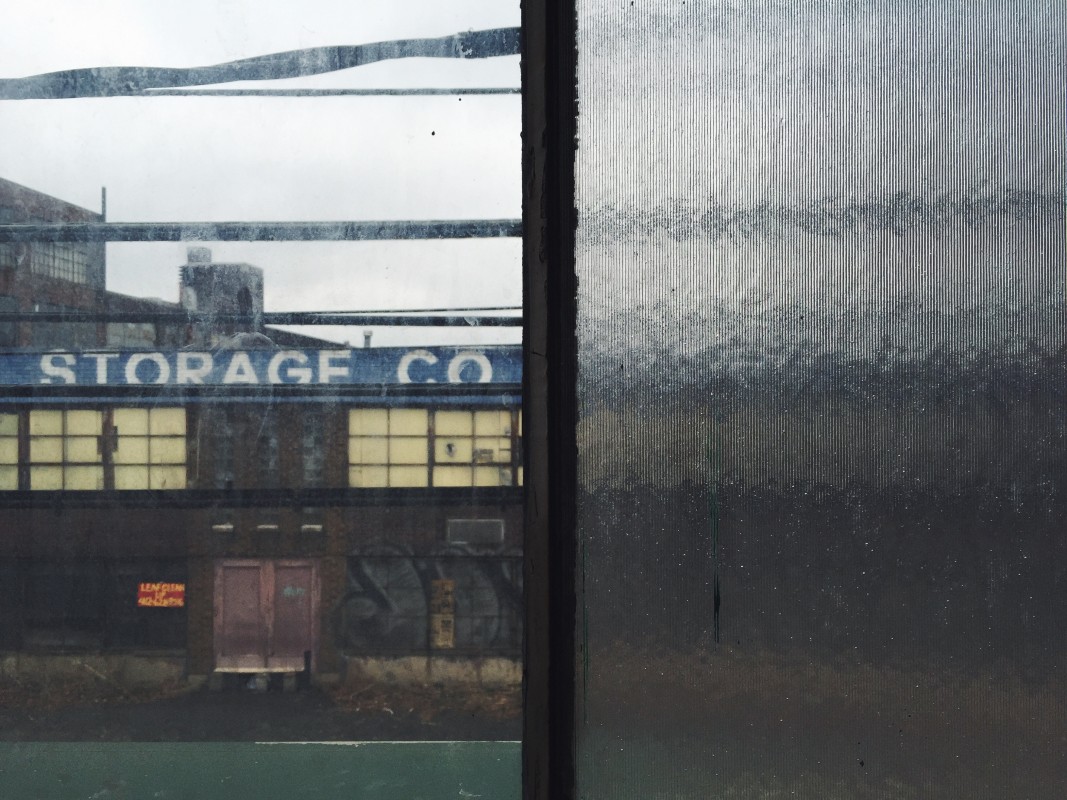 I never really had much appreciation for iPhone photographers until I tried to take some a few serious shots with my own phone…  The images lack the sharpness characteristic of a more professional DSLR or mirrorless camera. 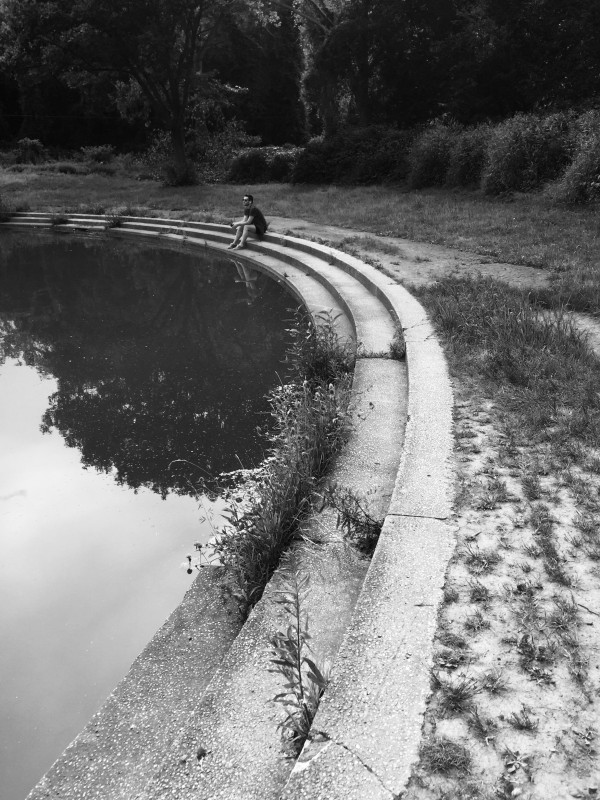 I can see how using an iPhone would give someone a huge advantage with candid street photography though.  You can simply pretend you’re writing a text, following a map, or playing Angry Birds all while stealing their soul with your camera. 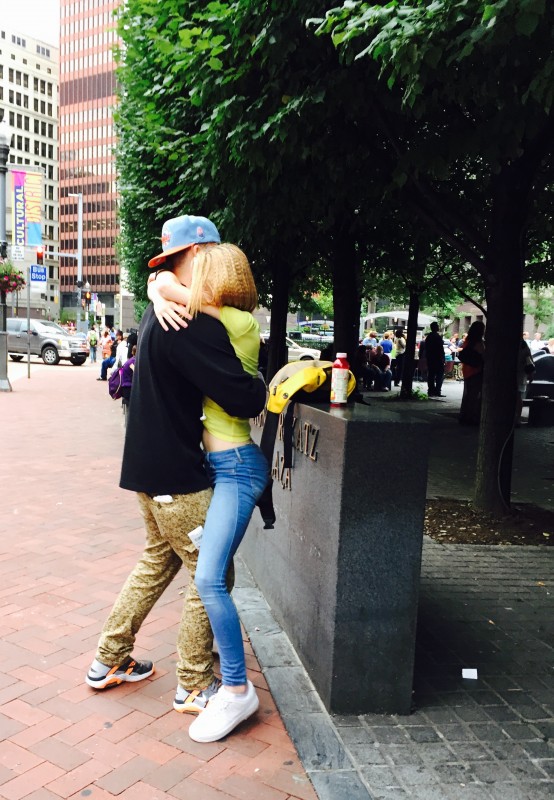 The challenge of shooting with an iPhone is exciting, but once you start looking closely at your images there is a bit of a reality check in relation to dynamic range and image size (both are rather anemic).  The worry that I would have is that I came across a once in a lifetime shot and botched it because all I had was my iPhone.

I know, I know, you’re probably thinking “well at least you captured it on a camera, the best camera is always the one you have with you…” and you’re right.  Unless of course, you had a better camera with you…  Then the best camera you have is actually the one that is better than the iPhone (usually my Fujifilm X100T

if I want something small and discreet). 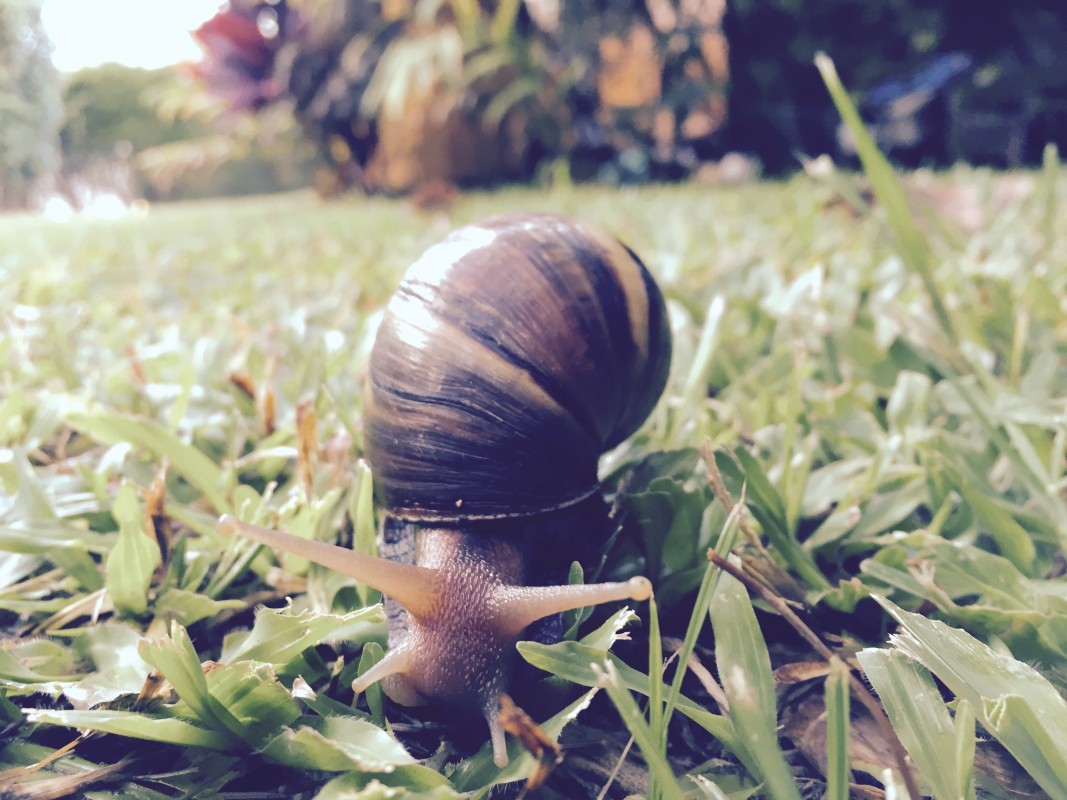 There is no rhyme or reason with these photographs…  They just happened because I was either bored or saw something that caught my eye and didn’t have any of my other cameras with me.  That is the beauty of it though, I’d have never taken these photographs without my iPhone camera on me. 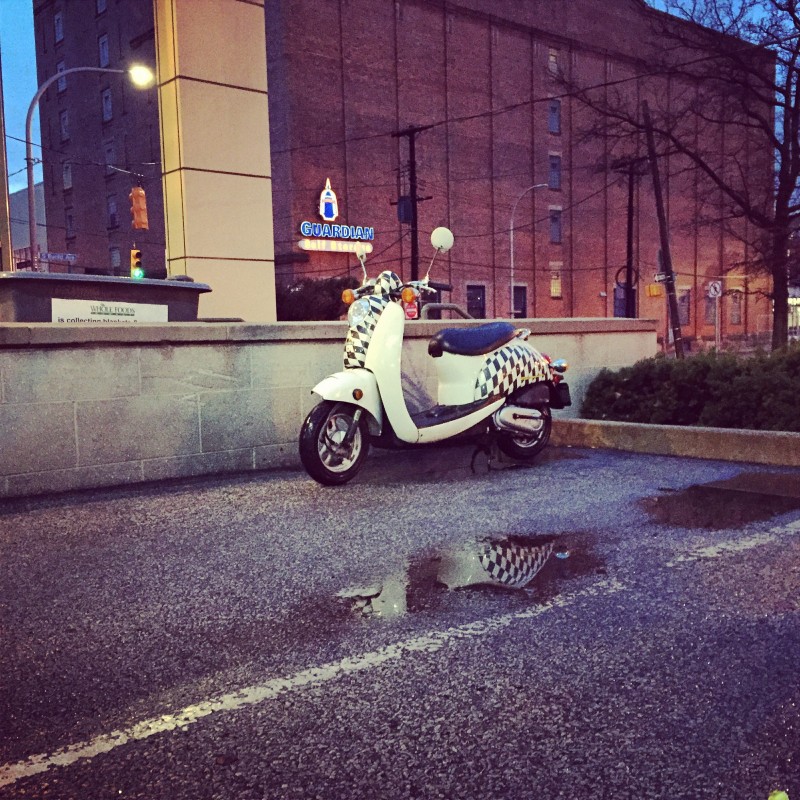 The shot below is a panoramic image, click it and it to see the full size rendering.  Everything here was taken and processed on the iPhone, I only say that because they are images I would not normally share with the world because their quality is not stellar.  You can see weird light discrepancies in the sky where the iPhone’s algorithm tried to blend things a bit too much.

Below is a good example of how hard you can push the iPhone camera, it was rather dark and when I edited it on the phone I exposed the shadows as much as I could. 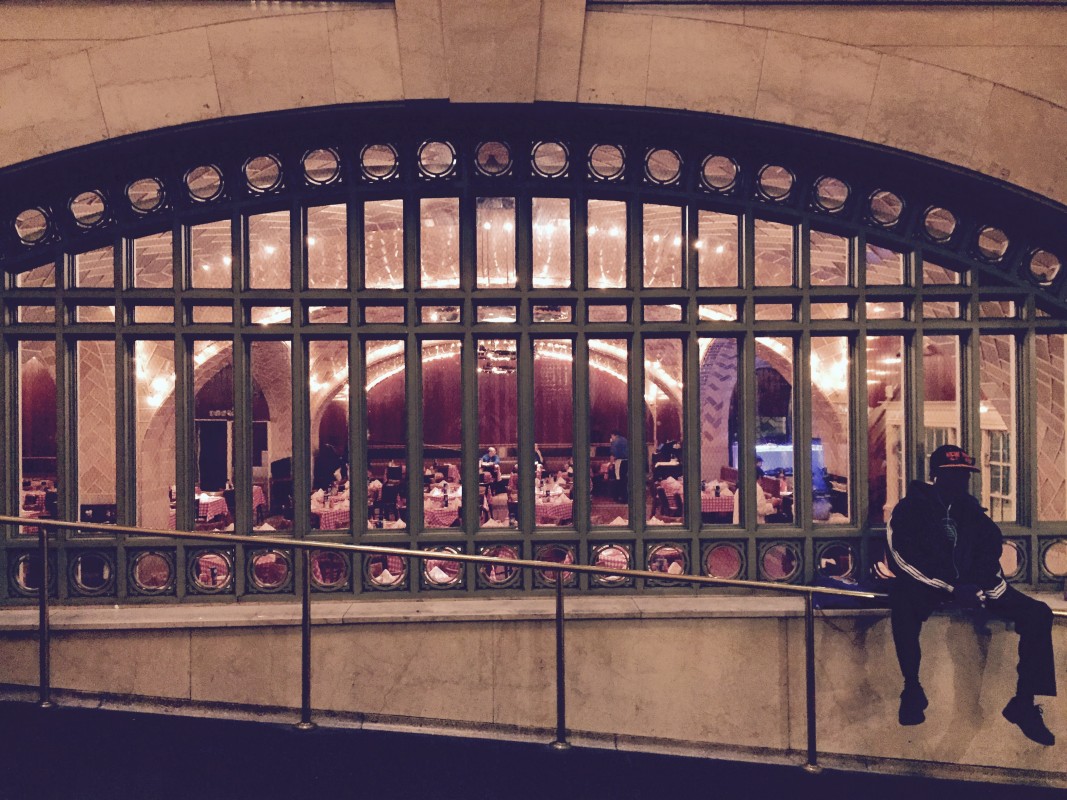 Found the family in the image below making the display area in Ikea their actual living room…  Some of the photos I take on my iPhone happen purely because something amuses me. 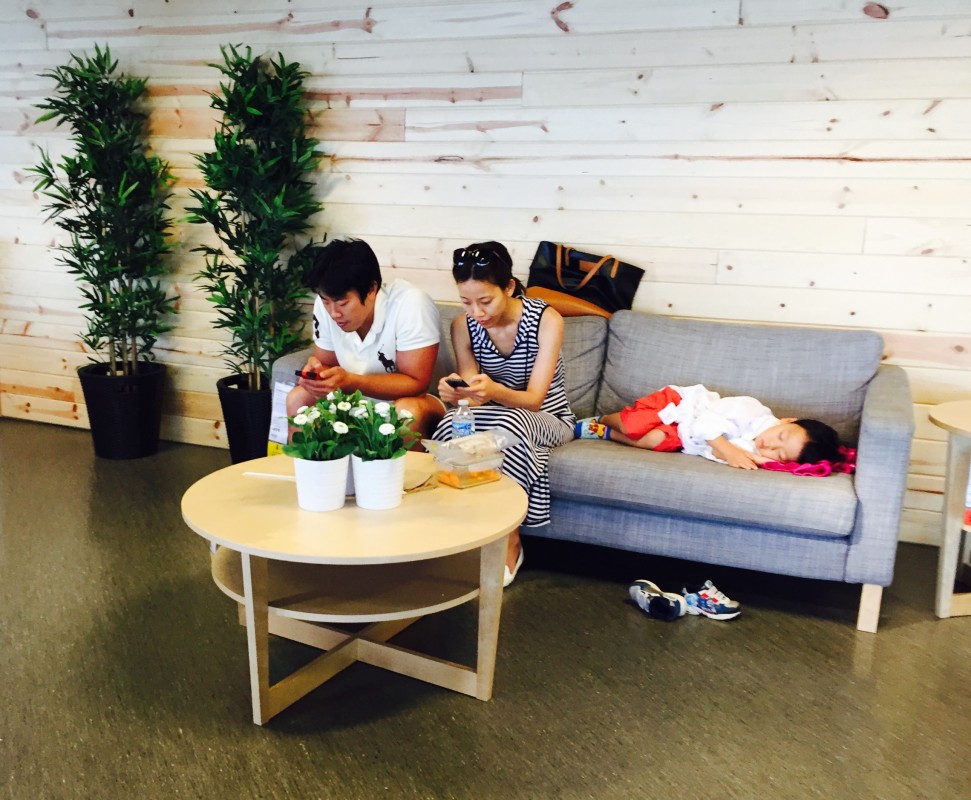 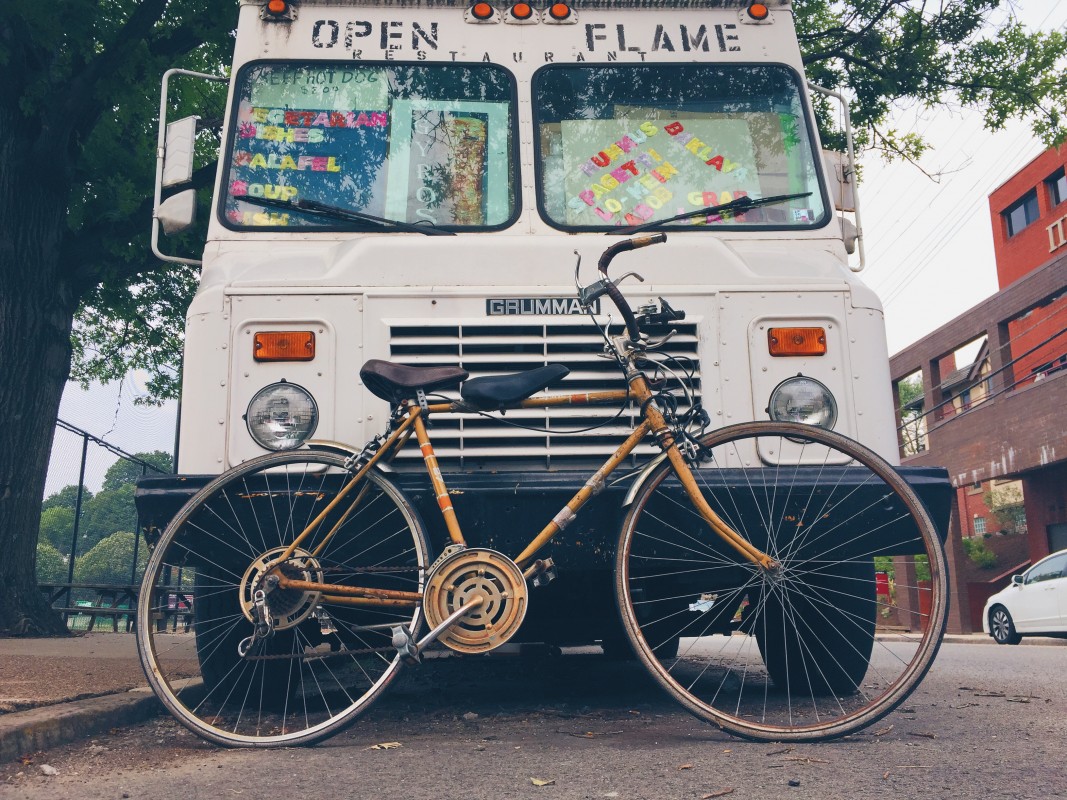 The shot above was taken as I was riding my bike through Oakland, Pittsburgh with a friend of mine.  We stopped to see a number of food trucks that were waiting for move-in day for the college students.  This is just another example of a fun shot that would not have happened without my iPhone camera being always with me. 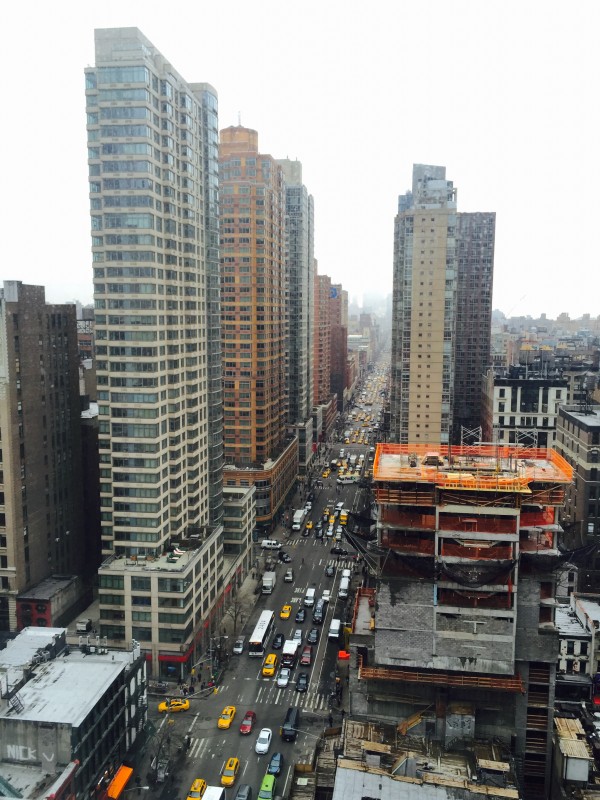 I did some street photography in Chelsea, NY earlier this year and snapped this quick shot from our room…  Eventually I set up my Nikon Df

but I never really got anything noteworthy from this spot. Often it’s not the camera but the photographer… 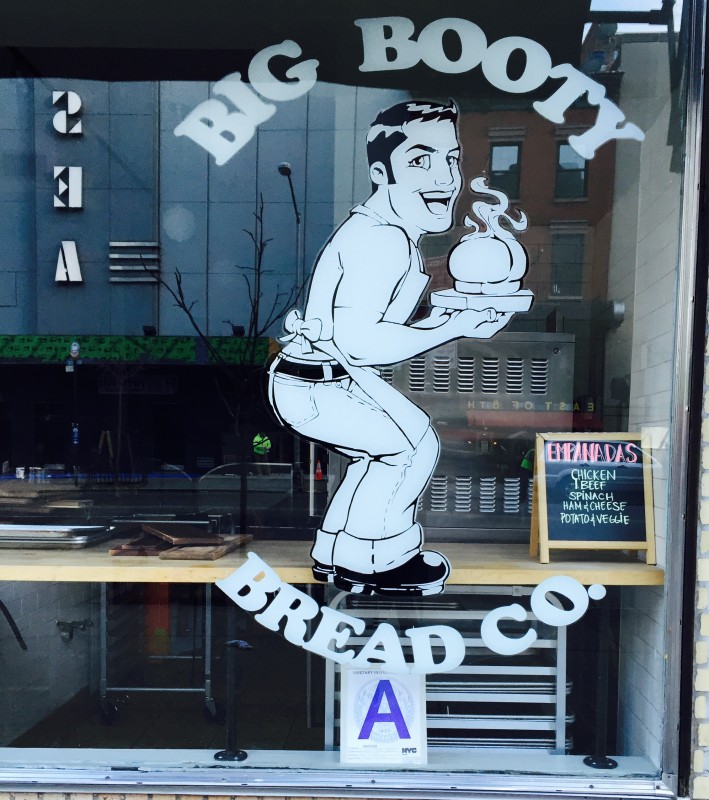 Only in Chelsea, NY… 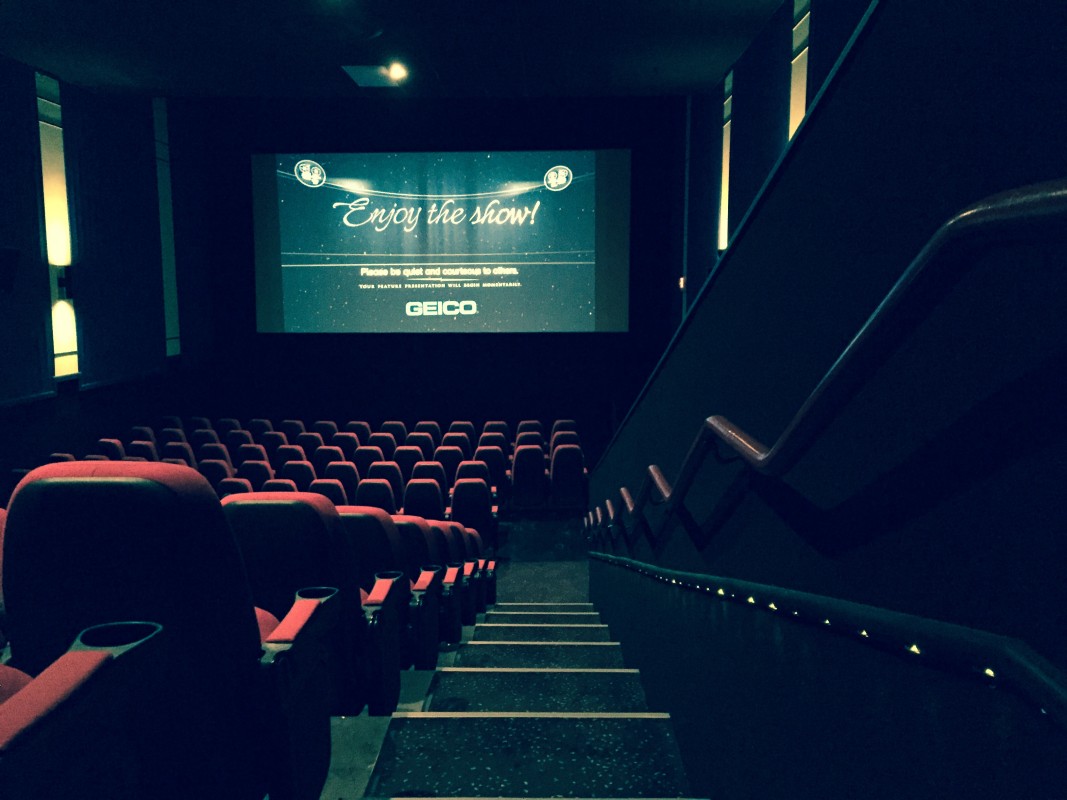 After writing this article and reviewing some of my old iPhone images I have decided I will start a series called My iPhone Camera Roll, a glimpse at the more personal, less curated images I take.  I’m a firm believer of only putting your best work out there for the world to see but I’ll make an exception for this series.  Perhaps by knowing I’ll be posting them it will force me to push myself to improve with this camera.  Besides, constraint breeds creativity.

I’m intrigued by the challenge of taking photographs with a smart phone, mainly because so many people think the way I did…  It’s a waste of time.  After seeing the amazing iPhone images that some of the readers added to the DecisiveShot Flickr Group I stand corrected.  Perhaps I’ll take some time and see what these tiny little phone cameras are capable of.

Written By
John Barbiaux
More from John Barbiaux
If you aren’t taking advantage of your cameras histogram then you are...
Read More
0 replies on “A Glimpse At My iPhone Camera Roll”