Taking advantage of DOF, you can isolate your subject against a busy background very easily.  DOF, or depth of field, is the area of a photograph that is rendered in focus.  You can alter your depth of field by adjusting your aperture, a smaller aperture (higher f/number) will render more of the photograph in focus while a larger aperture (lower f/number) will result in a smaller area of the photograph being in focus.  Confused yet?

The image below is the scene with a narrow aperture or high f/number (f/9 to be exact).  Notice how the flowers front and center, my intended subjects, don’t really stand out against the colorful background. 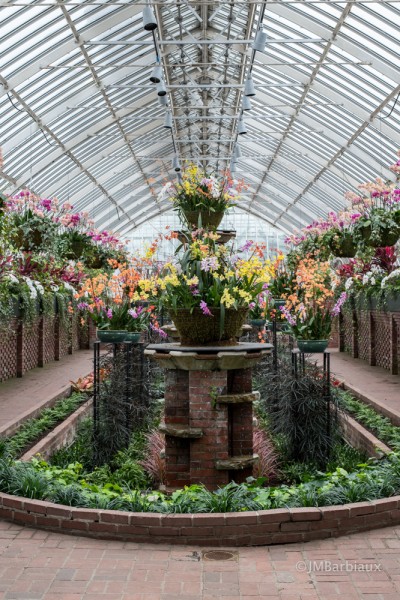 Because the aperture was so narrow the depth of field was large, lots of things were in focus.  The flowers in the front just sort of blend in with everything else and it’s hard to tell what was intended with this photograph.  It looks like a snapshot of a bunch of flowers. 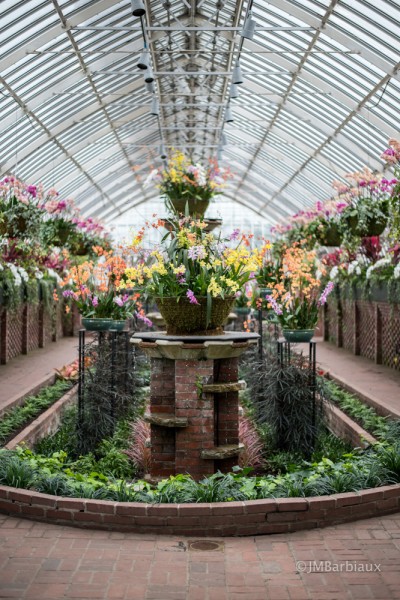 Knowing how to manipulate your shutter speed, aperture, and ISO to create deliberate images is paramount to becoming a great photographer.  Practice isolating your subjects, whether it’s a flower, a single face in a crowd, or a tree in the forest.  You can share your success with us through the Facebook Page.

The images on this page were taken with the Nikon Df

Written By
John Barbiaux
More from John Barbiaux
Publishing your photographs can be as simple as uploading it to Facebook...
Read More
0 replies on “Isolating Subjects With A Busy Background”