The E-M5 Mark II was announced and is available for pre-order on Amazon.com here

.  It’s selling for about $1,100 and ships in March.  Just like the original E-M5 the camera will come in either a retro black and silver or a more discreet all black model.

By using the Amazon links in this article you are supporting PhotolisticLife.com without paying any more to Amazon.  Thank you!

Apart from the sensor the camera is a new, impressive, beast all together.  There is a new LCD screen that swivels all around, the body is a little more robust (that was one of my complaints in my review of the EM5), the 5-axis image stabilization is improved to 5 stops, it has the ability to shift the sensor for high-resolution 40MP still images, and is rated to survive higher and lower temperatures than the original EM5. 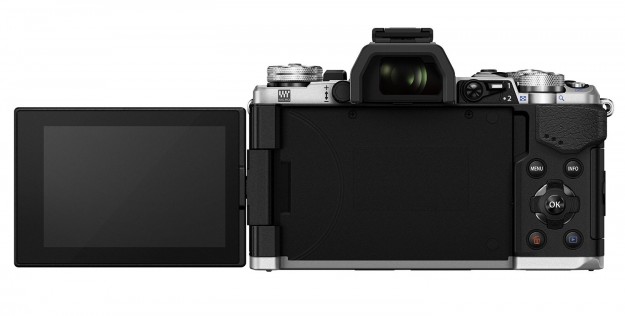 The EM5 Mark II also comes with a host of new video controls, like the ability to choose your frame rate.  The Mark II records 1080/60p at bit rates of up to 77Mbps, supports focus peaking, clean HDMI output, and an external mic.

The external flash can now be adjusted to shoot straight up which is a huge plus, you can aim it at the ceiling to soften the light and better photos.  I know that’s not life altering but I thought it was great insight on Olympus’s part.

Here is a video of the EM5 Mark II in action from the folks over at theCameraStoreTV:

I think the camera makes a lot of sense if you are already invested in the Micro Four Thirds lens system and looking for the greatest and latest body.  The ability to take 40MP images is what peaks my interest the most however if you watch the video you’ll notice if anything moves while it’s creating the “medium format” image you will see discrepancies in the final image (like the steam coming from the buildings in the image). 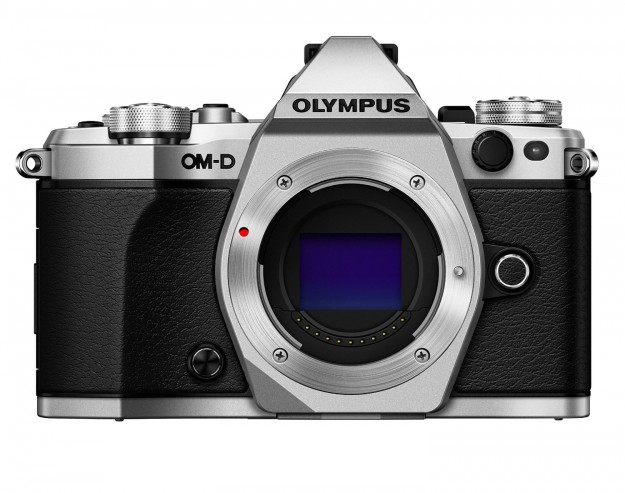 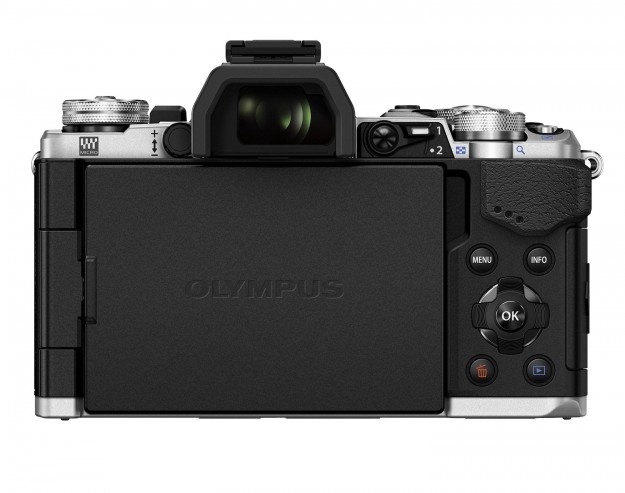 Without actually using the sensor shift technology I’m wondering if it’s useful.  I imagine your options are fairly limited unless you’re doing still life in a light box or studio.  If you photograph landscapes and the wind blows you’re risking that all of your leaves will look cut in half and misplaced.  Shooting the night sky?  Unfortunately, the universe is in motion so who knows what you’ll end up with.  I think that if medium format type file sizes are what you are after I’d save up and purchase something else.

The ability to create large image files aside, the camera looks like a great addition to anyone’s workflow and I can see a lot of professionals jumping on board.  The camera should be released in March and you can look for a more comprehensive review at that time right here on PhotolisticLife.com.  You can follow us by entering your email in the box on the right (labeled subscribe) or head over to the Facebook Page and Like us there.