Dodging and burning are not exclusive to pyromaniacs, it’s used in photography quite a bit with (mostly) professionals and pro-enthusiasts.  If you haven’t taken the time to familiarize yourself with these techniques then I’d tell you you’re missing out and something that could really impact the quality of your photographs.

As you can see, I exposed for the sky to try to capture what little detail was there (the small cloud formation to the right of the mountain and directly above it) causing the rest of the image to be underexposed and flat.

I’ll take you through some basic dodging and burning in the photographs below.  The first thing I would do to this photograph is adjust some of the general settings like exposure, highlights, and shadows to create a good starting point.  For this shot I increased to the exposure to +1.02, decreased the highlights to -100, and increased the shadow slider to +24.  Now it’s time to use the brush and burn the sky. 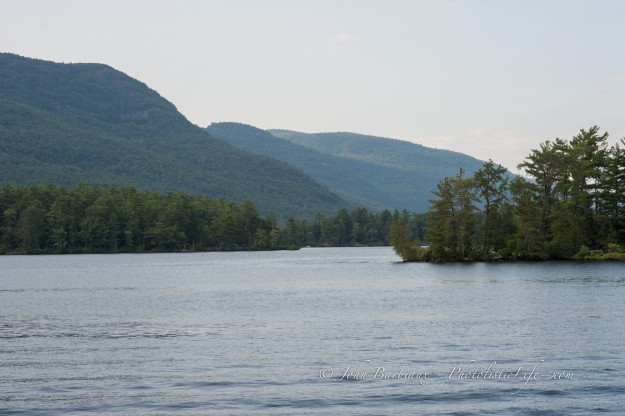 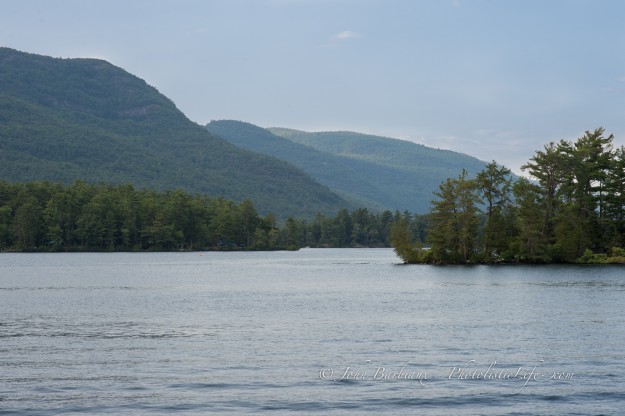 While using the brush be sure to select Auto Mask so that if you accidentally brush outside of you line the computer will help catch it and keep you from inadvertently brushing too much.  It doesn’t catch everything so you may have to go back over certain areas with the “erase” function.

Dodge And Burn The Trees 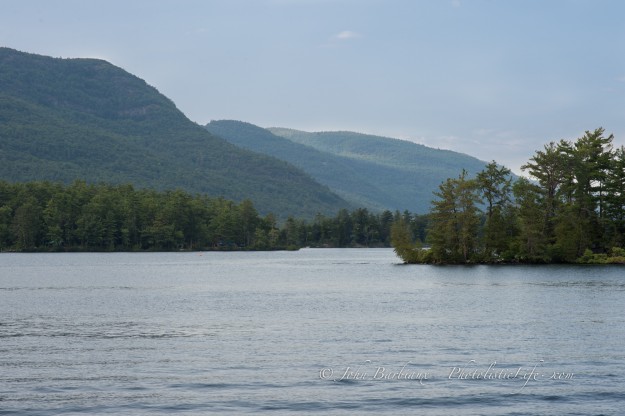 The last dodging and burning I did was on the mountain where the highlight was from the sun and on the last little island of trees behind the two islands on the right and left.  The furthest island was burned to make the first two islands stand out a little more. 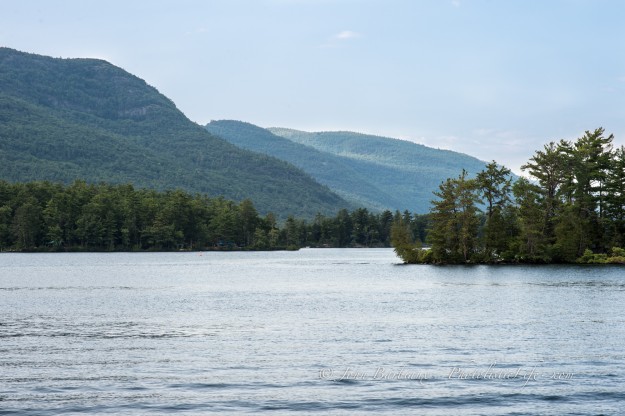 The final adjustments were done to the white and black sliders as well as the clarity (to bring out a little detail). 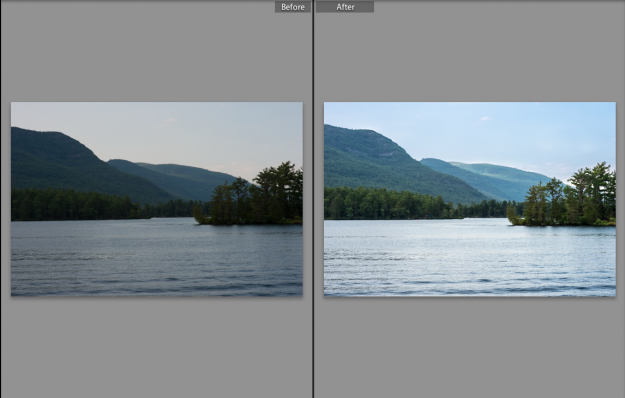 Dodging and burning does not have to have dramatic effects on your image, subtlety is key.  When people look at your photography they should not be able to pick out the places where you brushed it.  Dodging and burning takes lots of practice and a good eye.  Give it a try!

Written By
John Barbiaux
More from John Barbiaux
Creating unique, thought invoking, photographs is not as simple as you’d think. ...
Read More
0 replies on “Dodge And Burn – From Start To Finish”