This article is sponsored by the fine folks at Hogwarts School of Witchcraft and Wizardry, where children become… well, children…  but with dangerous spells and lots of drama.  Could your photography use a little extra kick?  Enroll today and receive a free owl (actual size and aliveness of owls may differ).  PhotolisticLife is not related to Hogwarts School of Witchcraft and Wizardry in any way, magical shape, or form.

What is VSCO Film?

If you’ve been following PhotolisticLife for a while now you might recollect a few articles I wrote about VSCO film (You Be The Judge – VSCO Film Packs, VSCO Film Comparisons), VSCO creates film emulating software for post processing programs as well as Android and iPhone.  There are currently six different film packs for Photoshop and Lightroom (found here).  In the inner circle of professional photographers (that’s a thing… meetings are the first and third Thursday of every 13th month of the year) VSCO is one of only two or three film emulating software products taken seriously.

Film Pack 6 offers something a bit different from what VSCO has done in the past, alternative processing.  Specifically they have chosen to create push, pull and cross processed modern films.  This film pack differs from the others in that it is now split into two separate drop downs for each camera.  Cross processed gets its own section while push and pull have their own.  It’s nice but this is one of the reasons it looses a couple of points in the ease of use department, that and the fact that 80% of professional photographers under the age of 35 don’t know what push and pull processing is let alone how it will impact their images.

In VSCO’s defense, they put together a great tutorial on what exactly push, pull, and cross processing is for anyone who hasn’t spent any time in a dark room.  The video is above.  The video also talks about how each process will impact your photographs, whether it will reduce contrast, increase saturation, etc..  It’s worth investing 30 minutes in and watching it twice if you’ve never dealt with these types of processes before.

I’ll keep this short and sweet…  For $119 (or discounted by as much as $50 if you own other packs) you can cut your post processing time dramatically and achieve a look that you’d not otherwise be able to come up with.  Many old school film photographers attribute VSCO packs to their ability to finally switch to digital because they are able to achieve results that are indistinguishable from actual film.  Film pack 6 is no different, VSCO has created an outstanding tool that shaves a ton of time off of post processing. 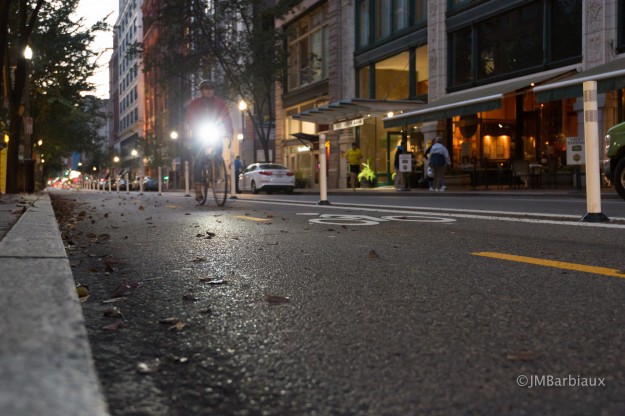 Anything that requires you to watch a 15 minute long video before using loses a point or two in the ease-of-use department.  The film pack isn’t difficult to use if you’re familiar with the types of processing it’s emulating but there are less of you out there than you think.  It’s also a little cluttered how the drop downs are listed, each camera should have both drop downs right under each other as opposed to separated by other camera presets. 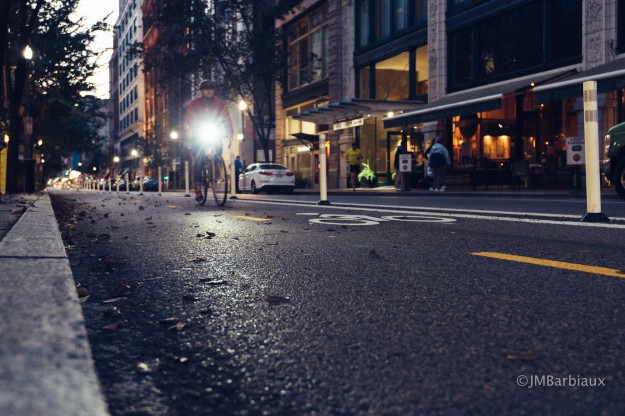 VSCO Film 06 is very much based off of their Modern Film 01 and so you’ll see some familiar faces here (obviously created to look different according to their corresponding process).  You’ll also notice there are fewer choices overall for each process but that could be because there are less films that can actually go through the post processing techniques they are emulating.  Either way, 06 will not feel as robust as the film packs that came before. 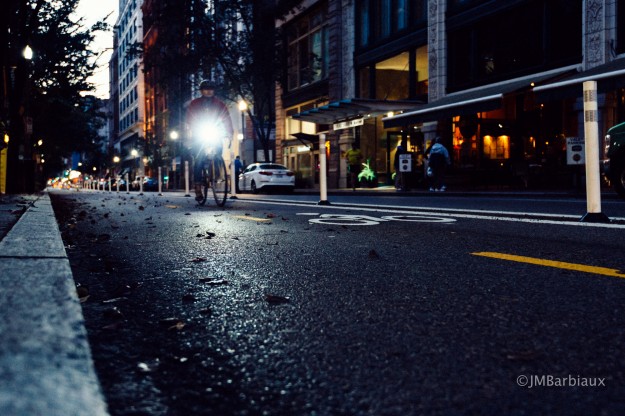 This is as much about Film Pack 06 as it is VSCO 01, 02, 03, 04, and 05…  VSCO manages to create software that manipulates your photography a great deal without leaving digital artifacts or banding of any sort (provided you shoot in RAW or NEF).  The tools that come with VSCO that allow you to fine tune each photograph are incredibly useful, even when you aren’t using VSCO.  I can’t tell you how many times I popped over to tools to reduce my highlights, sharpen an image, or just add a little fade.

Overall, I would have no problem recommending this or any other film pack to a photographer of any level.  Photographers starting out with little to no knowledge in post processing would benefit from this software in that it would slightly even the playing field between them and someone with years of post processing experience. 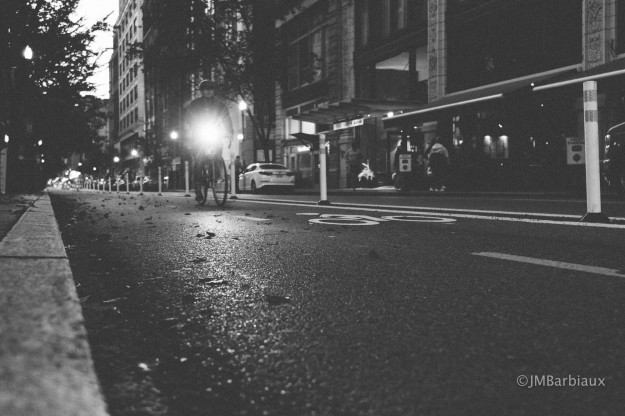 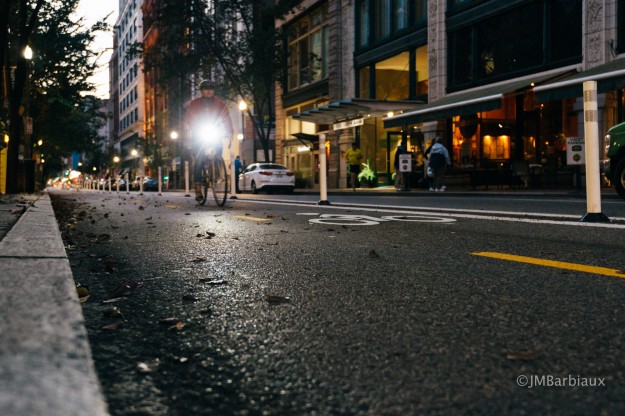 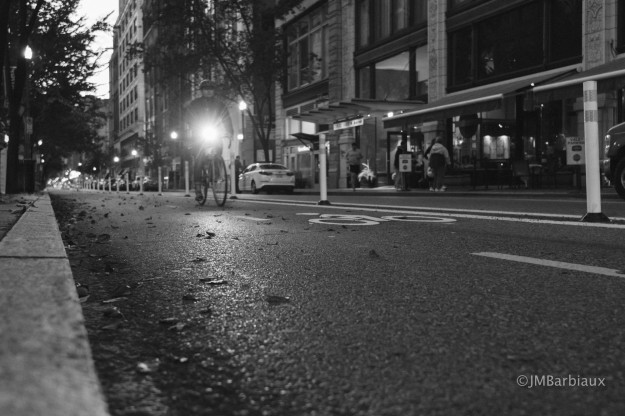 If you’d like to know more or have any questions feel free to leave them in the comments below.  Thanks for reading!

Written By
John Barbiaux
More from John Barbiaux
I get it, you need a giant SUV in case it ever...
Read More
7 replies on “VSCO FILM 06 REVIEW”