VSCO, or Visual Supply Company, creates presets for your digital photography that emulate real film and streamlines your workflow.  The time it would take you to replicate any of the presets below would be exponentially longer than a mouse click over said presets name.

Black and white was all the rage a couple of years ago (it’s still very popular) and now digital photography that emulates film is becoming more popular than ever.  It has never been easier (or more attractive) to make the switch from analog to digital.

Below is a small sample from two different film packs, 2 and 4 (there are a total of 5 as of this writing).  Other than selecting the preset for each example there was very little additional processing (exposure and sharpening). 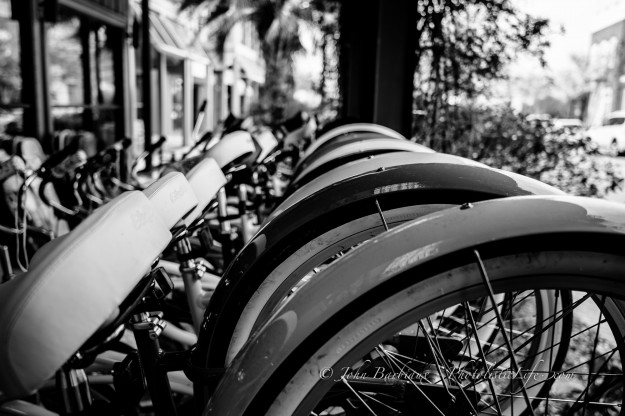 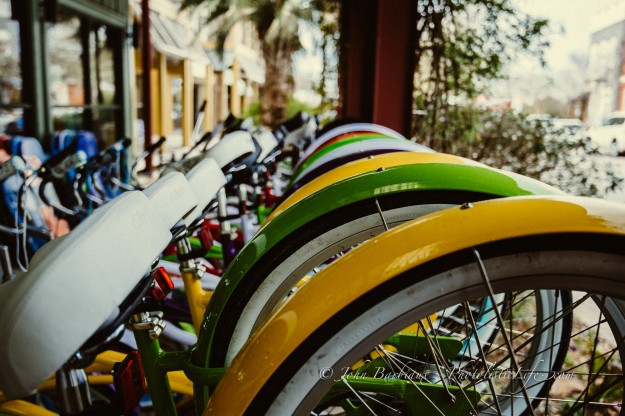 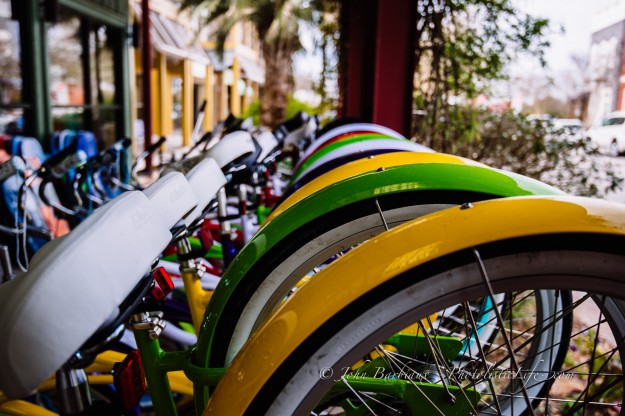 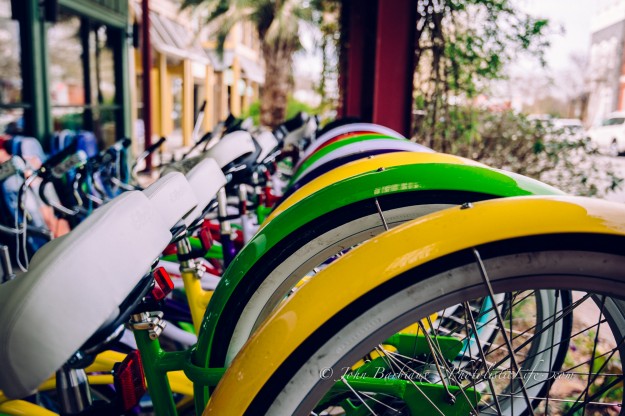 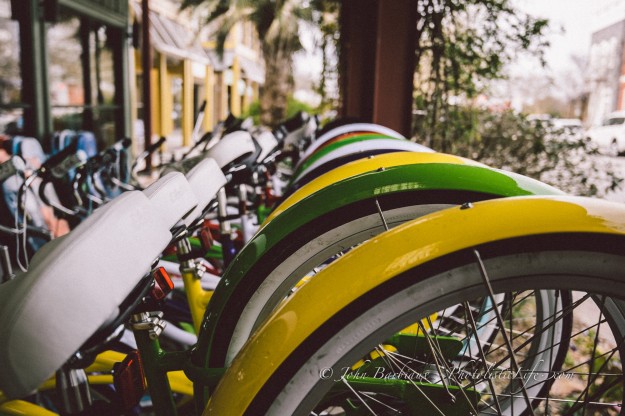 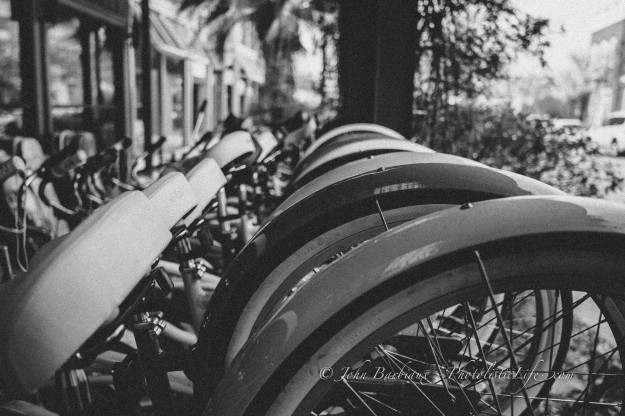 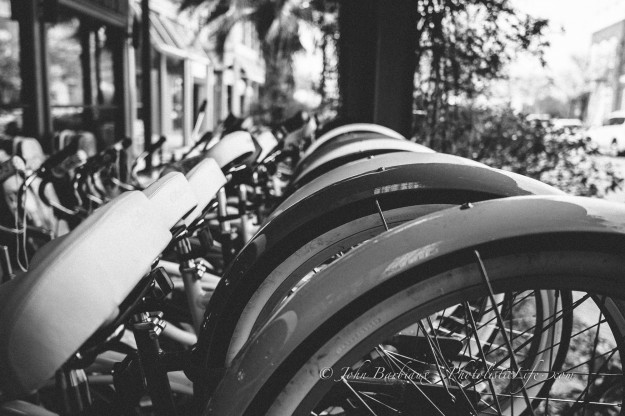 The first thing I notice when working with VSCO Film packs is that they don’t, in any way, look like lens filters you’d find built into your camera or smart phone app (unless of course you’re using VSCO’s cam app).  The reason the pros use VSCO is because it’s produces the most accurate reproductions of the films it aims to replicate.

The images above were all shot in RAW format.  I’d recommend RAW if you plan on doing any extensive post processing as the software has more data to work with and you have less risk of adverse digital artifacts popping up or loss of details in the highlights and shadows.