They say imitation is the ultimate form of flattery, if that’s true then film should be feeling pretty damn good right now.  Notice the title of this article is “Emulating” film not “Film Filters”, it’s important that you know the difference.  To emulate something means to match or surpass something, to imitate.  The filters you find on your iPhone or baked into your digital camera do not emulate a specific film, they merely add a film like effect to the image (though they are popular as well).  Why is emulating film so popular in a digital world? 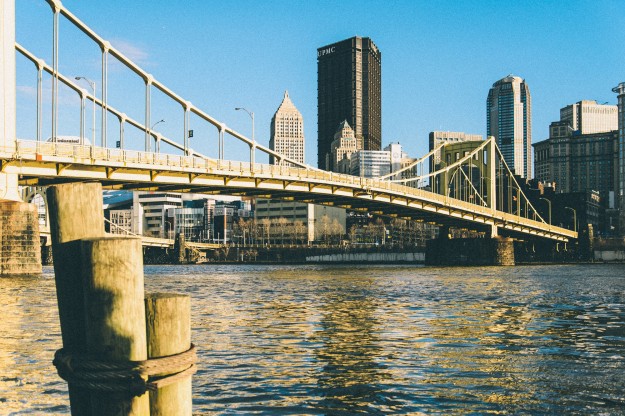 Before delving into the reason behind the popularity of film emulation it’s important to know some of the key differences between digital and film photographs.  Digital photography has grown so rapidly for a couple of key reasons that set it apart from film.  First, digital photography is just plain easier.  There are less variables when dealing with digital photography (which means less opportunities to make mistakes) than when dealing with film.  The process of developing a film negative into a photograph has many more steps than doing so with a digital file and there aren’t any “presets” you can apply to a batch of photographs like you would to digital files. 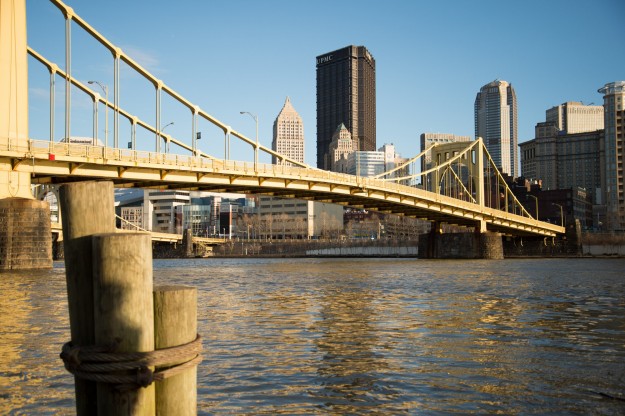 Second, the cost of digital photography is much cheaper than film photography.  I can remember when I was little and I could have a roll of film developed once a week or month depending on how much money I saved up.  The cost to have a roll of my photographs developed seemed like a hundred dollars.  If you developed your own film there was a larger upfront cost for the supplies needed and space needed for your makeshift darkroom (a re-purposed closet in most cases).  When digital came around the photography hobby was flooded by folks because of the convenience factor.  You could snap as many photos as your camera’s memory could store (the early digital cameras I had didn’t have SD cards) and pull them up moments later on your camera.

Shortly after 1999, when digital photography really began to grow, the debate over which was better (film or digital photographs) raged on.  Old school photographers swore by film, some still do, and refused to jump into the digital realm while others reveled in the convenience and affordability of digital photography.  The debate still goes on but with the advent of companies like VSCO, DxO, and Alien Skin it’s less fierce.

Telling someone film is better than digital or vice versa is like telling someone that chunky peanut butter is better than smooth.  Each person has their own tastes when it comes to food and of course photography.  There are strengths and weaknesses to both formats, this is one of the key reasons why film emulations is rapidly growing in popularity.

Why Emulating Film Is So Popular

Emulating film is done on digital files, you don’t have to give up the versatility and convenience that goes along with using digital cameras and you’ve got hundreds of different types of film you can emulate on the same image without having to take the same image on hundreds of different rolls of film.  Think of the time and money you’re saving by shooting digital and then processing the file to look just like the film roll you would have used.

Film packs, as they are called, are more accurate now than ever before.  Visit some of the major players like VSCO or DxO and take a look for yourself.  With that being said, you get what you pay for so don’t be surprised if your bargain bin software you found somewhere in the depths of the internet leave you underwhelmed.  When using a high quality film pack you’d be hard pressed to tell the difference between actual film and digital images processed to emulate film.

If you’re a professional who has shot primarily analog film you’ll be happy to know that with some film packs (VSCO is one of them) you can pick the specific film that you like best, like Kodak Porta 160, and it will emulate it for you.  The alternative is the cheaper film packs that say things like “grainy purple tone”.  Making the transition from analog photography to digital has never been more appealing.

In a world full of pro photographers, aspiring photographers, and phoneographers there is no shortage of just about every photograph you could think up.  Seriously, think of the most creative photograph you can and then do a Google search and you’ll likely find someone has done it already.  The world has been flooded with photography, photography of any and every type from all over the world.  Digital photography can replicate the way scenes looked to your eye in an uncanny way so it’s no surprise that there are a lot of similar looking photographs out there.

Setting your photography apart from the rest is the desire of 99.999% of people who pick up a camera, its human nature to want to create something “special”.  Emulating film allows photographers to capture a different look or mood in a scene that would otherwise look like more of the same.

I would be remiss if I did not mention the nostalgia factor.  For those of you who grew up during the analog photography golden years the digital photographs that use film emulation will strike a special cord when you see them.  The goal of any photographer should be to elicit some sort of feeling from the viewer, what better feeling than a warm memory?  Or you could go with sepia and elicit the feeling of nausea.

Me personally?  I love the look of film… whether real film or high quality digital film emulation (Alternatively, I hate the look of those cheap filters you see on your phone, on social websites, and on certain cameras).  I feel like film handles light in a completely different way than digital files (it actually does but that’s another article all together) and the results are much more pleasing.  Film or emulated film photographs that readers submit to PhotolisticLife always stand out as looking exceptional to me.  This of course is completely subjective and I would never argue that film is better than digital for all purposes.  To each his or her own.

We’d love to see your film vs. digital photographs here at PhotolisticLife.  Feel free to submit the before (digital negative) and after (processed photo using film emulation software) to the Photo Journal Challenge on our Submit an Article page.

Written By
John Barbiaux
More from John Barbiaux
Convergence brings the viewers eyes to the giant, upturned, tree roots in...
Read More
2 replies on “Why Emulating Film Is So Popular”