The photographs above all have something in common, other than fog, that makes them appealing.  Timing!  You don’t have to buy special gear to wake up early (well maybe an alarm clock or an annoying rooster).  The lighting and weather in the early morning can be quite different from what you’ll see when you roll your lazy butt out of bed at 10 a.m..  Things like fog, sunrises, deer frolicking in the meadow on borrowed time until hunting season starts again next year are all things you’re less likely to see in the middle of the afternoon. 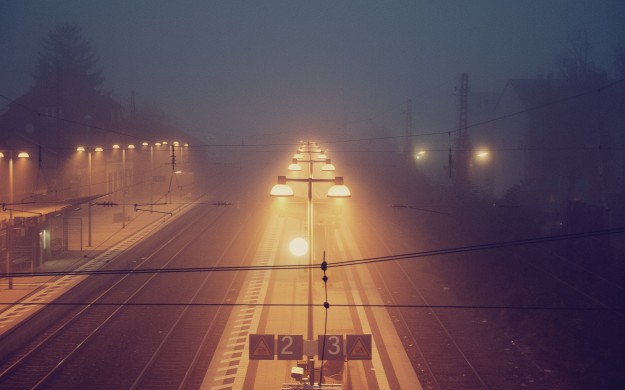 Timing can make or break some images, things like train stops transform into mysterious scenes with a little fog early in the morning.  Any other time and this photograph would be hard pressed to interest most.

Early mornings offer dynamic and unique photography opportunities that can change a scene into something you’ve never seen before and may never see again.  Think about the early morning dew and the sun burning away the fog.  Monet was onto something when he revisited the same scene in the French countryside over and over again at different times of the day during different times of the year to capture the changes in seasons and light.

So, what is your favorite time of the day to photograph?

Written By
John Barbiaux
More from John Barbiaux
Don’t be a victim.  Those of you that know me know I’m...
Read More
0 replies on “How To Improve Your Photography Without Spending A Dime”