Photos and article by Madiha Abdo 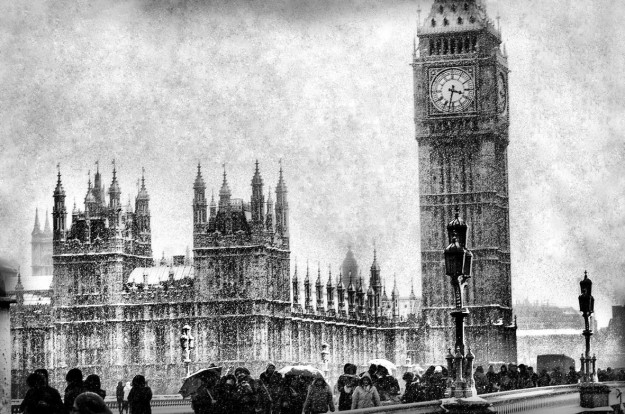 My project is intended to visually cover the London Snowy Day, which saw exceptionally heavy snowstorm, accompanied by high winds; something considered a rare phenomenon in these parts of South East England.  Having listen to the Met forecast of the coming heavy snow accompanied by high winds, I decided to avail myself of this unique opportunity, to capture some interesting images of London hit by the heavy snow.  Getting out on the streets that day demanded some courage and risk taking, as most people would prefer to remain safely in their homes and viewing the TV channels reporting live on what was happening.  The falling heavy snow and high winds meant that visibility was very low, making impossible to get sharp and well-defined images.  Therefore, I contented myself of trying to obtain some interesting black and white shots, showing various people almost totally covered by the snow, trying to safely find their ways in the blinding blizzard, while each hurries to his or her destination under their umbrellas, and with lowered shoulders and heads as to indicate the extent of the heavy pressure of snowstorm and heavy winds hat they were apparently subjected to. 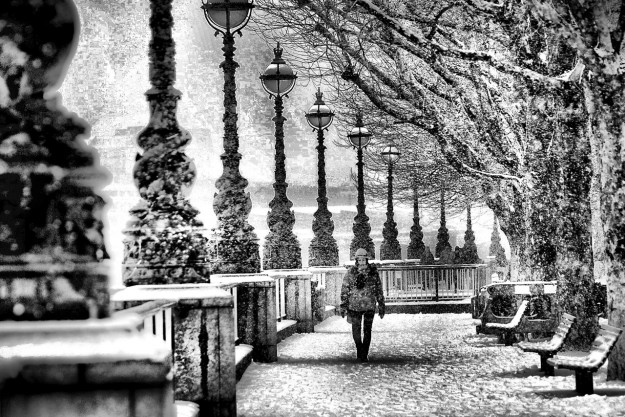 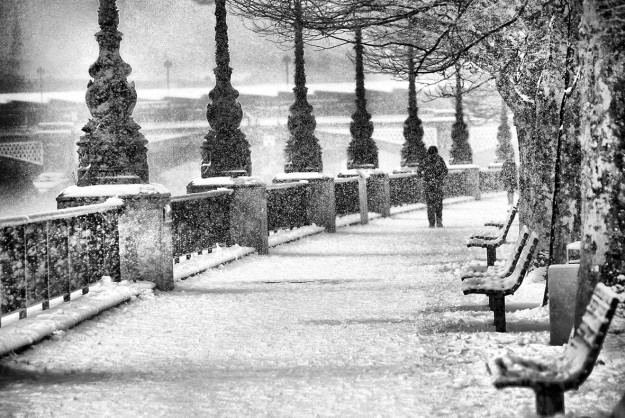 Once I received this submission I was reminded of why the This is My World Challenge was created, it would be a crime not to share these photographs with the world.  You’ve succeeded in giving us a look through your eyes at the world as you see it.

The composition is of professional caliber and each photograph conveys what the photographer was shooting for (no pun intended).  I’m not sure if you shot in black and white or just converted it later but either way B+W is the way to go here, there are no conflicting colors that distract the viewer.  There is strong use of leading lines and the rule of thirds throughout the images.  Only one question remains…  How did you manage to keep your lens dry?

Thank you for your submission and sharing a glimpse of your world with us.  Keep them coming! 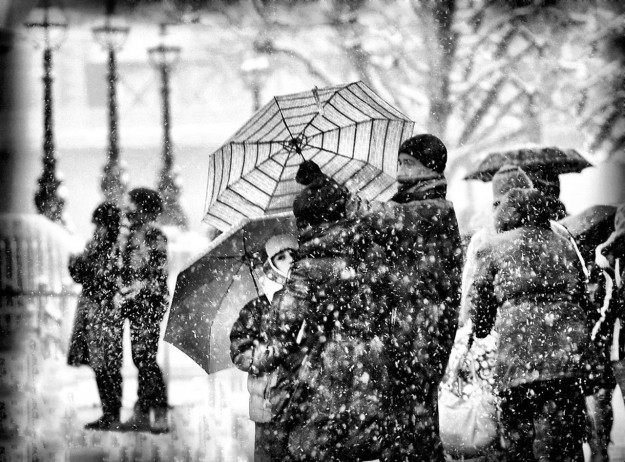 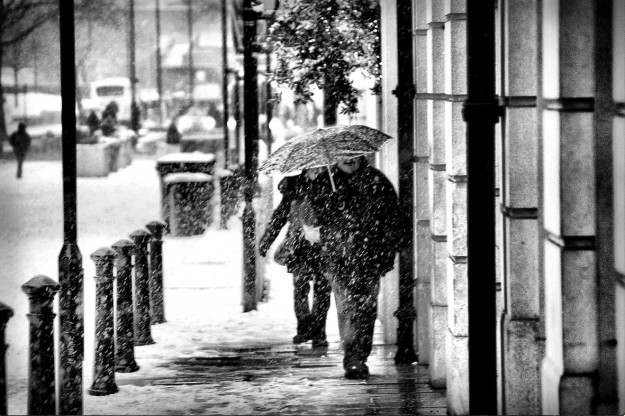 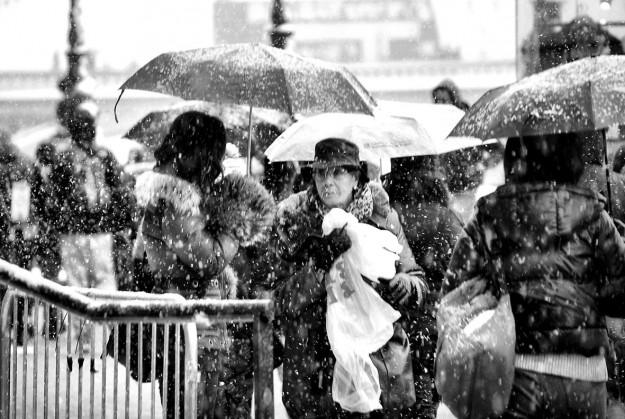 The This is My World Challenge started as the This is America Challenge and grew as readers wanted to show what their own country looks like to them.  Do you have a set of photographs that represent where you live?  Submit them via the Photo Journal Challenge (under the Submit an Article link) and get them featured on PhotolisticLife.  We can’t wait to see your world the way you do.

Written By
John Barbiaux
More from John Barbiaux
Believe it or not, the next camera or lens you’ve got your...
Read More
0 replies on “This Is My World Challenge – London Snowy Day”