Photos and Story by Mário Macilau 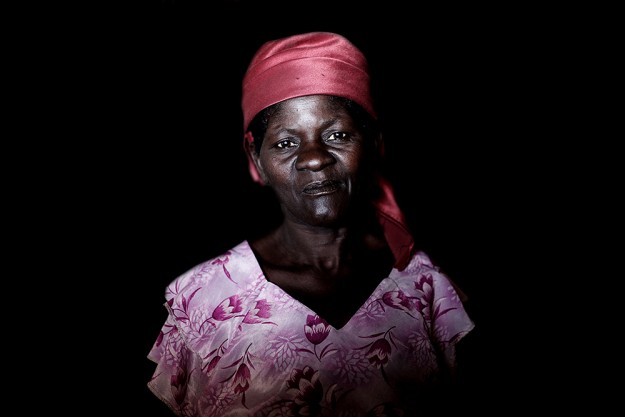 The Grand Hotel was open from 1952 to 1963 when the country was still a Portuguese colony and after it was used as a conference center and swimming pool during the 1960s, during the Mozambican Civil War (1977-1992) it became a refugee camp and even after the independence the hotel continued to be used.  The last event held in the hotel was the New Year’s Eve party in 1980/81.  The Grande Hotel was billed as the pride of Africa, and was widely regarded as the largest and most exquisite hotel on the continent.  Its owners intended to include a casino, but failed to secure the necessary government authorization.  The hotel was never profitable, and never attracted the wealthy clientele it was intended to.  After independence in 1975 its basement was used as cells to hold political prisoners.  Some members of the police and army started using the third floor as their living quarters.  After 1981, it was taken over by the general population.  The new guests used the entire parquet floors as fuel. The building has no running water or electricity, and is currently occupied by approximately more than 3.500 people who live in substandard conditions.  Today, virtually everything of any value has been looted from the hotel, including its marble and bathroom tiles, wooden flooring, sinks, and bathtubs.  The former pool now serves as a water collector for clothes washing, and the former pool bar as a urinal.  The hotel has also experienced structural damage, as trees continue to grow out of terraces, and floors collapsed. 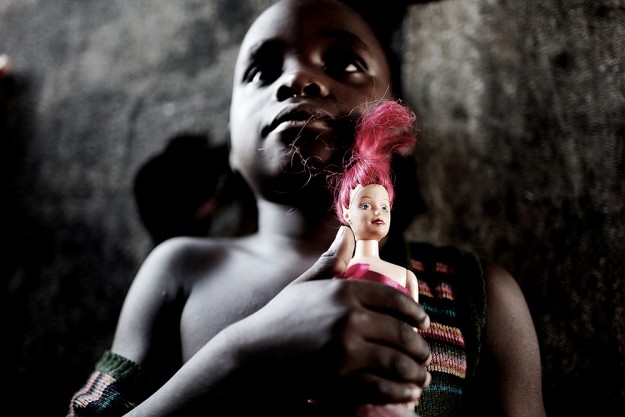 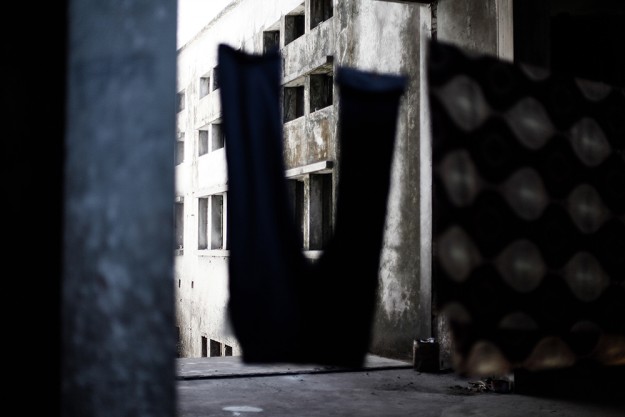 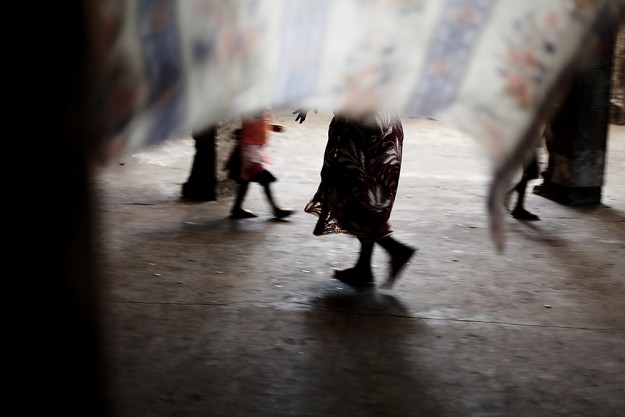 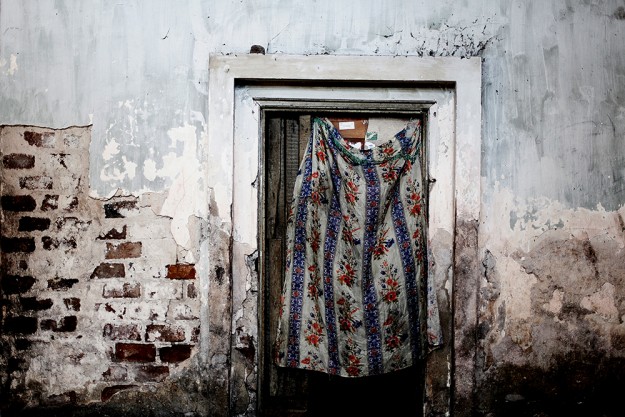 Time is almost up, get your Photo Story Contest submissions in ASAP by clicking here.  Remember that social networking plays a role in the judging process, be sure to have your friends like the dickens out of your submissions.  Enjoy!

Written By
John Barbiaux
More from John Barbiaux
What if you could turn off the part of your brain that...
Read More
0 replies on “Photo Story Contest – The Grand Hotel”