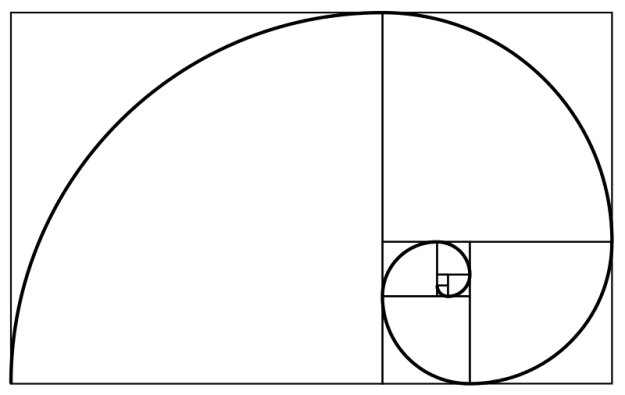 So you thought you knew composition?  I talk to a good amount of photographers on a pretty regular basis and I can’t recall the last time any of them have referenced the golden spiral, so don’t feel bad if this is the first you’re hearing of it.  The golden spiral is a rule similar to the rule of thirds…  When executed properly the golden spiral will guide the viewer’s eye through a scene and eventually to a specific focus point.  Think of a sea shell, the spiral part would be concentrated over the focus point of your scene. 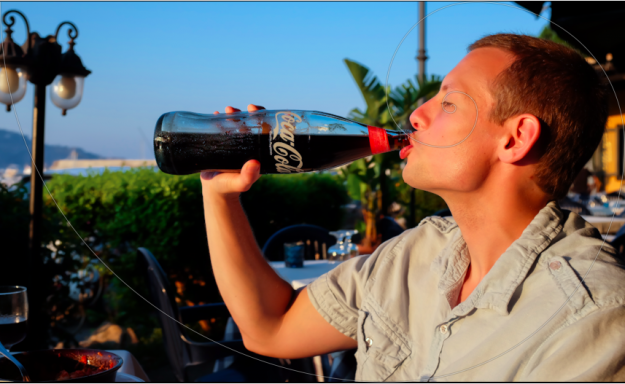 The golden ratio is found in nature (think sunflowers, seashells, branching of trees, etc) and is arguably one of the best compositional rules to use when composing an image.  You’ll find it easiest to practice the golden ratio with still life photography, things you can arrange, until you get the hang of it.  If you are used to shooting with the rule of thirds you’ll have to retrain your brain to see things in this spiral manner.

You can use color and lighting to strengthen your golden spirals focal point.  For instance, you could expose your image based off of the main subject (located where the spiral of a seashell would be) or use artificial lighting to brighten the main focal point allowing it to contrast with its surroundings.

Give It A Try

Did you know you can overlay any image you have in Lightroom with the golden ratio?  Pull up any image and select the crop tool.  Now press “o” (the letter O) and cycle through the different overlays until you have the golden spiral like you see in the image above.  If you want to change the direction of the spiral you can press Shift+O and cycle through the different directions to see if your image will be as aesthetically pleasing as it could be.

Did you just learn something new? Hopefully you found that helpful and interesting, if so please share by clicking one of the sharing links below. Enjoy!

Written By
John Barbiaux
More from John Barbiaux
Learn how to capture professional images in and around Pittsburgh.  Whether you’re...
Read More
0 replies on “What is the Golden Spiral – Composition”