Photos and Story by Liz Sette 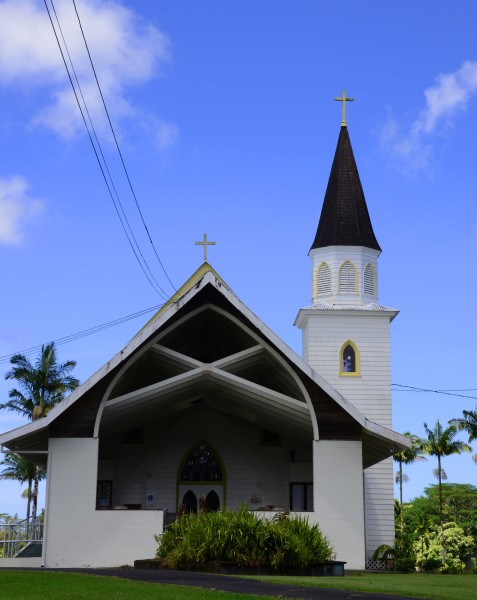 On a recent trip to Hawaii, I experienced a very special journey.  On our way to the Hawaii Volcano National Park on the Big Island of Hawaii, my husband and I took a slight detour to the village of Pahoa, Hawaii with the intention of visiting a very special place in the hearts of my extended family. 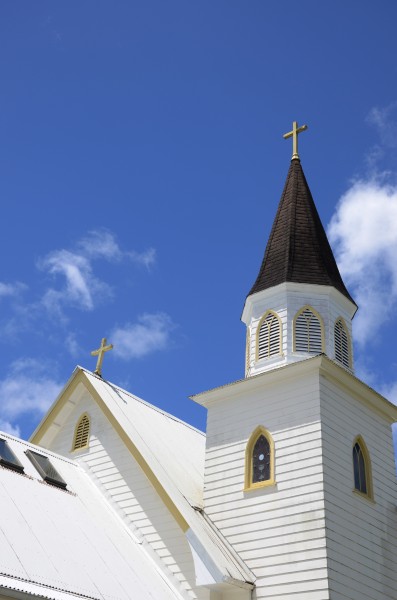 Pahoa is a village in which my grand-uncle, The Rev. Joseph P. McGinn, MM, served as the Pastor of the parish, Sacred Heart Catholic Church, from 1956 to 1973.  Father Joe or China Joe as my father would affectionately call him, was a very special man.  When he was ordained a priest in 1925 as a Maryknoll Missionary, he was assigned to China where he served for nearly 29 years.  The last year of his ministry, along with his Bishop, Joseph Walsh another Maryknoll priest, he was imprisoned by the Communist and most of the time spent in solitary confinement.  In 1954, he and the Bishop were released from prison and were returned to the United States.  After several years in the US, Father Joe was assigned to this little, undeveloped village of Pahoa where he would continue his work as a missionary until his retirement in 1973.  He was a wonderful man, humble and holy. 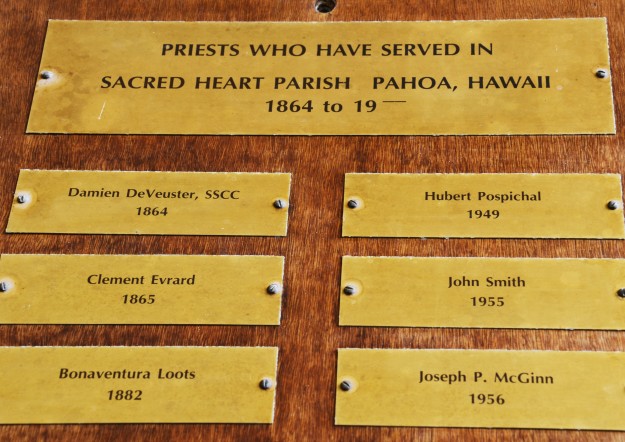 This trip was special because I had the chance to see where my grand-uncle served in a life he loved.  Also, my parents visited him in Pahoa in 1967.  Even though they all are no longer in this world, I strongly felt their presence and it gave me comfort to know that I too, was at the same place where they had all gathered at one time long ago. 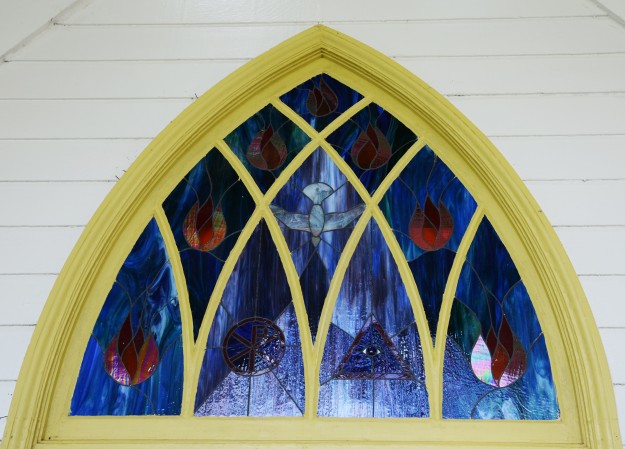 Have you got a story to tell?  Enter the 2013 Photo Story Contest for your chance to win $300 .  Enter by clicking here.  Be sure to check back regularly for more entries.