Because of the language barrier, I know about two words in various language, I will post a few of the entries that were submitted but the story was lost (or mostly lost) in translation.  Enjoy! 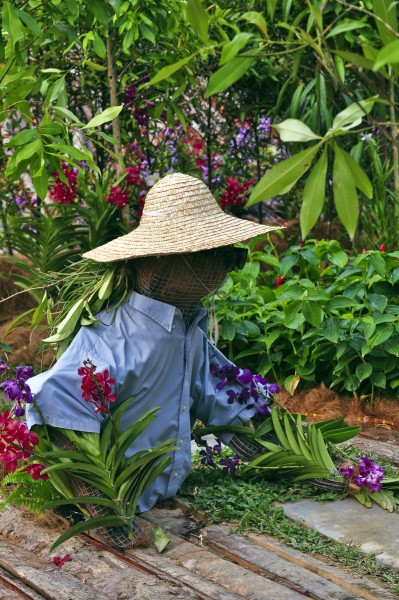 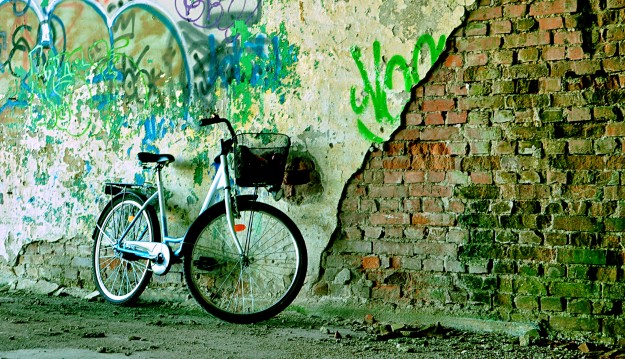 Lack of Expression 1 by Alin Pacemaker 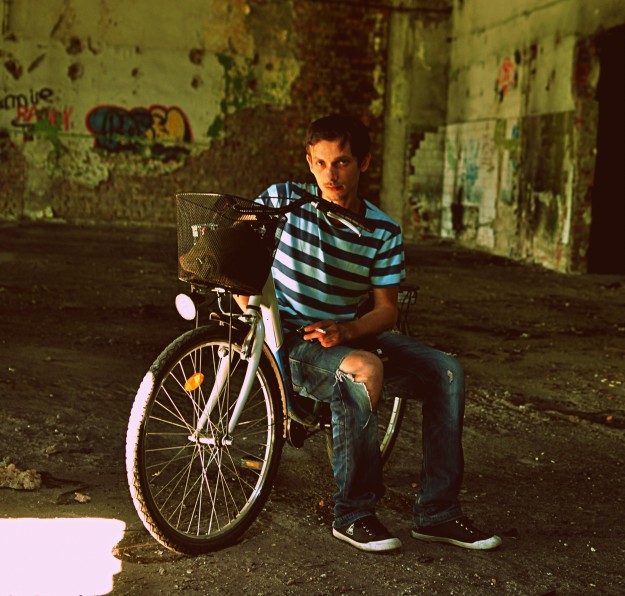 Lack of Expression 2 by Alin Pacemaker 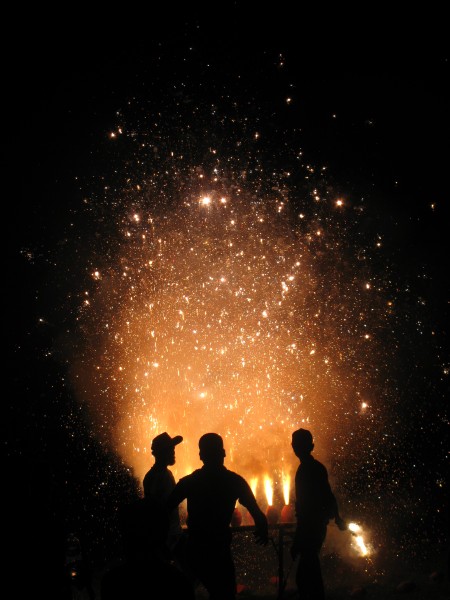 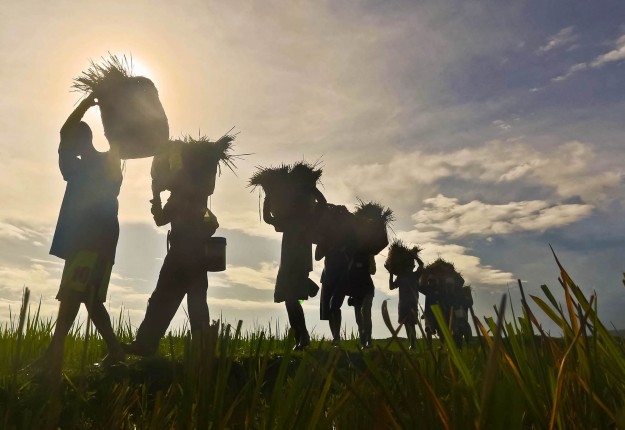 Bountiful Harvest: a prisoner of ihawid prisoner harvest rice crop at the rice field in ihawahig their income a small money after selling at the nearest market in puerto princesa Philippines.  All prisoner have a case of murder in the different parts of the Philippines all prisoners stay for life time while the others release after their sentences is finish their case according to the court ordered to release. 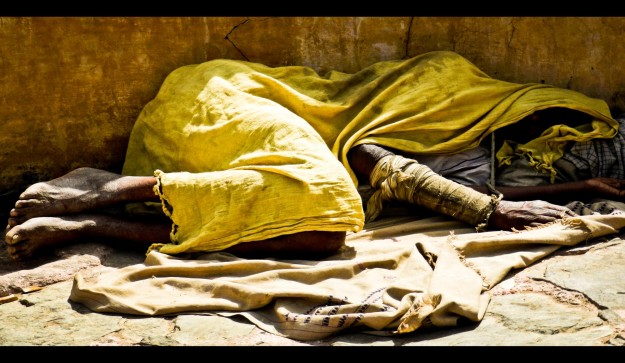 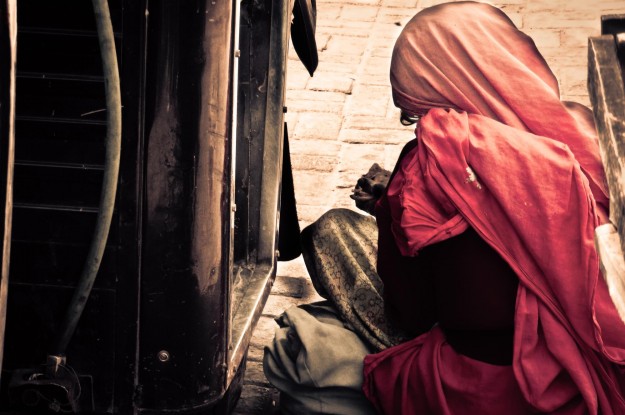 These are some of the images from my jaipur trip last year.  Really shows how ironical our world has become when someone’s misery becomes an object of entertainment for others.  Tourists and locals seemed to treat them as a showpiece.  These women were lying on floor lifeless, desolated and the word ‘hope’ is a luxury they can’t afford.  I tried to bring out the depth of this sombre situation through my photographs. 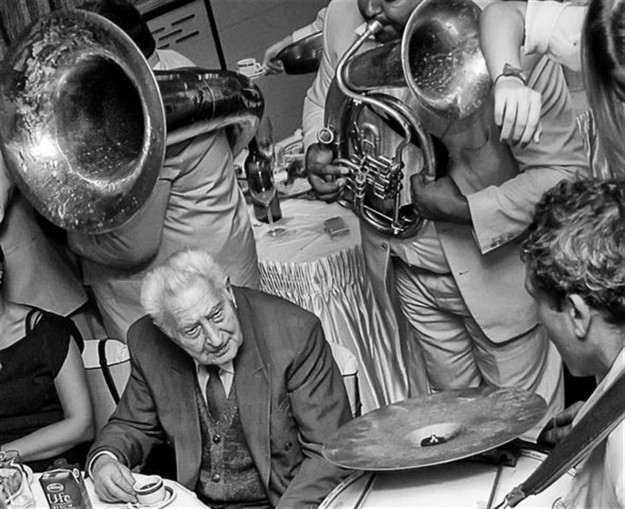 His Song by Ivan Aleksic 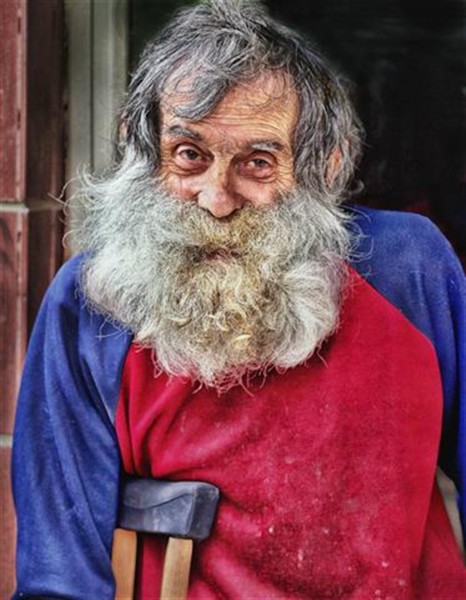 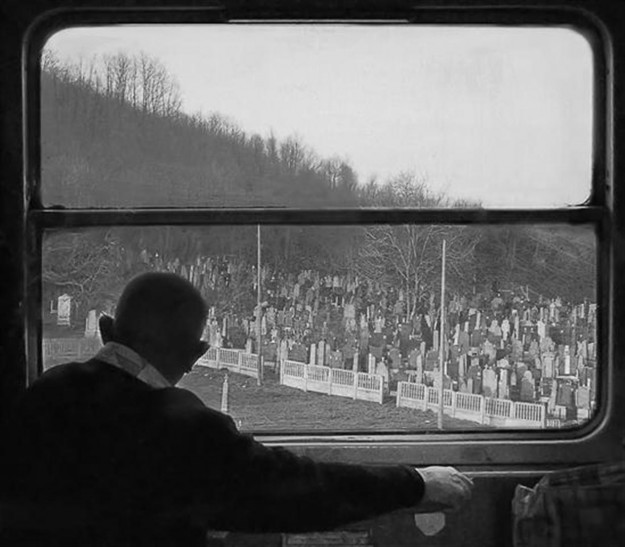 The Last Station by Ivan Aleksic 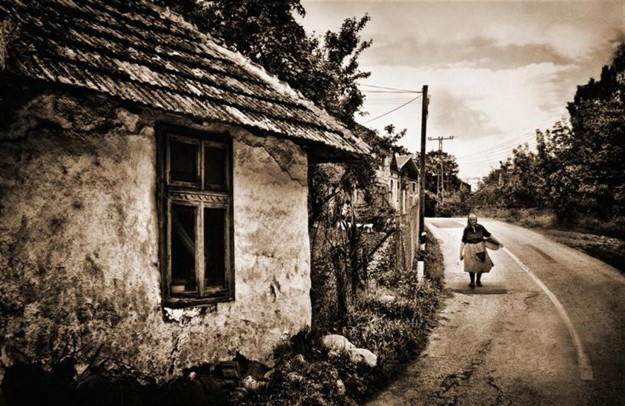 Sometimes the old men and women were living history and because of the extensive experience and knowledge gave them special recognition and respect.
Today, they are subject to ridicule and contempt. Can be heard from the young to the old worn out its life and now spend only pennies, they think they have suffered their hope that their life has already passed … They are no longer good for nothing, but for the cemetery.
So tells the modern era in which it is grown the cult of youth. An old man who thinks and feels properly, have the right to rebel against this view, as you have the right to love and tears – to the right never gets old. 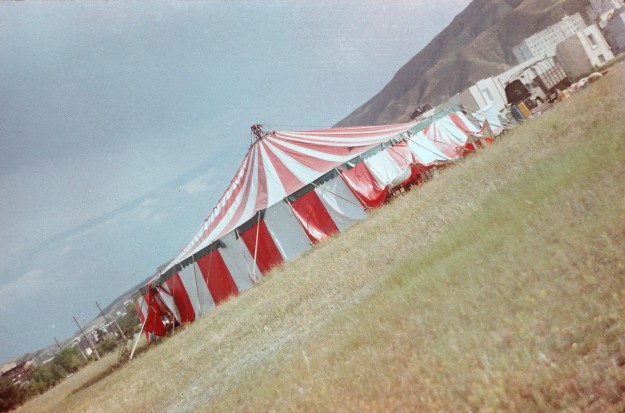 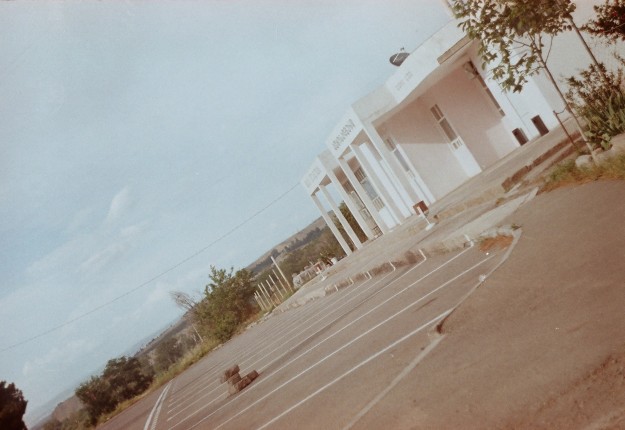 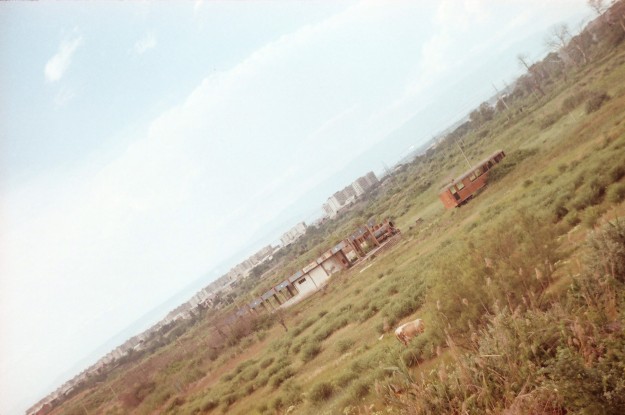 See anything you like?  There are more and more great submission from around the world landing in the inbox every day, keep checking back to see more.  If you’ve been watching on the sidelines and think you’d like to enter some photographs into the contest then click here and submit them to us (the submission form has been fixed).  Good luck!

Written By
John Barbiaux
More from John Barbiaux
When the Nikon Z7 was announced I quickly put my pre-order in...
Read More
0 replies on “Photo Story Contest – Language Barrier”