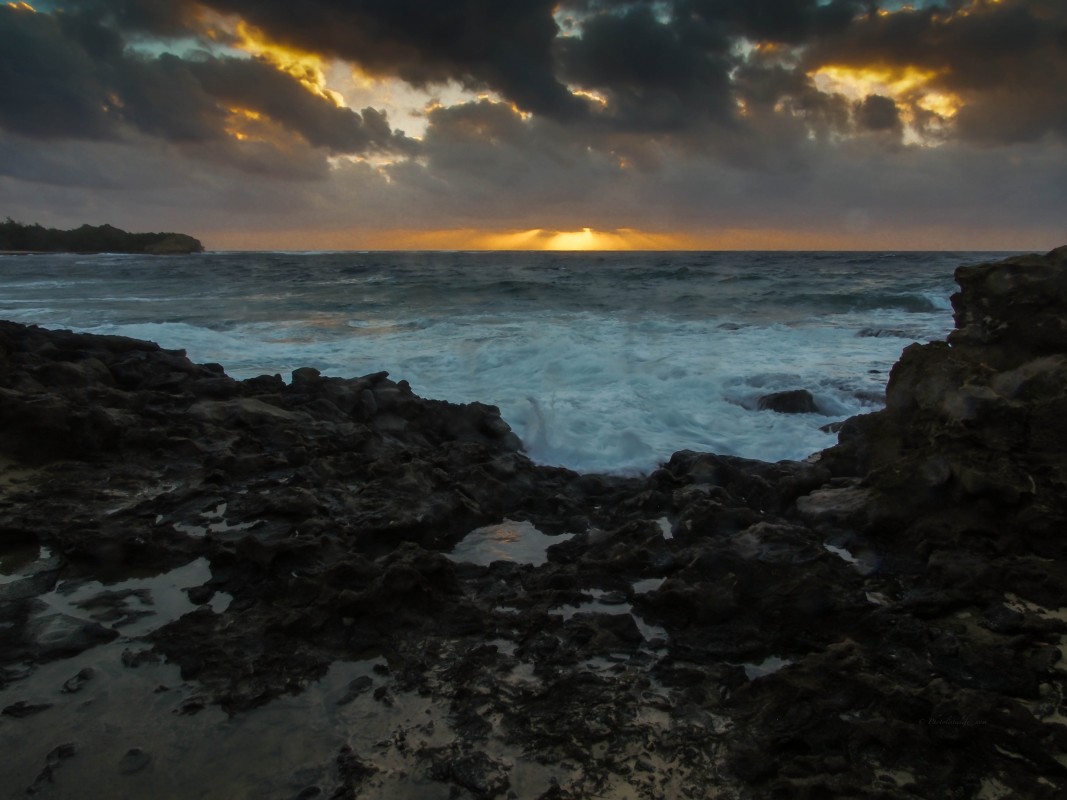 In Greek mythology the sun rising in the morning and traveling across the sky was due to the Greek god Helios riding his fiery chariot from one side of the sky to another (subsequently, his sister (Selene, goddess of the moon) would take the same trip at night).

Egyptians believed that Ra, the god of the sun, was the first pharaoh of the world.  He would travel across the sky in his fiery ship and then at night he would travel through the underground world of Duat, sailing the River of Darkness, and fighting off monsters (sounds like a normal morning for me).  Egyptians celebrated each sunrise, when Ra emerged from the underworld victorious and began a new day. 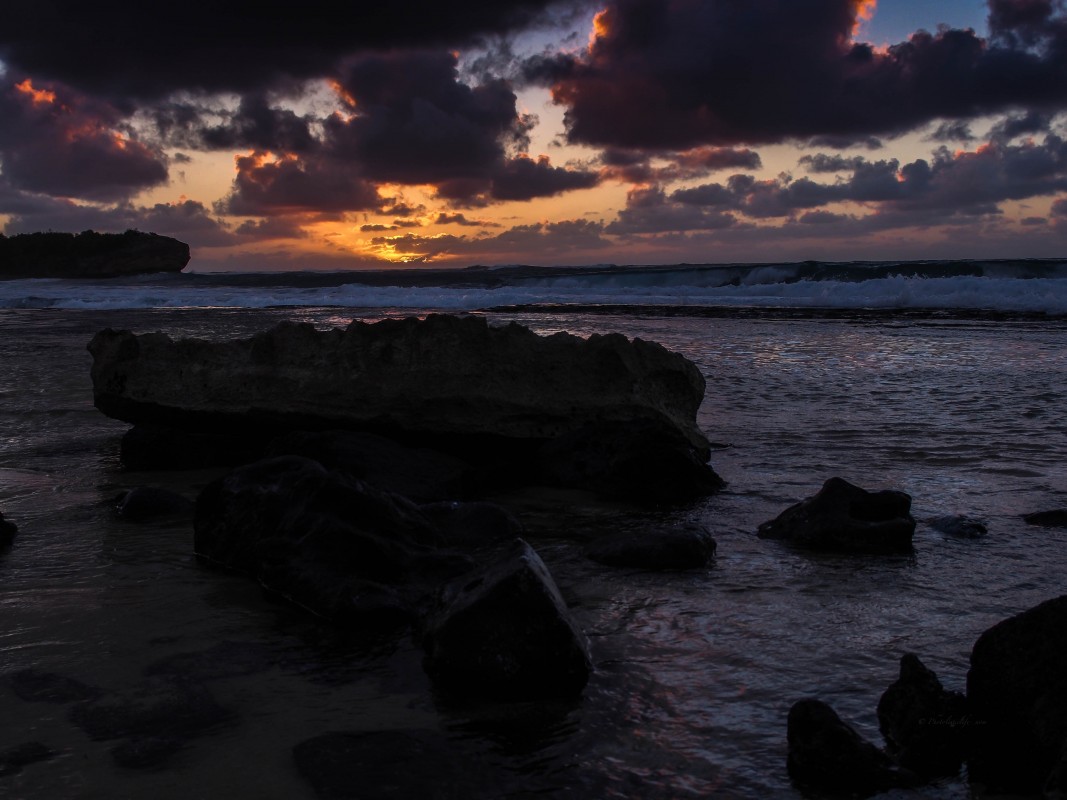 In Roman mythology, the sunrise was Aurora (the goddess of the dawn) renewing herself each morning and flying across the sky to announce the arrival of the sun.

Each culture embraced, and still embraces, the rising of the sun in a different (yet, sometimes similar) manner.  All of the cultures had one thing in common, each was thankful for another day.  I think we can all agree the sun rising is good news for everyone.

Me?  Well I’m just thankful to be alive and able to enjoy another beautiful day.  Enjoy!

Written By
John Barbiaux
More from John Barbiaux
Not Your Usual Places Every now and again we tend to get...
Read More
0 replies on “The Sunrise and it’s Meaning”