Photo and Article by Arif Sayeed 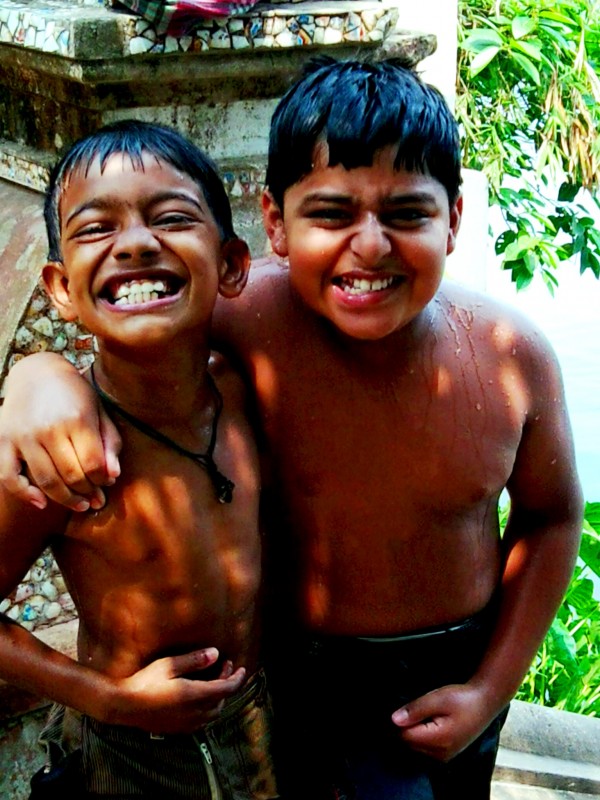 On a spring afternoon with some naughty boys

Spring has just begun.  But sultry warm weather already started.  I had a tour in my village.  After going to my village in Comilla, I visited my uncle’s home.  There was a reason to go my uncle’s home.  A long pond was excavated there in the British period when landlord rule was established in our country.  The elongated pond was a hundred years archaic.  There were many common folk tales about the pond.  Now people call it ‘Nagarpar Dighi’ near to comilla.  And there was a big palace of those landlords that’s now the witness.

In the afternoon I went to visit this pond when people were bathing there.  I started taking photos with my 3.2 megapixel mobile camera. T hen two young boys who were bathing and playing in the pond requested that I take their picture.  I told them to laugh, but they made faces at me.  And I got interested in them.  One of the two boys was heavy and another was sickly.  The fat boy didn’t have his zip in pant that’s why he was nervous and trying to cover it with one hand.  The sickly boy was swimming in the pond and was flattering the fat boy who can not turn the skip and swim like him.  When I was going to visit the landlord court the boys were skipping across the pond.  When I met them on the way of returning home just beside the pond they wanted to see their photos.  They got satisfied about their photos they begun to call to get other guys there to show their enthusiasm in their photos. Other boys also requested me to take their photos.  Then I said them to come there the next day to take their more photos. 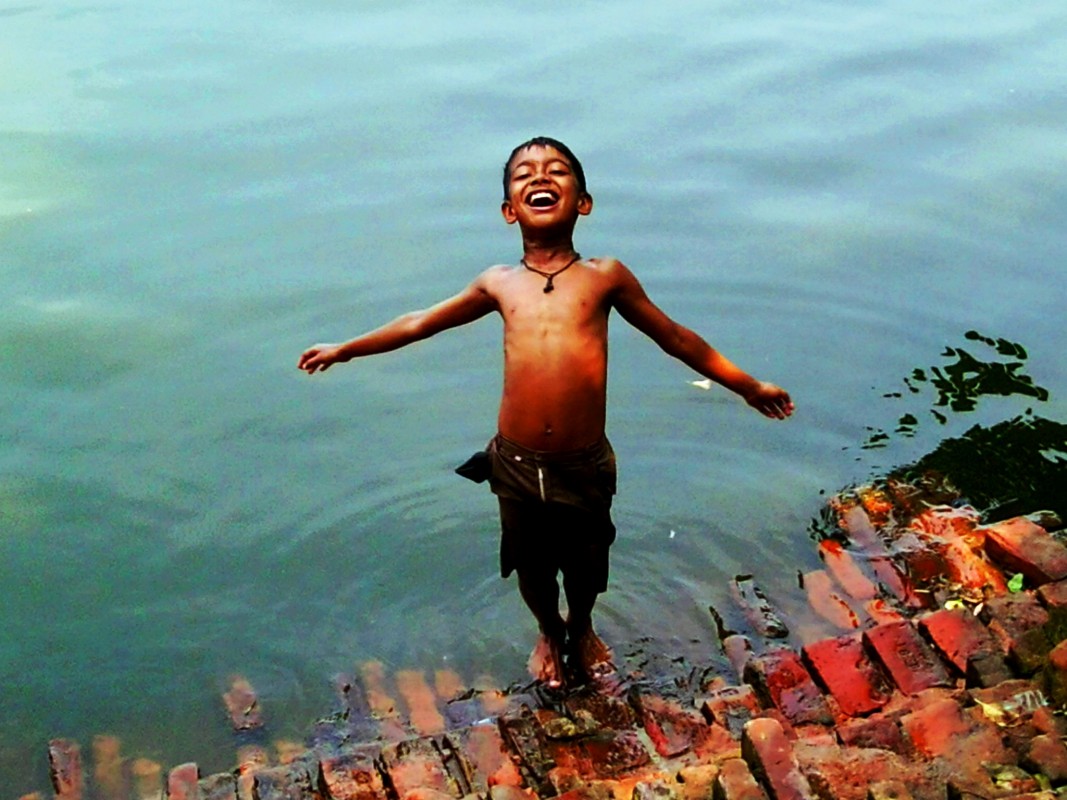 The next day when I went to them I was very surprised to see that a big battle was waiting for me.  All want me to take their photo.  And everyone was beginning to spill over into the big pond.  A boy told me that he can dance.  He started to dance at my request.  In that time an ice cream seller came and the boys bought an ice cream for me.  It was tasty.  In the afternoon the boys offer me to play with them.  But I did not tell them that I couldn’t take photos on that day because my memory card was full, that I didn’t check before.  After the game all started asking me to go to their house.  There were nearly thirty boys, so it was not possible.  After a little discussion with them we decided to go a boy’s house. A  boy his name ‘Pradip’, I went to their home with the entire battle.  They fed me some sweet stuff.  Finally, when I was about to return home, I told them that I could not take photos because my memory was full. 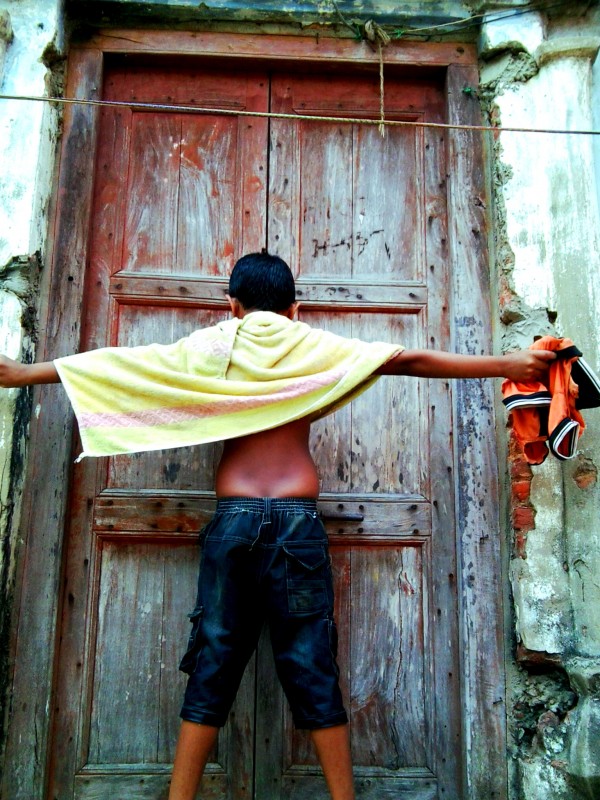 Have you got a great story to tell and the photographs to go with it? Win $300 cash with your photo story by submitting it here.

Written By
User Submission
More from User Submission
Photos and Story by Anna (Submission was not edited and translation is...
Read More
0 replies on “Photo Story Contest – Great Enthusiasm”