I’ve heard it both ways, some believe minimalist photography is when you use a small subject on a background with nothing else going on (like a sky or body of water).  Others feel as though it’s a photograph of one subject that encompasses the entire frame, only one subject without any noise to distract viewers.  Neither is technically wrong but neither is the same, it really comes down to your perception.

If you Google minimalist photo there is a photography website that teaches the first of the two techniques (one subject on a fairly plain background) with a photograph of a bird taking up 1/2 of the frame on a sky background.  Is that minimalism?  Maybe or maybe not (probably not), Websters dictionary defines minimalism as:

“a style or technique (as in music, literature, or design) that is characterized by extreme spareness and simplicity”

A photograph of a bird taking up half of your frame does not seem that much different from, well, a picture of a bird…  Minimalist photography is surely open to interpretation but I feel as though you should error on the side of true minimalism.  Think less is more and if you do decide to photograph a feathery friend try zooming out against that same sky background and minimizing the features of the bird.  Any photograph of an animal or person zoomed in is the opposite of minimalist, you’ve got a lot going on… eyes, ears, nose, hair, mouth, different colored feathers, skin, clothing, etc.. 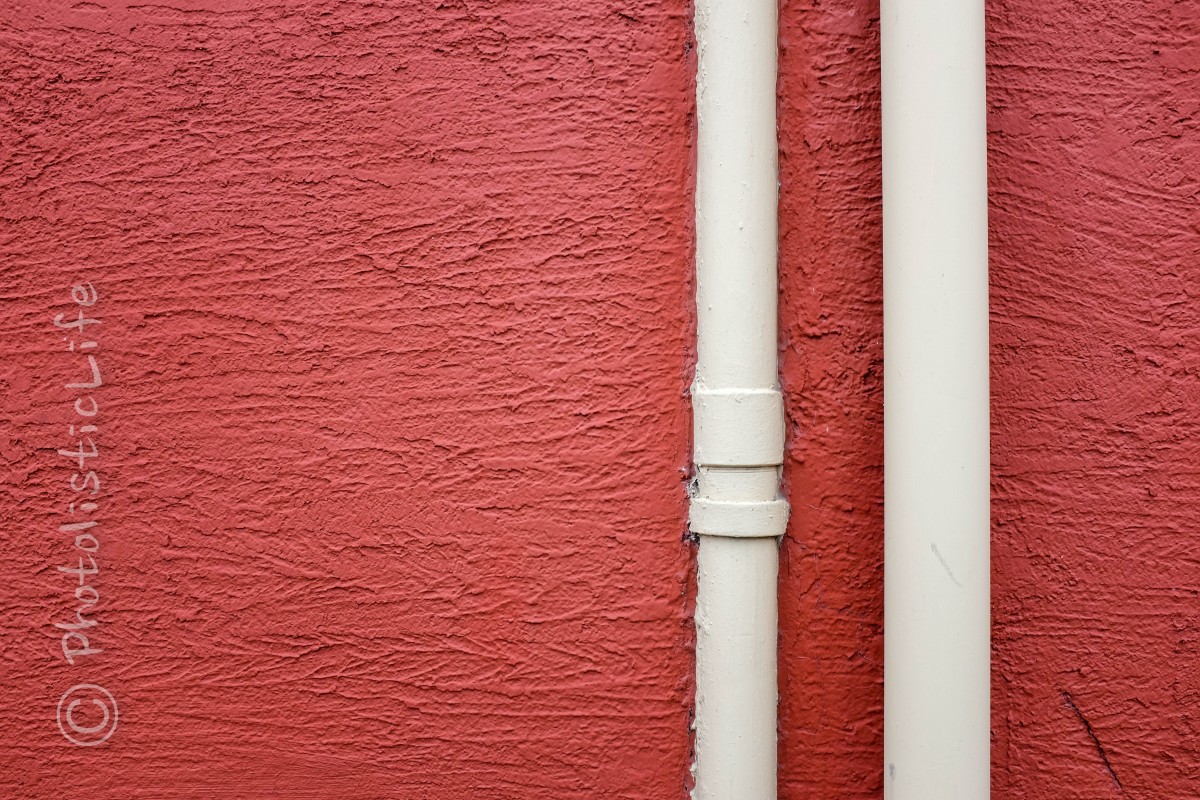 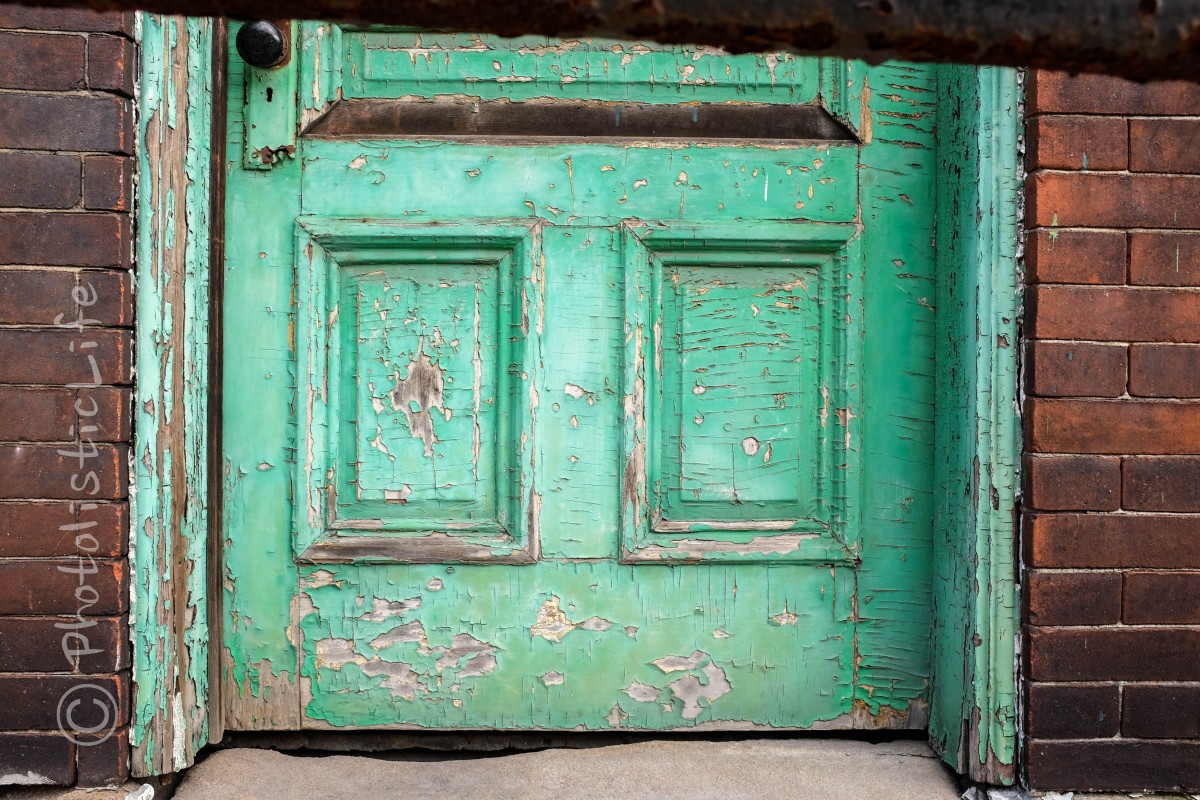 Borderline Minimalist Photograph (Again, you have two main colors and lots of texture but the brick wall detracts from the minimalism). 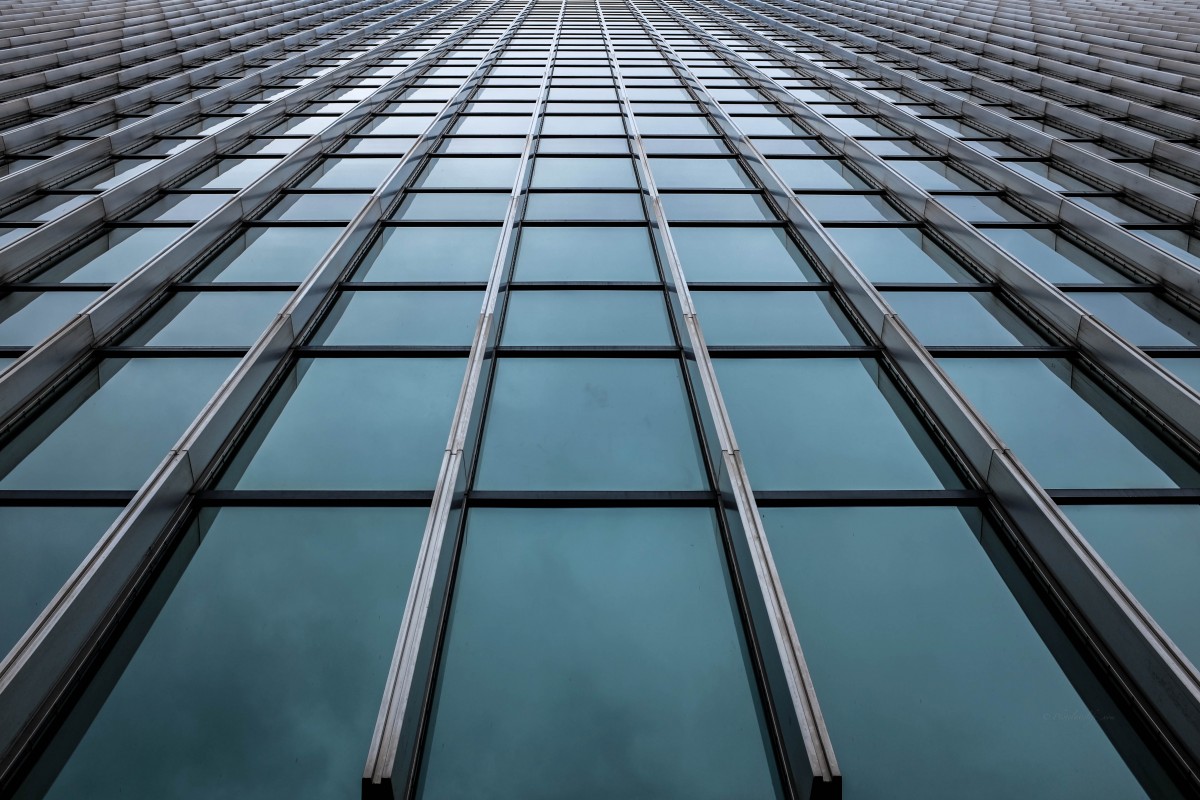 Minimalist Example (Nothing fancy, just straight lines and glass with nothing else going on)

We’d love to hear your thoughts on minimalist photography in the comments below.  Do you have some great minimalist photographs you’d like to share?  Hit the Submit an Article link under the Articles tab in the menu above and upload some images with their descriptions and tackle the Photo Journal Challenge.

Written By
John Barbiaux
More from John Barbiaux
Whether you’re thinking about taking up street photography or you’re already knee-deep...
Read More
0 replies on “What is Minimalist Photography”