Two months ago I challenged myself to photograph solely using the Fujifilm X100S fixed lens 35mm (equivalent) camera for a period of six months (Photo Project – X100S).  Shortly before this I had decided to consolidate my small camera collection to just the D800 and a few choice lenses but this meant setting all that aside for the next six months.  Normally I’m the guy that prefers the versatility of a pro quality zoom lens, since I like to travel light, so this was/is certainly a challenge.

Switching to the X100S made me feel like I was getting back to basics with photography, mainly because the camera looks retro in design but also because of the range finder like viewfinder and ability to control your aperture using an aperture ring around the lens like in the good-ole-days.  But don’t confuse the retro design with a lack of state of the art technology.  The X100S out techs most cameras out there with its hybrid viewfinder (electronic and optical), built-in ND filter, focus peaking, and low light capabilities.  As you can tell, I have been nothing short of impressed with the X100S in the short time that I’ve been using it and it certainly does not feel like it’s been two months already.

Below are some shots I took with the X100S that showcase the cameras abilities and give you an idea of how the photo project is going thus far.

The camera has been ideal for walking around and snapping shots with detail that would give the D600 and D800 a run for their money. 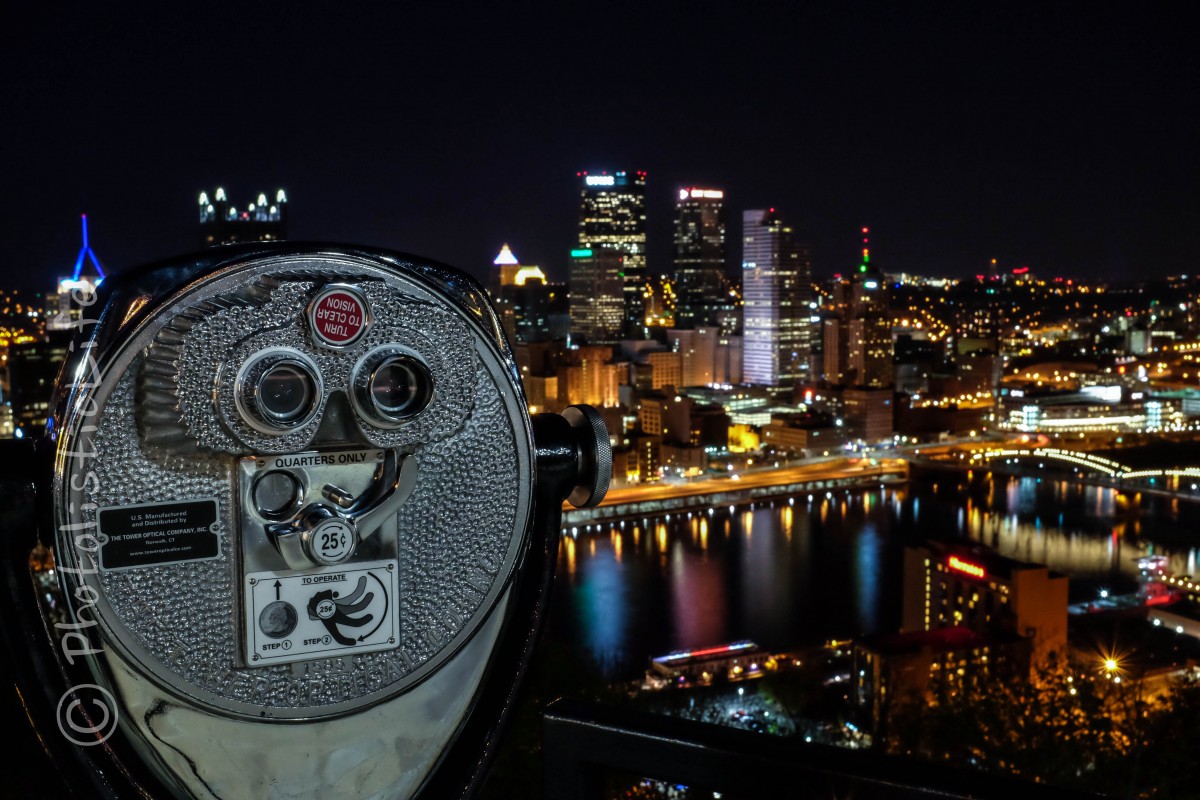 The ISO of this photograph is 3200…  The detail is incredible for such a high ISO, something I could not have done with my D600 or OMD EM5 without having to worry about image quality sacrifices. 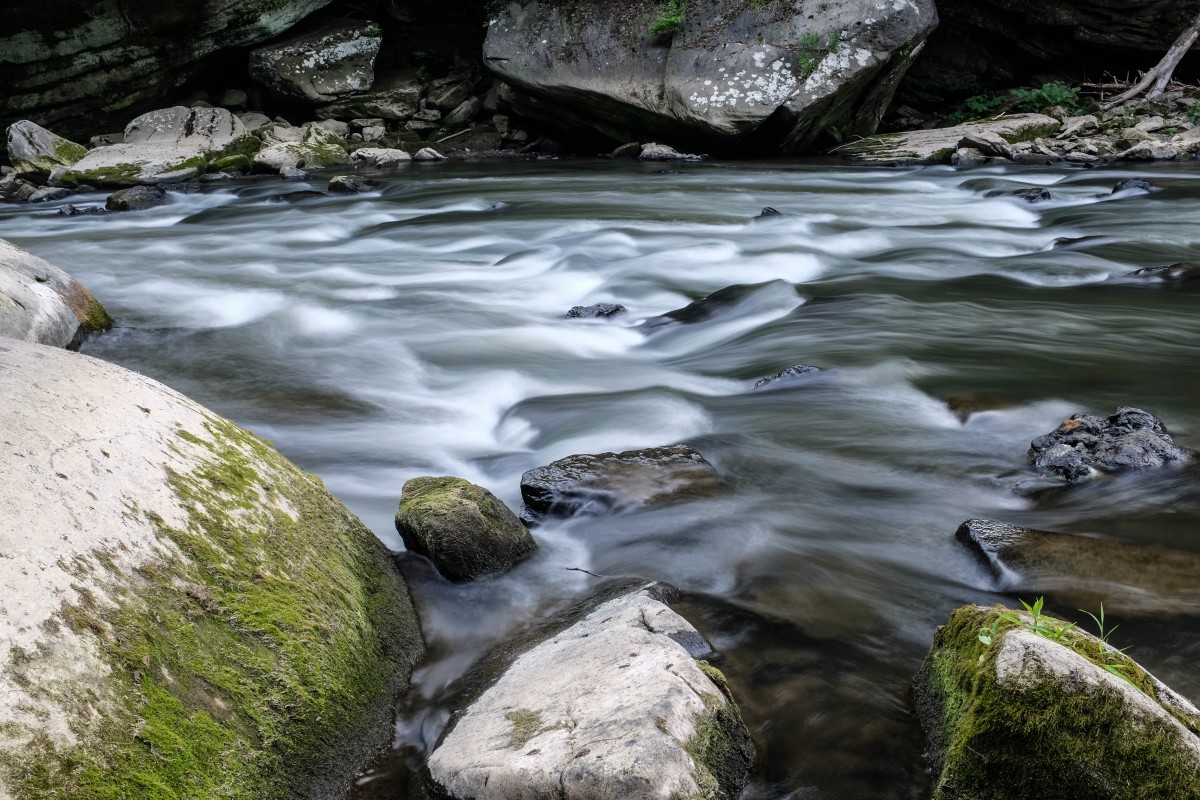 Where the camera really stand out is the incredible technology that Fujifilm packed into such a small package (Nikon, Canon, and all other manufacturers take note).  This shot was taken with the BUILT IN 2 stop ND filter, all I had to do was pop into the menu and turn on the ND filter.  It’s a physical ND filter that drops into the lens and there is no sacrifice in image quality. 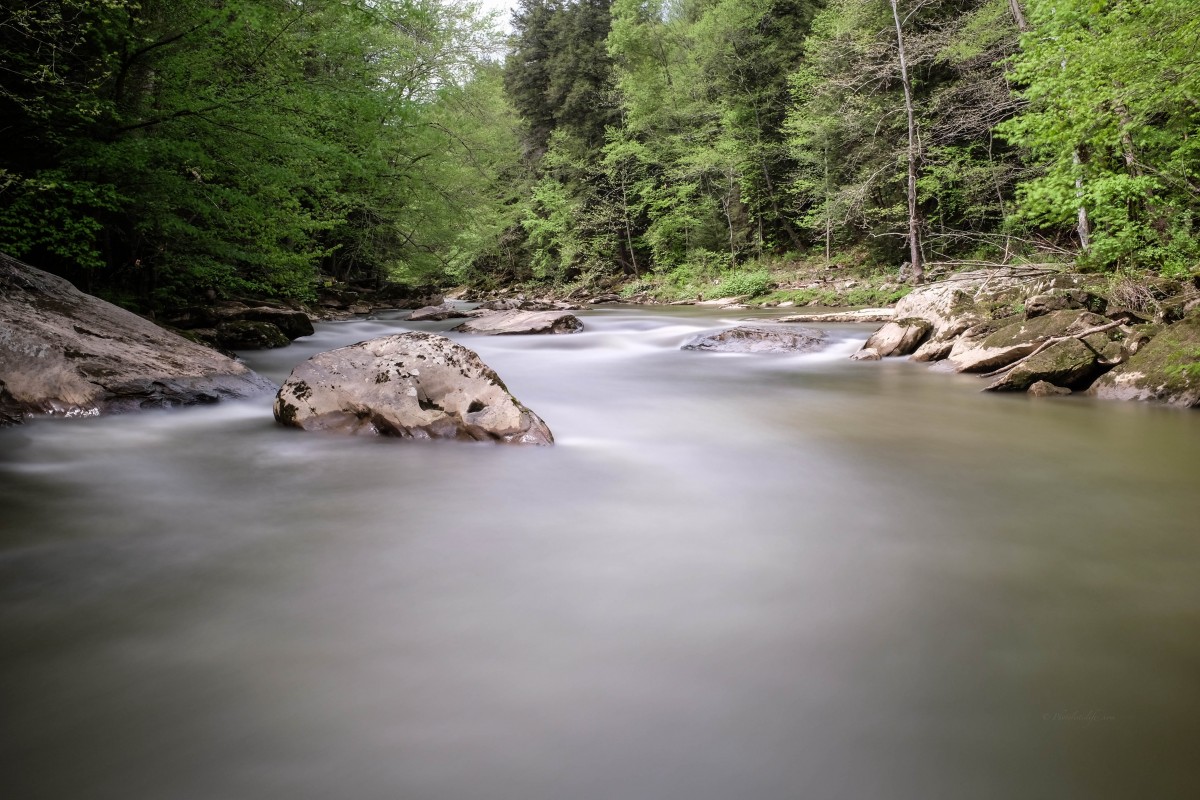 This photo was shot using a B+W 10 stop neutral density filter screwed onto the lens, you can screw any filter on the front of your lens like you would any other camera.  I was able to manually focus the camera using focus peaking before screwing on the filter and taking the 79 second photograph using a cable release for the shutter.  The camera accepts the old retro screw in cable releases you can get for a few bucks off of Amazon. 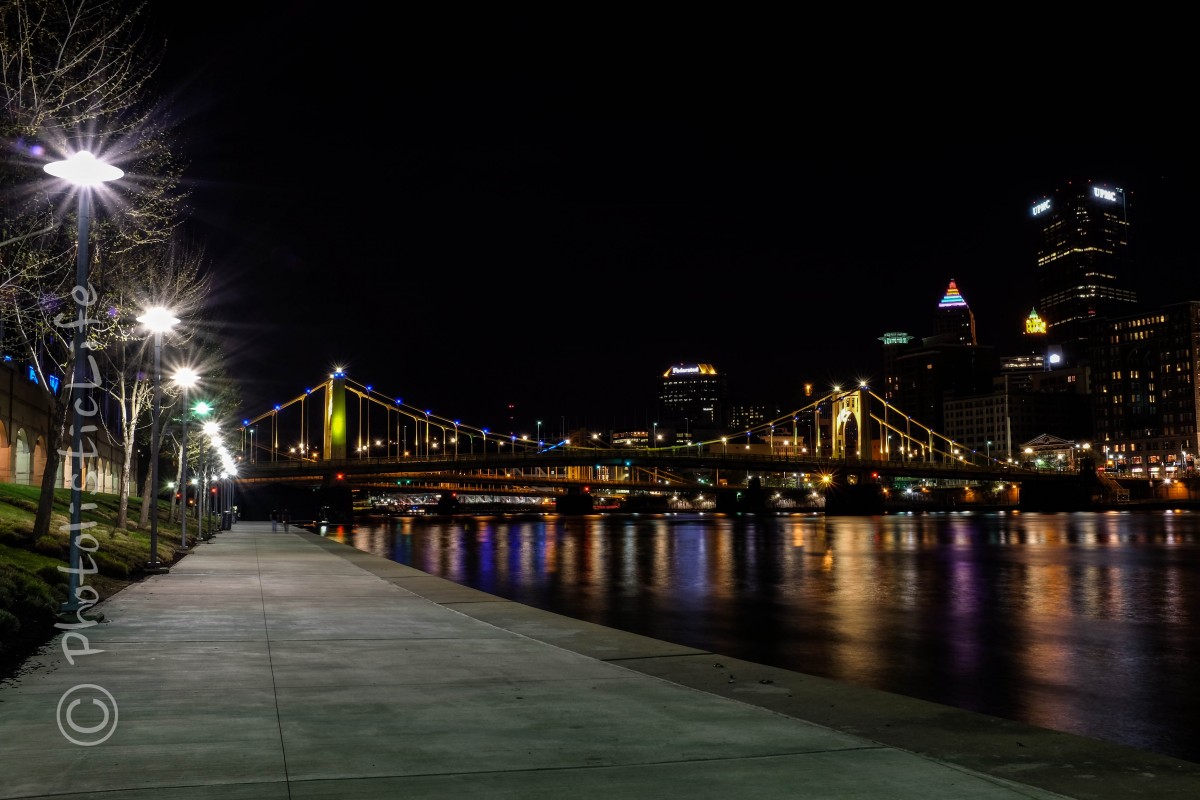 With the high quality lens and the shape of the aperture I am able to get the nice star burst effect with lights when I’m using a small aperture (f/16 in this case). 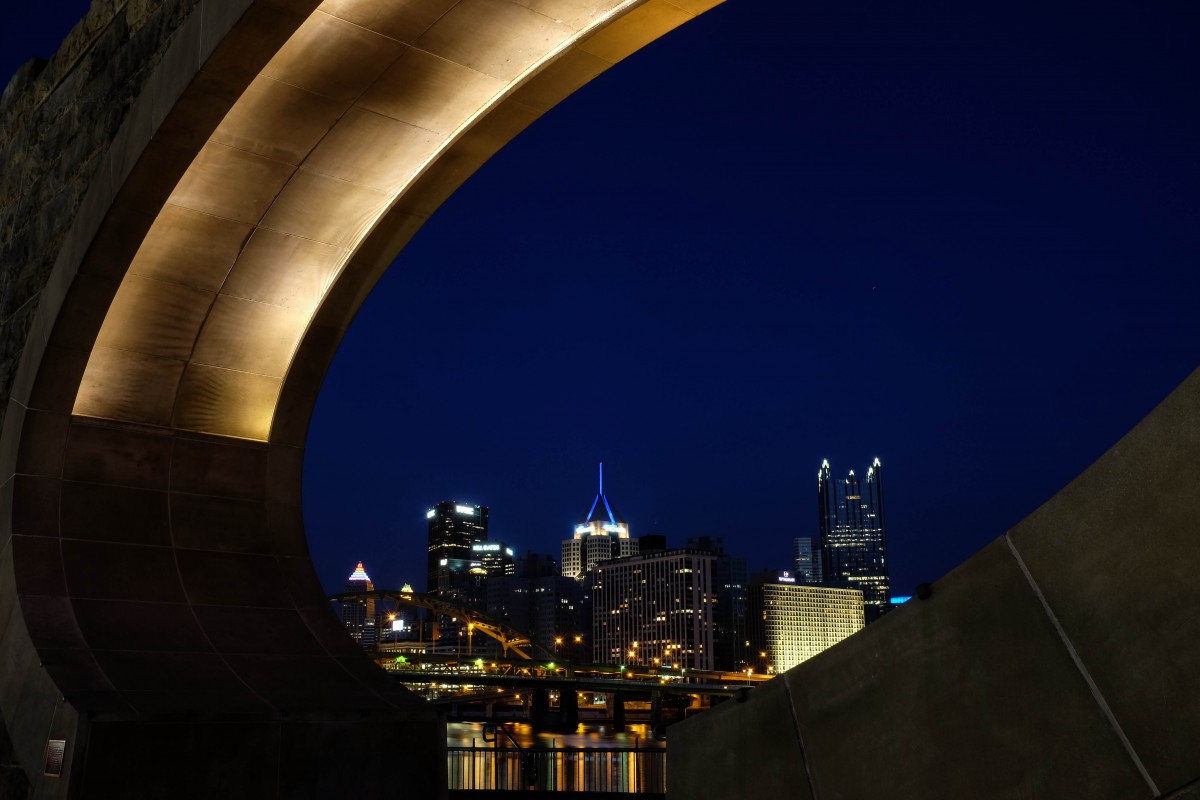 Since switching to the X100S I have not looked back and I really do not feel as though it’s been two months, I imagine if the camera were difficult to use it would feel like 2 months or more.  The X100S is easily my favorite camera I’ve used and chances are it will be a primary camera for me for years to come.  The X100S photo project has helped me to improve as a photographer and think outside of the box, no longer can I stand back and zoom in to a subject but I need to think of ways to frame the subject if I am unable to get close.  I need to use knowledge of composition to eliminate distracting elements from photo as well as direct the viewers eye to my subject without simply zooming in.

Have you used the X100S?  If so what are your thoughts so far?  Leave a comment below.