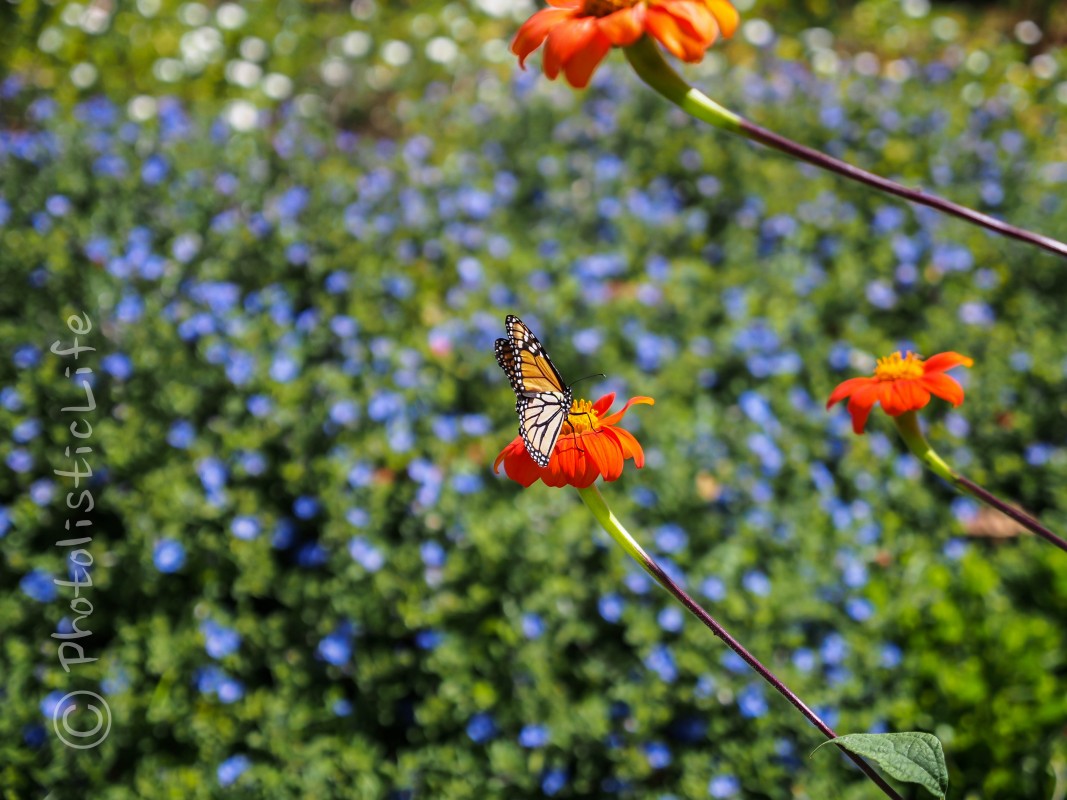 Creating the “perfect” photograph is not always as simple as pointing your DSLR at the subject, dialing in the correct exposure, and presto you’ve got exactly what you want.  No, sometimes it takes thirty minutes of chasing your subject around a freaking garden while getting an even sunburn and sweating your butt off.

Just about every photograph I use on this website, publish to Flickr, or eventually send off to Shutterstock has as few as 4 or as many as 15 brother and sister photographs that look similar but just didn’t make the cut.  When I find a subject I think is interesting and has potential I can spend as long as an hour in one spot moving around the subject (under, over, right, left, etc.) to get the perfect composition.  That may seem nit-picky to some but I think if you are going to excel at photography you should really give it 100% when you find something that has potential.

The photograph above is one of my favorite’s from a recent trip to Hawaii and I thought I’d share the poor photographs that didn’t make the cut.  It’s important to realize that for every great photograph you see on the internet or in a magazine there is most likely 10 others sitting in the photographers photo correction program that were less than stellar. 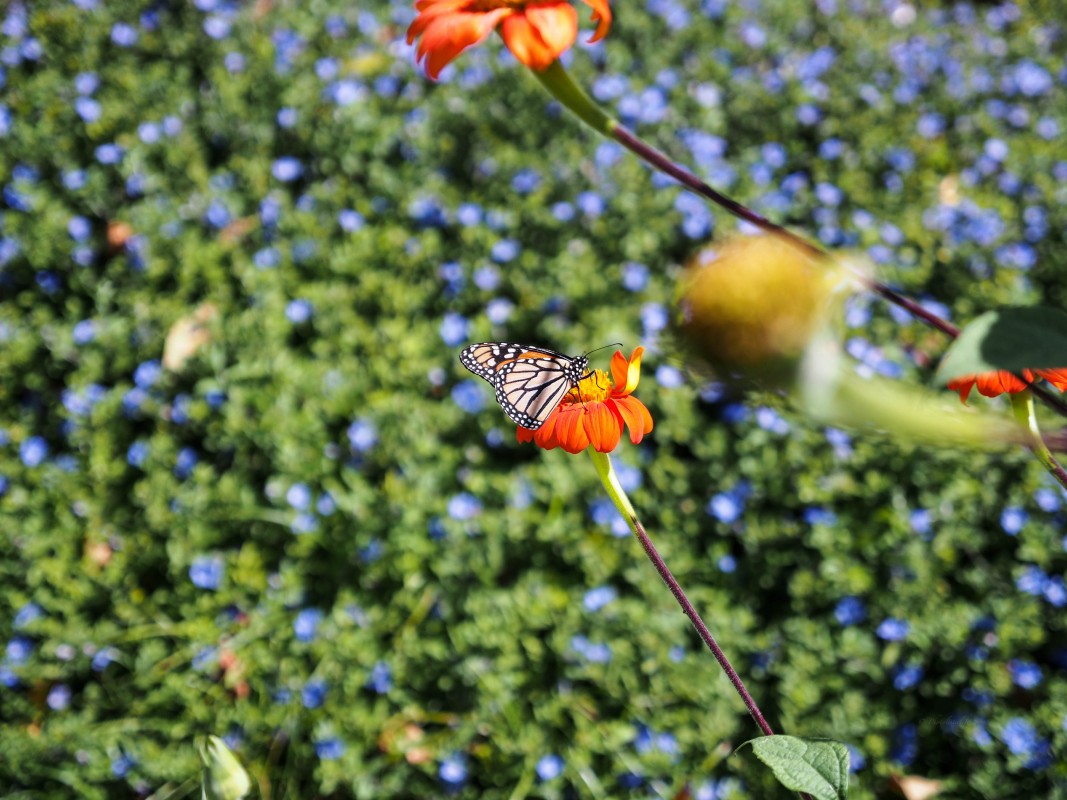 The color was off in this photograph as well as some flower bud was out of focus up close to the lens and looks horrible.  Also, the butterfly was not at an ideal angle. 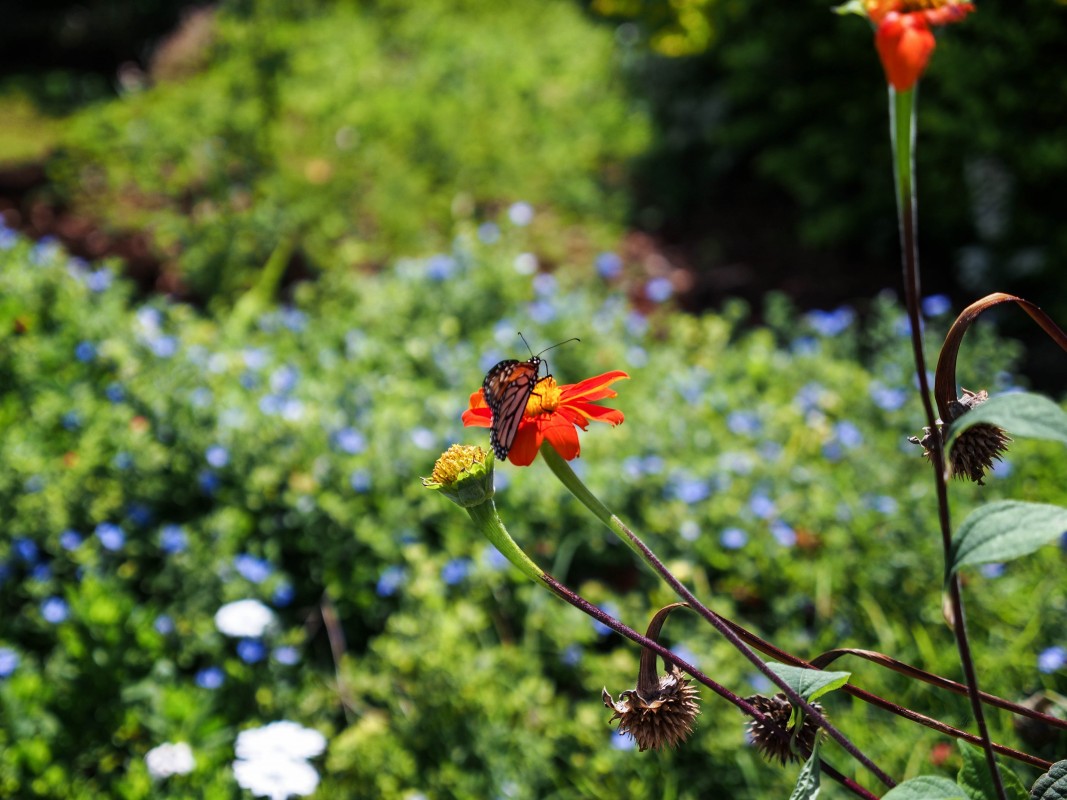 The photograph above looks sad to me.  The butterfly landed next to a bunch of dead flowers and seems a bit out of focus.  If dreams died in photographs this would be the one that killed them. 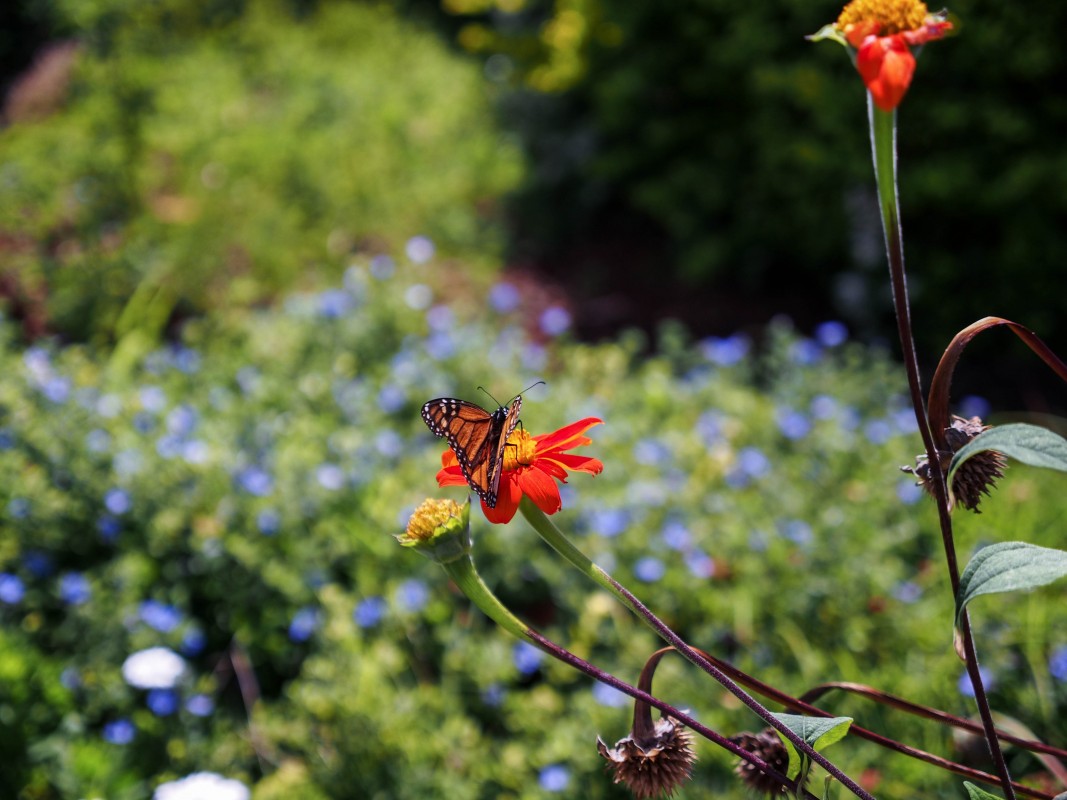 This was taken shortly after the photograph above, just slightly different angle and the butterfly posed a little better but there are still dead flowers and it still makes me sad.

As you can see, it took some time to capture the photograph I was looking for.  You can’t tell from looking at these photographs but the butterfly was flying off and on the plant between shots and at a couple of points I had to walk away and focus on something else or I may have killed that butterfly out of sheer frustration.  Don’t worry though, no butterfly was injured during this photo shoot.

Don’t settle for less than great when you are putting in the time and effort to capture great photographs.  If you’re already out and about then what’s ten or twenty more minutes working on a particular subject.  Too often people snap a shot and move on when they could have had something great.

Have you got any photographs you spend what feels like an eternity trying to capture?  Reward yourself by entering the PhotolisticLife photo contest and turn that great photograph into $300 if you win.  Good luck!

Written By
John Barbiaux
More from John Barbiaux
Pittsburgh Bird Aviary What is harder than photographing (was going to say...
Read More
2 replies on “Great Photographs – Don’t Settle for Subpar”