I’ve never hitched my horse to any particular post when it comes to cameras, I have an open mind and I’m always on the lookout for the latest and greatest.  With the lightning fast ability to sell your old gear at reasonable prices (see my article on that here) it’s no wonder I’ve had three primary cameras in the last year, none from the same manufacturer.   Nikon, Canon, Olympus, Sony, Fujifilm, and Panasonic are all improving at a rapid pace (due largely to the technology race going on right now) and there is no reason to sit back and idly watch from the sidelines.

Interestingly, the technology race has gone so fast that a sort of Back to the Future event has happened.  More and more manufacturers are packing the newest, most advanced, technology into retro designs of yesteryear…  and we like it.  One of the most popular cameras last year was the Olympus OMD EM5 and the retro design was/is all the rage.  But I digress…

Fujifilm recently released the x100s, a retro beauty with technology all but spilling out of it.  Most of the reviews are in and it’s a beautiful camera with incredible image quality.  At only 16MP it won’t replace your D800 or Mark II but that’s not what it’s been designed for.  However, I’m going to attempt to use this camera as my sole shooter for the next three months.  Not a big deal right?  I suppose not, but I’ll be traveling across the world this summer and for me to leave the large DSLR behind is going to be bittersweet.  The camera will be put through the paces and I’ll update the site regularly with accolades, as well as gripes, as I tackle the different types of photography I enjoy.

What The Big Deal?

Make no mistake, the x100s is a glorified point and shoot, it’s got a fixed lens (23mm or 35mm full frame equivalent) with an aperture of f/2.  The camera is ideal for street photography and I’ll be using for everything.  I shoot primarily landscape photography, long exposure photography (night and day), as well as everything in between.  The review(s) I’ll write will be my real world experiences of both shooting with the x100s as well as being confined to the 23mm fixed length lens.  I’ve shot with prime lenses before, the 12mm (24 equivalent) being my favorite but have always opted on spending the extra cash on a professional zooms (e.g. Nikon 24-70mm) for their versatility.  This project will challenge me and, I hope, ultimately improve my photography. 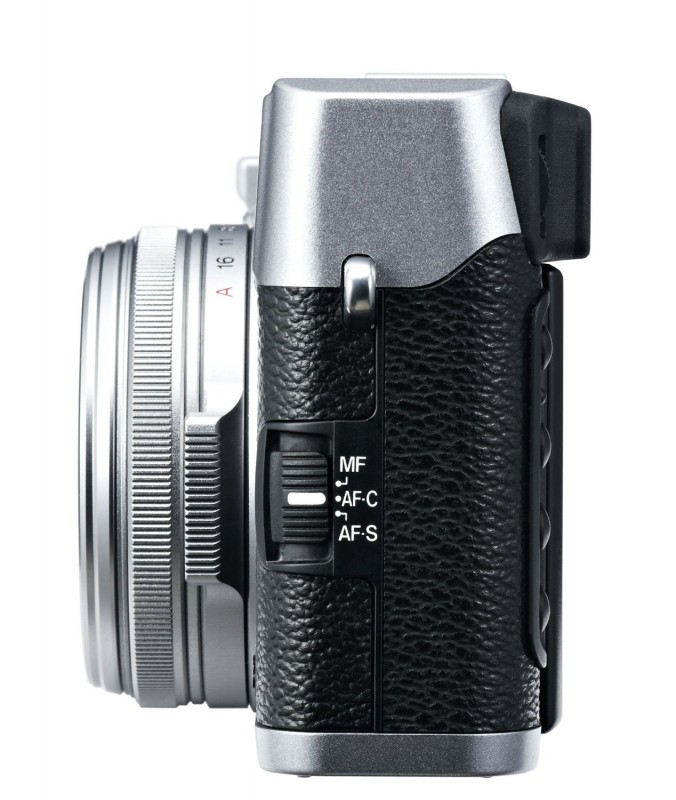 Would you like to follow this project?  Want to know more about the Fujifilm X100S?  Want to participate?  Head over to the official Flickr page and join in.

Subscribe to PhotolisticLife by entering your email in the box on the right side of this page and clicking “Subscribe”.  It’s free to subscribe and you’ll get a notification every time there is a new article.  You’ll never get marketing emails from PhotolisticLife and you can unsubscribe at anytime .

Written By
John Barbiaux
More from John Barbiaux
Neutral density filters are an essential part of any photographers, worth their...
Read More
0 replies on “Photo Project – Fujifilm X100S”