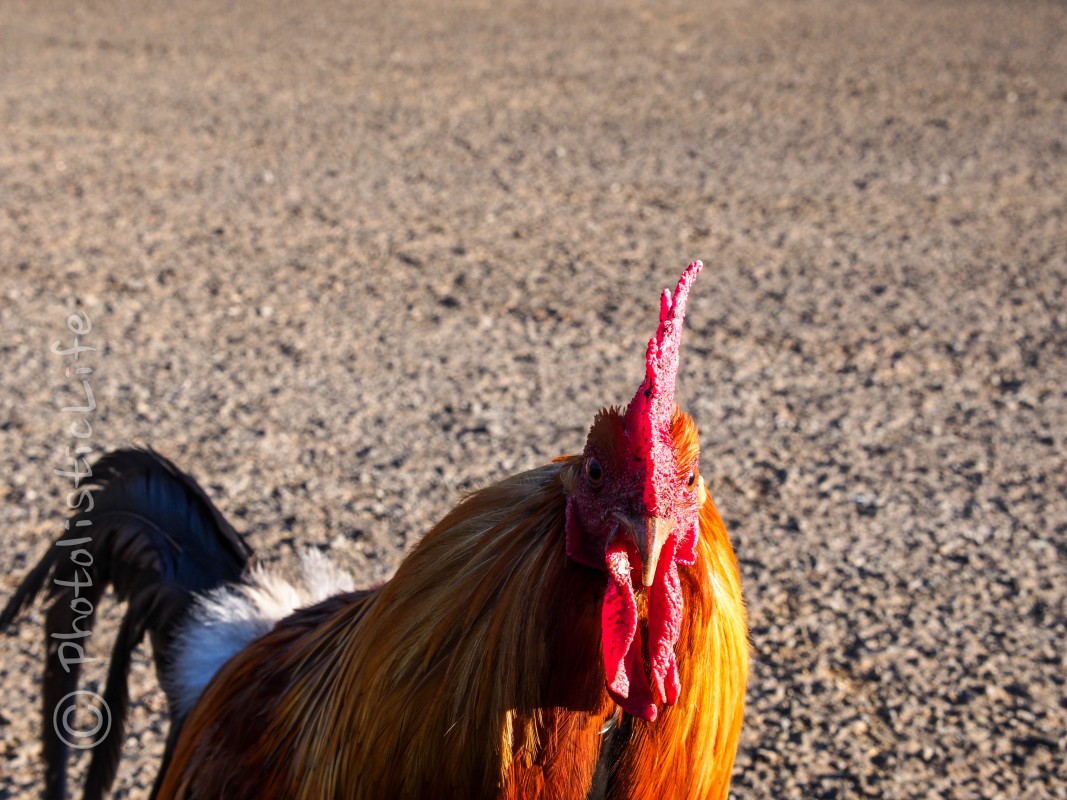 Leaving intentional empty space in a photograph is not something one generally tries to do, not unless you’re creating that backdrop for something like a screen saver.  Visual dominance is not just for screen savers though, you can use it to emphasize your subject and create more interest.  The photo above was bland and visually noisy so I zoomed in inadvertently causing visual dominance that worked for the rooster with its intense stare.  One can only guess what was going through his mind… his tiny, vicious mind. 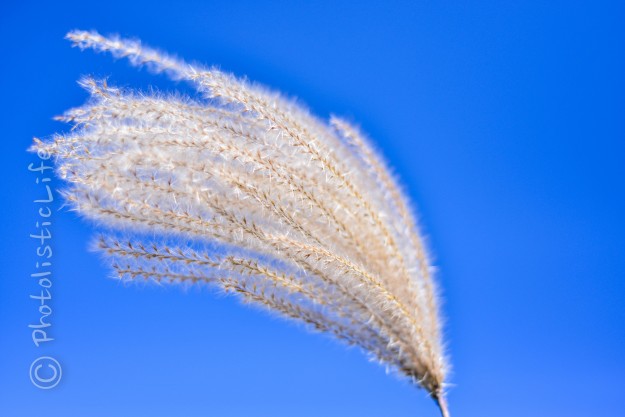 Written By
John Barbiaux
More from John Barbiaux
Recently, I read the book Big Magic: Creative Living Beyond Fear by...
Read More
0 replies on “Visual Dominance – That’s One Way To Do It”