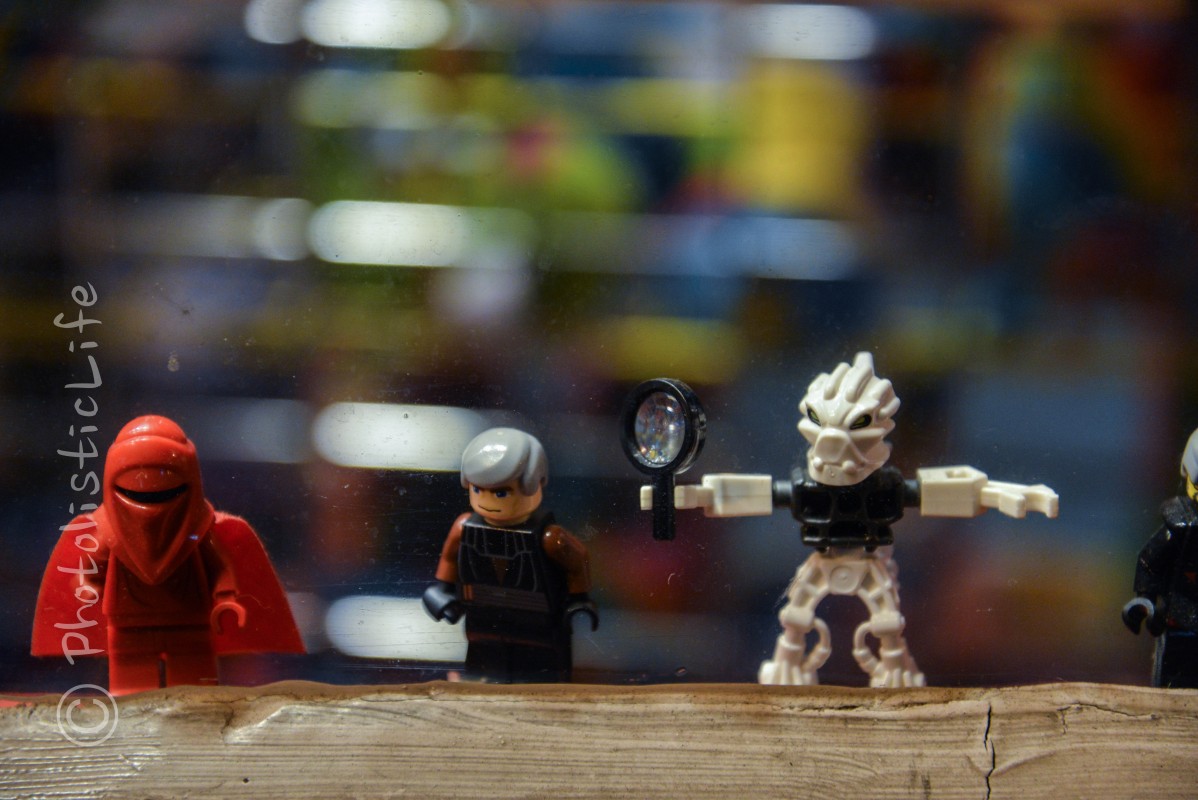 Visual hierarchy is the order in which the human eye perceives what it sees.  Familiarize yourself with this term, it’s crucial for improving your compositional skills.  A lot of photographs that fail to light your world on fire do so because they have conflicting elements that fight for your attention.

The brain disassociates objects from one another based upon the differences between their physical characteristics. These characteristics fall into four categories: color, size, alignment, and character.

The photograph above has three Lego people with about equal visual attraction however the height and lighting of the white character give it dominance over the frame.  You could achieve a similar result by using your cameras depth of field to focus on the subject you want and slightly blur the others. 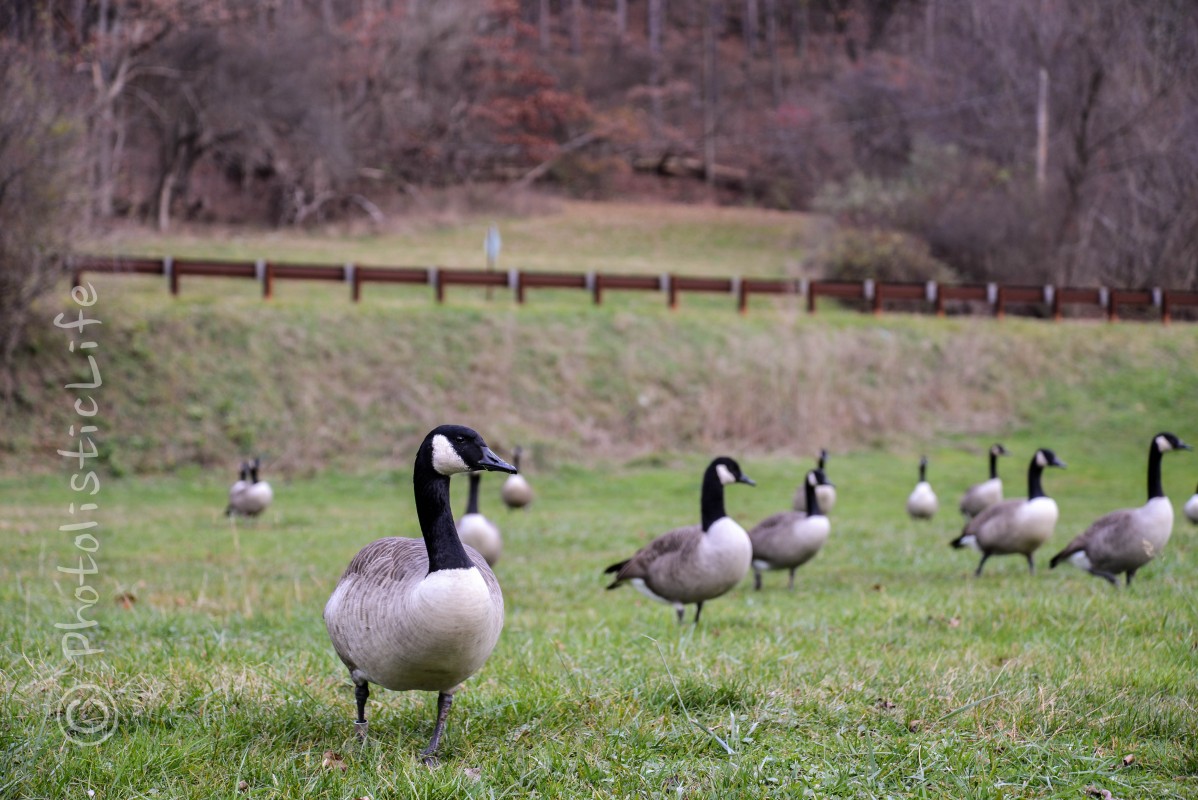 The geese above all look relatively the same.  Using visual hierarchy, the goose in the font (Bruce) is what draws the viewer’s attention.  If the aperture would have been closed a little more, increasing the depth of field, all the geese would have been in focus and Bruce would not have stood out as much.  Using depth of field can be a subtle but effective way to establish visual hierarchy (especially when photographing subjects that are similar in size, shape, and color).

Think about this as you frame your next shot, experiment with the lighting and angle of view to give your main subject the attention it deserves.  Try to find the single most important thing in your frame and accentuate it.  Do whatever it takes to make your subject stand out against the background.  You don’t want your photograph to be the equivalent of a Where’s Waldo Book.