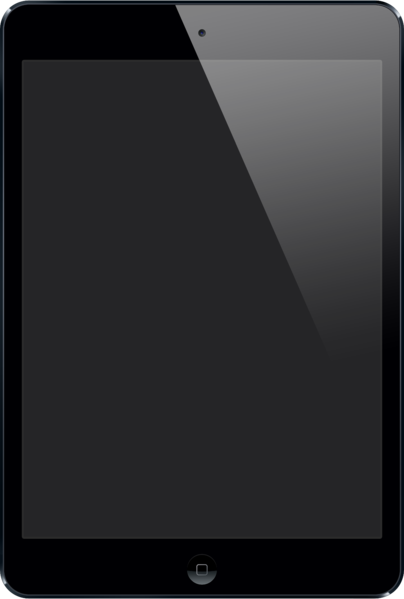 You probably own or know someone one who owns an iPad by now, millions are being sold each month.  If you already have one then your pretty familiar with the convenience of the take anywhere mini computer.  If you don’t and your boycotting it because it an Apple product and all the cool kids are saying it’s uncool to buy into the Apple ecosystem then I have news for you… There is a reason so many people love Apple products, and it’s not because they suck.  Sure, I’ve bought enough apple products to plaster the back of my car with those little apple stickers that come with each new purchase (don’t worry, I didn’t) but if there was something better out there I’d be writing about that instead of the iPad.

The original iPad was great, right?  It was a little big for my tastes, most of us have laptops already and the iPad was supposed to be a sort of “revolution” that got rid of traditional laptops as we know them.  That didn’t exactly happen, the laptop still has its place in my home (two them, both Macs) and there doesn’t seem to be an end to that in sight, nor would I want there to be.  I can write a post from my iPad if I really wanted to but it wouldn’t be as fluid and easy as it is to do so on my Mac.  But John, why are you telling us about the iPad mini?  Great question.

The iPad mini finally fills the gap that Apple left after the introduction of the first iPhone and iPad.  The iPhone wasn’t quite large enough to be more than a phone while the iPad was almost too large for traveling around comfortably or even reading in bed.  Raise your hand if you ever almost knocked your front teeth out with that 2lb beast falling towards your face as you drifted off to dream land.  The mini fixes that, the mini is the perfect size to be a companion to all your other iDevices.  It really is small enough for one-handed use and contrary to many reviews, the screen is brilliant.  Yes there are less pixels than the pixel whore of an iPad 3 or 4, but you’re not going to notice unless you stare close enough to burn your retinas.  The contrast and color saturation more than make up for the decrease of pixels (actually looks a lot better than the iPad 2 screen).  So how can the iPad mini help your photography?

Other than the obvious ability to read up on photography technique and keep up with our humble site you can now download your Nikon user manual on your iDevices.  This has proven helpful on more than one occasion while out and about shooting pictures of all sorts of things and not having to lug around the paper version (yes the paper version for my D600 is larger and heavier than the iPad mini).  The mini is much more convenient to travel with than the original sized iPad ever was.  I always felt like I was going to snap the full-sized iPad in half while it was firmly (uncomfortably) pressed into my backpack.  The iPad mini is the perfect travel companion. 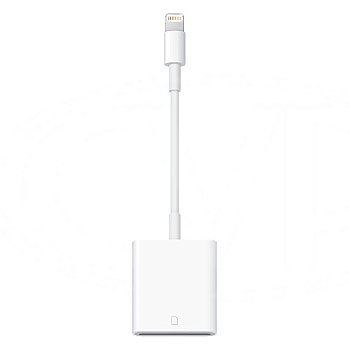 One of the best benefits with the iPad mini is your ability to review your photographs while you’re traveling about getting your fantastic shots from all corners of the earth.  Apple released its Apple Lightning to SD Card Reader

so you can pop your SD card out of your camera, into this device and download all your images to share on Twitter, Facebook, or whatever other social outlet your addicted to.  Nobody needs to tell you the benefits of being able to review your images on the fly, if you screw up some really great photographs while your on vacation it’s best to know while your there so you can have another go at it… Right?
So why are we talking about the iPad mini?  Because you are going to have a chance to Win One, for free, in the coming weeks.  PhotolisticLife will be holding our inaugural photo contest soon and we’d like you to participate.  Keep your peepers glued to our Twitter feed for updates as they happen.

Written By
John Barbiaux
More from John Barbiaux
I listened to a great podcast by Chelsea and Tony Northrup recently,...
Read More
One reply on “iPad Mini and your Photography”