There is a saying in Photography that states the best camera is the one that’s with you. If you own an iPhone then you’ve got a really capable point and shoot right at your fingertips almost all the time. 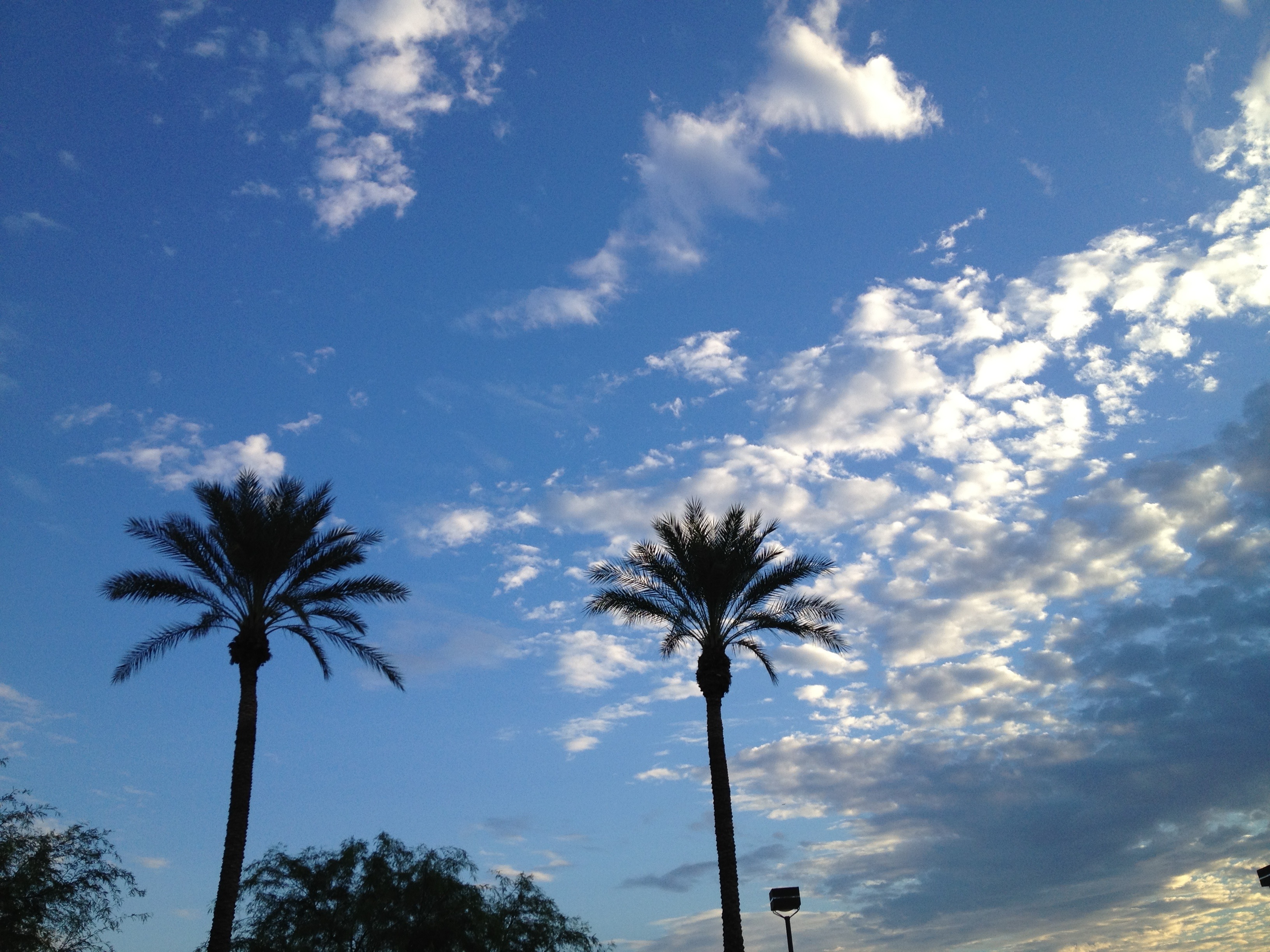 The photo above was taken spur of the moment as the shuttle driver was unloading my luggage. Because the camera has a pretty fast aperture you can even get some good shots in lower light situations like indoors. 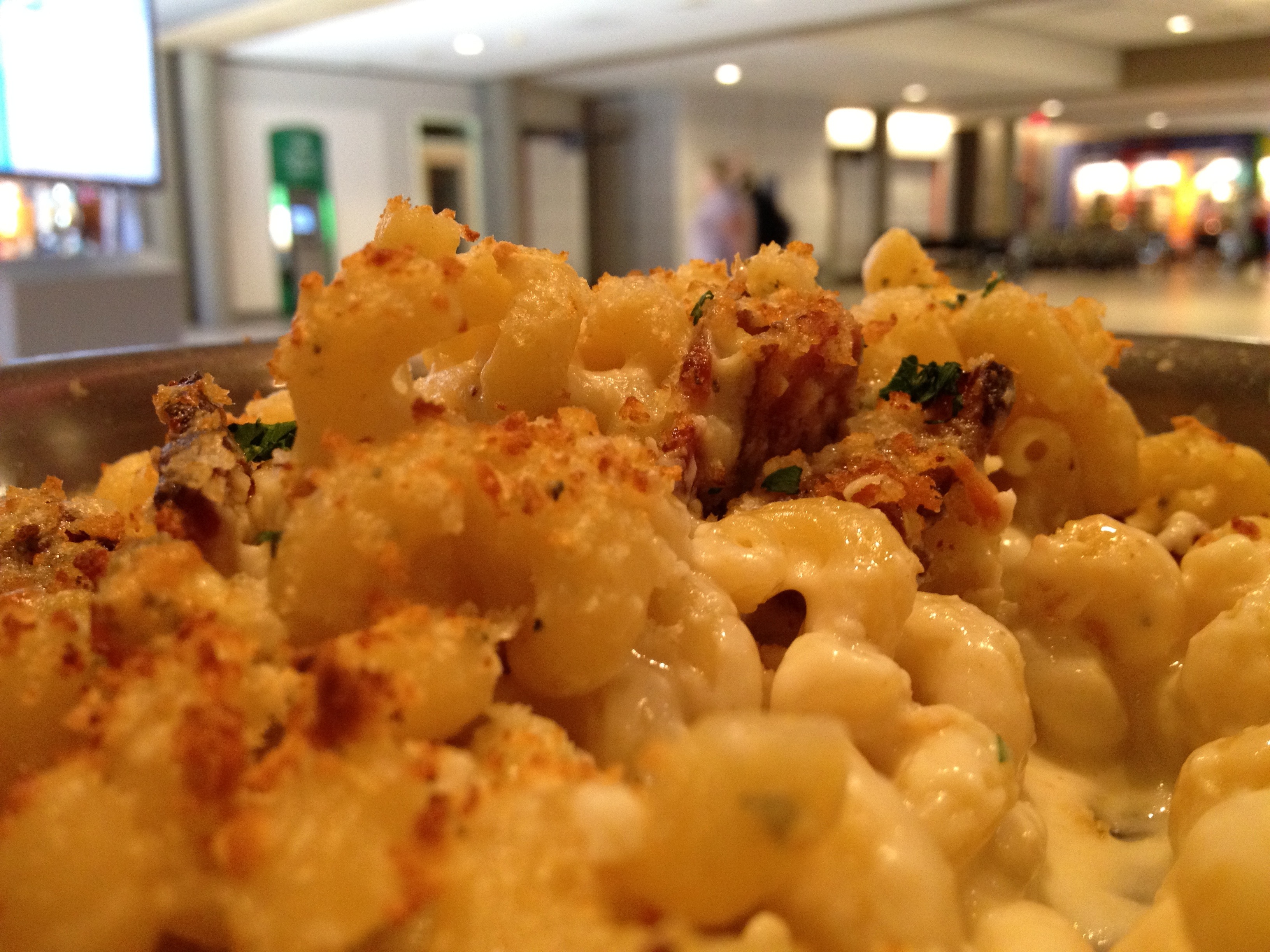 The photo above is of baked macaroni and cheese, that was ridiculously good, I had at the airport. Yes my camera was in my backpack at my feet but it wasn’t incredibly interesting enough for me to break out the big guns but it was something I wanted to stretch my creative legs with. Notice how the depth of field is slightly blurred. I was surprised how well this photo came out. 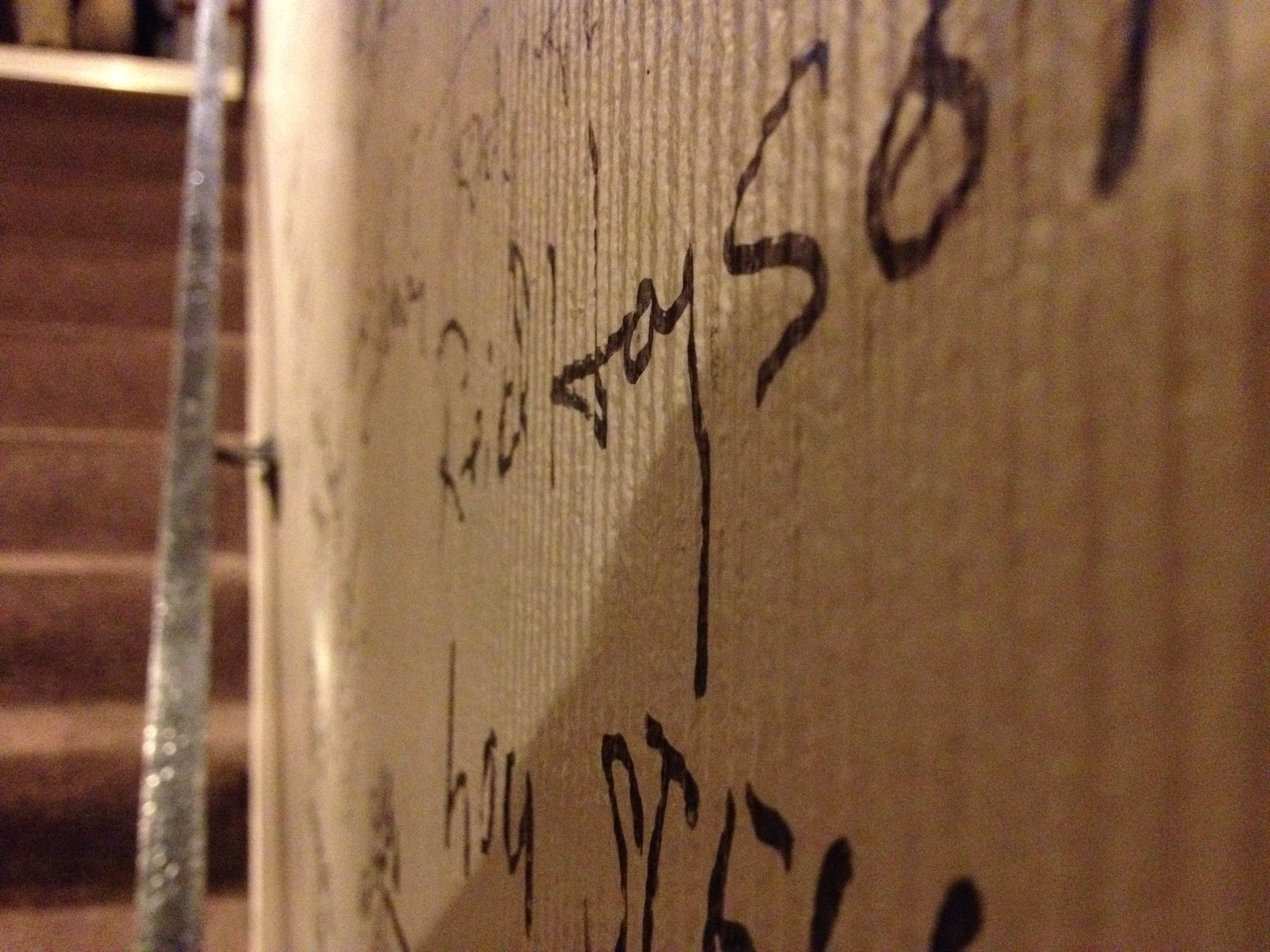 This next photo (above) you may have noticed from the Quote of the Day series. It was a really interesting shot taken in poor lighting coming up the stairs out of a jazz club. The signatures on the wall are from musicians who have performed there.

If you’d like a comparason then your in luck….  The first photo is taken with the iPhone 4s and the second with an Olympus OMD.

The iPhone photo looks good but is obviously over-saturated rendering it a poor comparison to reality.  The OMD shot below it retained the original colors of the rocks with the lighter green bushes faded by the dust of the rocks.  Also, the rock formation in the foreground was easily blurred to focus on the mountain in the distance with the OMD while the iPhone tried its damnedest to get everything in focus.  Both photos are good and had I not had a great camera I would have been happy with the iPhone shot.

Long story short, use your camera phone when you don’t have your best camera with you. If it’s a great photo people will notice, they won’t care how you got it.

Note: Not all camera phones are created equally, the iPhone is the only one I’ve had a chance to use. There may be other phones out there with much better or worse cameras so you’ll have to try them for yourself.

Written By
John Barbiaux
More from John Barbiaux
It had long since come to my attention that people of accomplishment...
Read More
0 replies on “iPhone Photography”