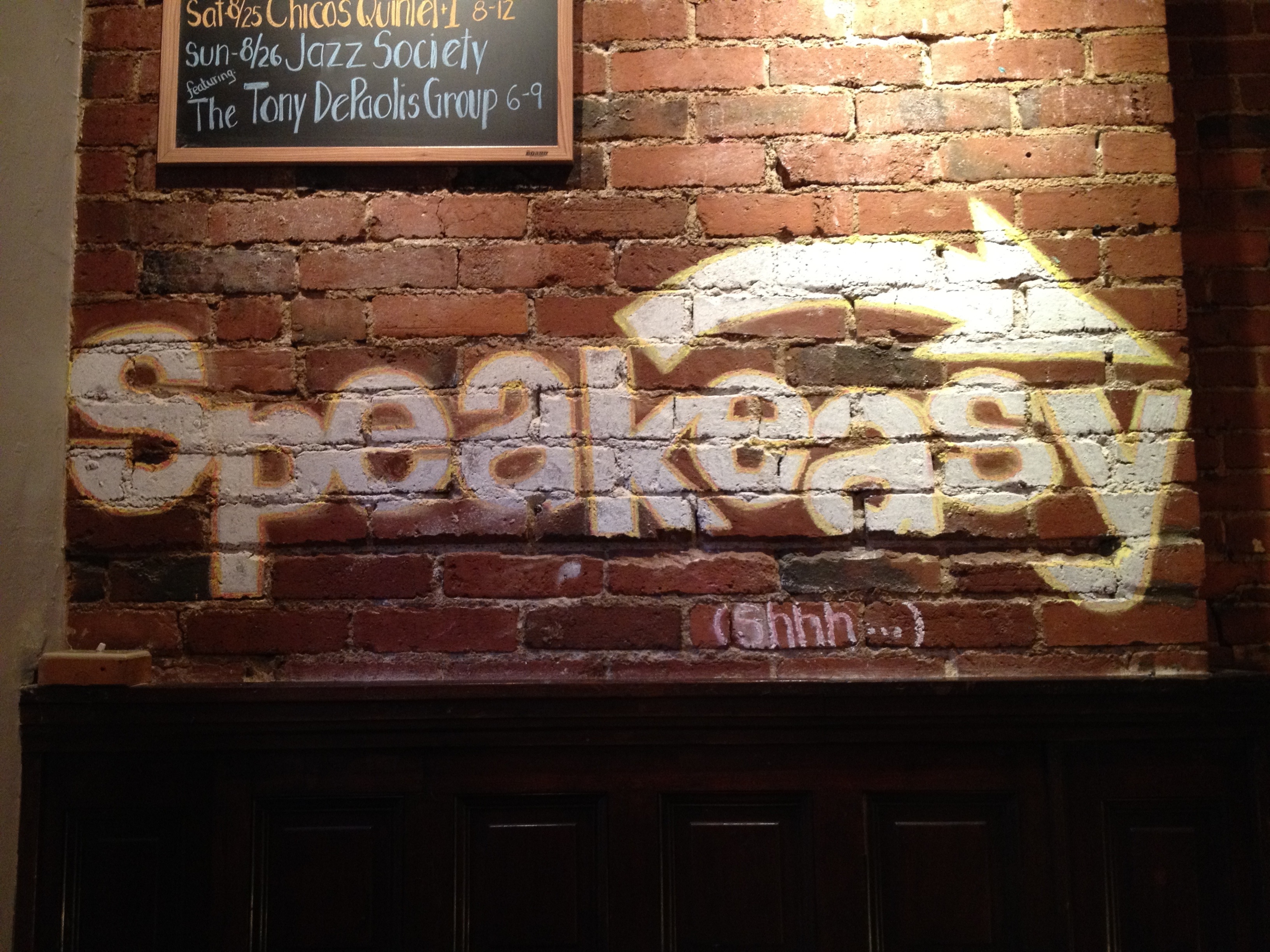 The word Photography is the combination of two words. Phōs or Phōtós (meaning light) and Gráphein (meaning to write).

Written By
John Barbiaux
More from John Barbiaux
People often ask where to focus their camera when they are taking...
Read More
0 replies on “Where did the Word Photography Originate”