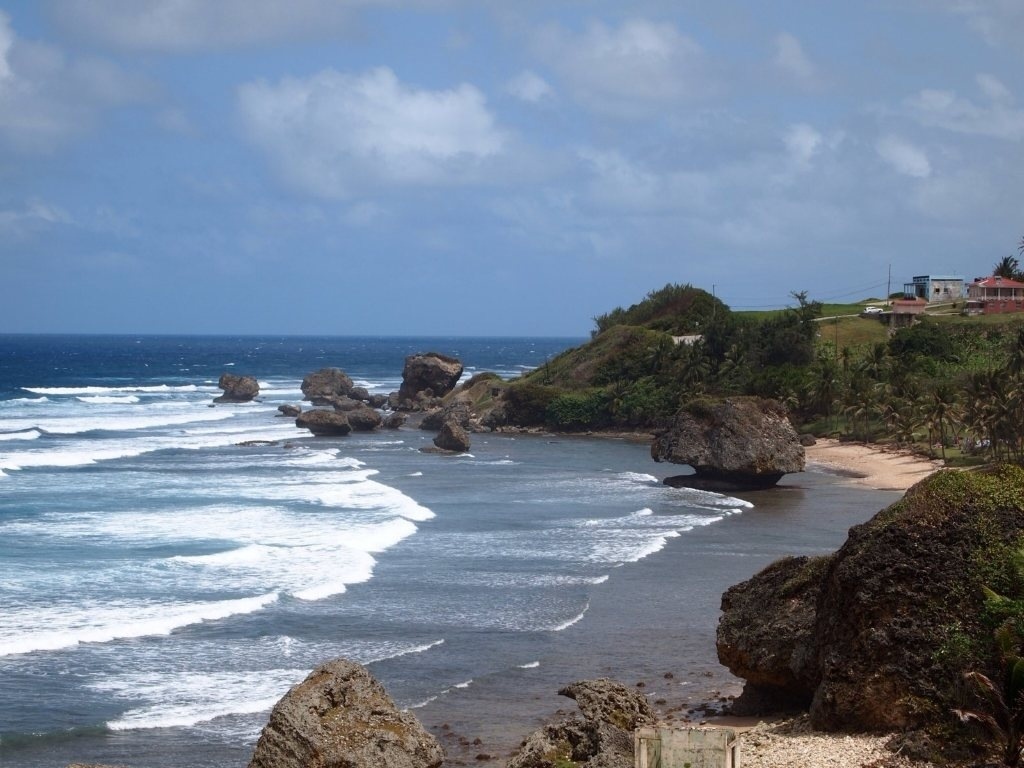 The first rule of Photograph Club is we don’t talk about Photograph Club. If you didn’t get that smart joke I suggest you watch the movie Fight Club (not because I think it’s a great video but I need you to understand my jokes). But seriously, there is a rule in the photography world called the “Rule of Thirds.” It’s a pretty cool rule regarding the composition of your photos that every aspiring photographer should learn and accomplished photographers know. With that being said, rules are meant to be broken. It’s art and most importantly it’s YOUR art so you do whatever the heck you want… but you should still know this rule, sorry.

Imagine your picture with two lines going across it evenly spaced and another set of two lines going down it split evenly across the screen. Do you see it? (If not just look at the picture of the bottle of Coke below) That should split your photo into nine identical boxes. 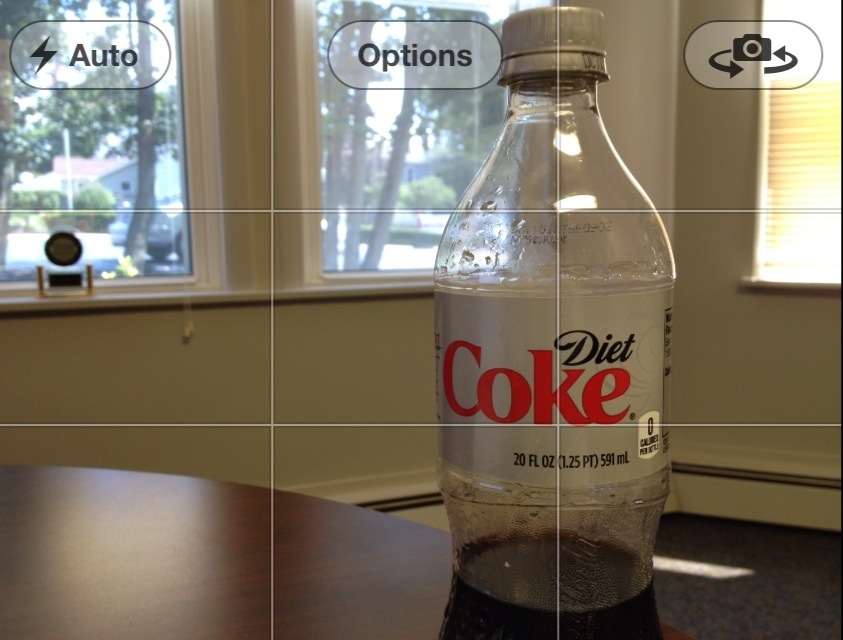 The rule of thirds says you should keep your points of interest on the intersecting lines to “balance” the photo for a more natural viewing experience. Studies have shown that your eyes are drawn to where those intersecting lines are rather than the middle of the photograph.

Try it out for yourself. It’s a helpful rule but don’t let it overly influence your shooting, keep an open mind and compose your shots with your own style.

Written By
John Barbiaux
More from John Barbiaux
A simple sign stating that the boat activities for the day had...
Read More
2 replies on “What is the “Rule of Thirds”?”