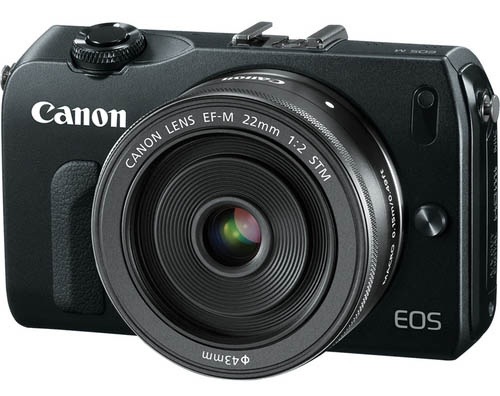 Tomorrow morning Cannon will announce it’s first camera to enter the micro four-thirds arena going up against the freshly released Olympus OMD. The camera will have an 18 megapixel APS-C sensor, 3″ touchscreen, 1080p HD video, phase and contrast autofocus, autofocus during video recording, and ISO range of 100-12800 (able to be expanded to 25,600).

When compared to the likes of the Olympus OMD it seems to me Cannon has brought a knife to a gun fight. Ever try to take a great picture in direct sunlight without a viewfinder in manual mode? Not fun. The picture above is what the camera is rumored to look like, I sincerely hope it is way off. The camera is drab and looks like a point and shoot. I’ll update when there is more information, stay tuned.

Information as reported by Canonrumors.com

UPDATE
According to the press release the camera will be released in October and sell for $800 with a 22mm lens. 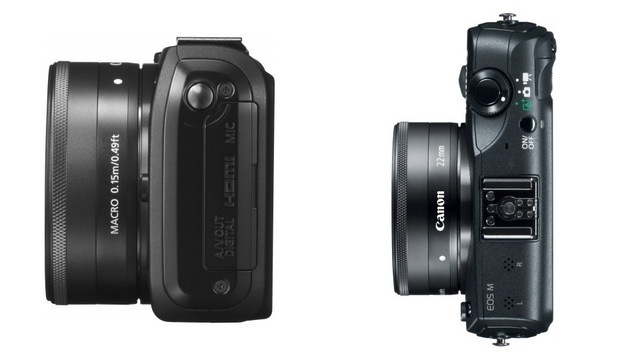